(ORDO NEWS) — Part of weighing any decision involves considering the consequences it will entail, and now scientists have identified neurons in the brain that seem to encode the outcomes of actions so they can be properly assessed.

The study was done in mice, but the researchers believe it could be broadly applicable to the human brain as well. The findings build on many previous studies that have found links between a part of the brain called the striatum and decisions that are related to performance evaluation.

In this case, the group investigated the neural activity associated with making cost-benefit decisions when an action can have both positive and negative outcomes. The options we face often have a balance of risk and reward that needs to be thought about.

In experiments with mice, the researchers were able to identify a specific group of neurons that fired during such decisions – and especially in cases where the behavior led to an unexpected result, which is a sign of adaptation.

“Most of this brain activity is associated with unexpected results, because if the result is expected, then there is nothing to learn,” says neuroscientist Bernard Bloom, a former employee of the Massachusetts Institute of Technology (MIT).

During the study, mice were trained to turn the wheel to the left or right. Each turn resulted in a positive (a drop of water with sugar) and a negative (a small breath of air) result.

Over time, the mice learned to maximize reward levels and minimize air puffs. However, the probability of each outcome was constantly changed by the researchers, which forced the mice to constantly adjust their behavior.

Subsequent brain activity recorded in striosomes – clusters of neurons in the striatum – varied depending on whether the actions were “good” or “bad”, as expected. However, the researchers also noticed a multitude of neurons encoding the connection between actions and both types of outcomes.

Stronger reactions were observed when the unexpected happened – when turning the wheel led to a different result than the previous time. Scientists believe that these “error signals” help the brain decide when it’s time to change the approach to a task.

“It seems like the striosomes are basically keeping track of the actual results,” Bloom says. “The decision to perform an action or not, which essentially requires the integration of multiple outcomes, probably happens somewhere lower down in the brain.”

Previous research has linked striosomes to messages sent to other parts of the brain, such as messages about how to plan a move or when to release dopamine, the brain chemical that provides rewards. They are an integral part of the decisions to act or not and any subsequent rewards.

But since some “decision” neurons work for both good and bad outcomes, it’s easy to see how this process can go wrong.

“Our ability to make movements or thoughts in what we call a normal way depends on these differences, and if they blur, this leads to serious problems,” explains neuroscientist Anne Grabiel from the Massachusetts Institute of Technology.

This may be the cause of neuropsychiatric disorders, including anxiety and depression, where small disruptions in neural networks that researchers have identified can lead to impulsive decision-making at one end of the scale and indecision paralysis at the other.

If our brain is confused about what is “good” and what is “bad”, it can lead to making decisions that are harmful to us. A deeper understanding of how this neural activity works could ultimately improve the treatment of such conditions.

The research could also be helpful in understanding the decisions we make every day, such as whether or not to eat ice cream instead of a healthier option: There is a short-term reward in sweetness, but a potential long-term negative when it comes to weight and fitness.

“In terms of value, [these two results] are equally good,” says Bloom.

“We found that the striatum also knows why they are good and knows what the benefits and costs of each are. In a way, the activity there reflects a lot more about the potential outcome than just the likelihood that you will choose it.” 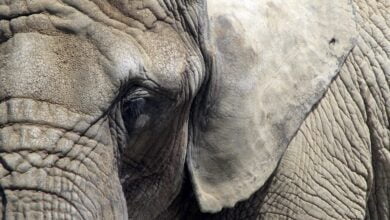 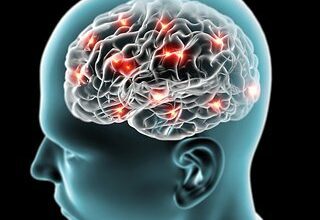 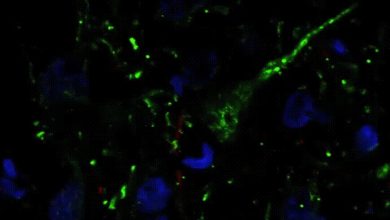