(ORDO NEWS) — In one of the ancient Puranic stories, Shiva says: “Adyashakti (Primordial Energy) is incomplete without me, and without it I am like a corpse.”

Shiva also goes by many other names: Paratpara Shiva (Beyond Attributes – Gunas), Ardhanareshwar (Half Man, Half Woman), Sarvavyapi (He is Everywhere), Antartyami (Inner Witness) and Trikaldarshi (Omniscient).

After a decade of research into unraveling the meaning of nothingness and the nature of ultimate reality, which included talking to top physicists including Stephen Hawking and John Wheeler, Amanda Gefter published her findings in Einstein’s Lawn Offense, concluding that in the end nothing is real.

That is, on one side of the energy phase of the big bang event is the ever-expanding Universe, and on the other – absolute nothingness, emptiness. 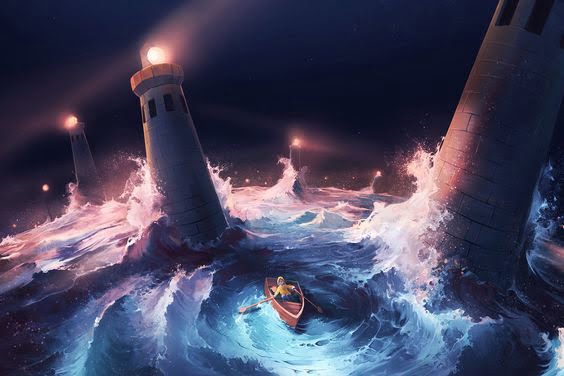 Over the years, theoretical physicists have developed a number of theories, such as relativity theory, quantum field theory, string theory, loop quantum gravity, twistor theory, and constructor theory, but none of them can explain creation, that is, how nothing can turn into something, the energy phase of the big bang event.

Any theory of creation must necessarily assume that it has an a priori existence, and therein lies the mystery. Such a theory would be a logical contradiction, since it would have to explain its own creation out of nothing.

A theory is just another thing among things, and the creation of a theory out of nothing can never be explained if you have to assume that the theory exists before you can explain anything else. There cannot be a theory that explains the creation of everything if theory is one of those things.

Another problem faced by theoretical physicists is that the vast majority of them are unwilling to acknowledge the role of consciousness in creation. 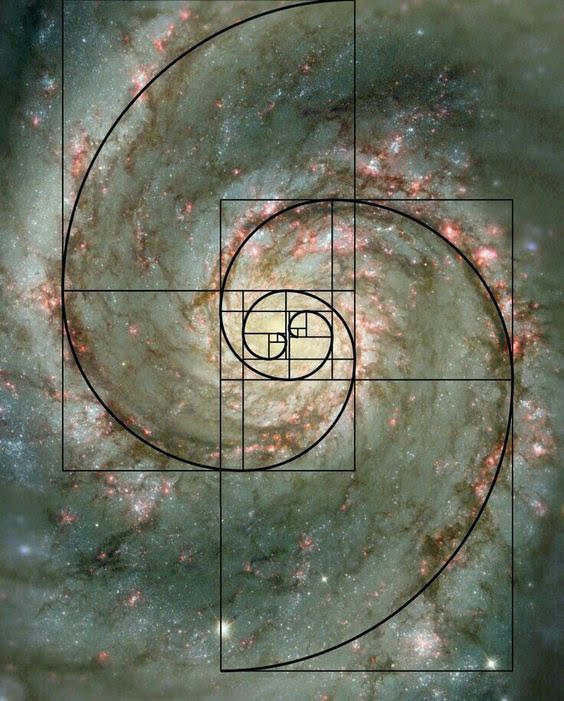 The easiest way to explain creation is to start with the assumption that consciousness is that which exists before anything else is created and before anything is perceived. 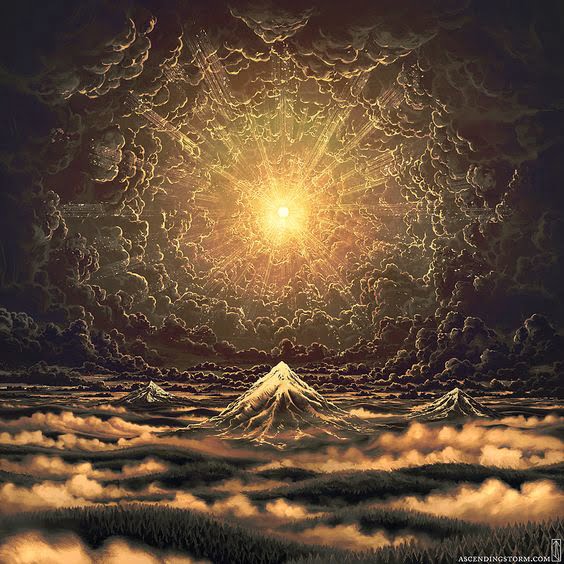 If we start with this simple assumption, then we don’t really need a “theory of creation”. Instead, we only need a “mechanism of creation” that explains how consciousness, which is not itself a thing, is able to create all the things that it then perceives.

Theoretical physics has already discovered such a mechanism, which is called the holographic principle of quantum gravity.

The holographic principle is not a theory. It is a mechanism, and at the most fundamental level, it is a mechanism of creation. He explains how all things are created from a finite nothingness of consciousness that exists before anything is created, comes into being and is perceived. 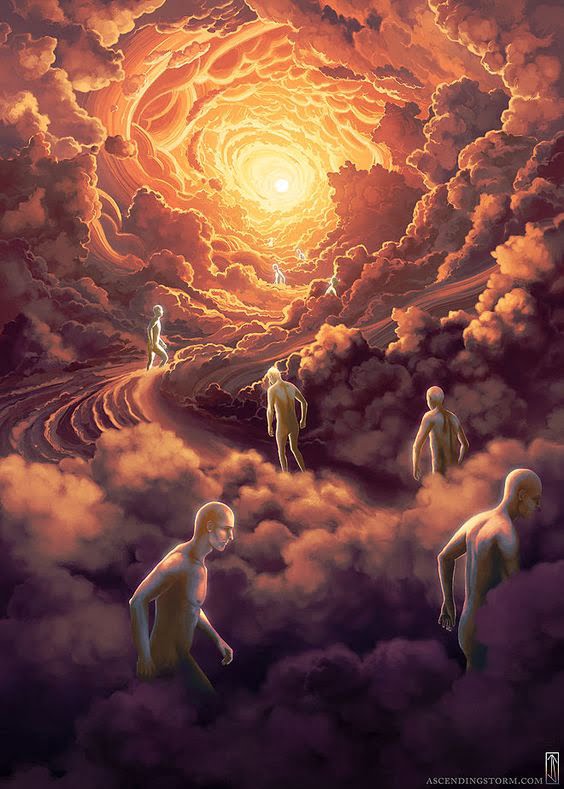 From the point of view of the perception of things, emptiness is absolute non-existence, and therefore there is nothing to perceive in itself in it.

“The universe may one day end, but consciousness will remain, for consciousness is eternal . ” H. E. Dalai Lama (Nobel Peace Prize, 1989).

If emptiness does not perceive anything, then how is the perception of things?

The key idea is to understand how the observer is created. The observer is the perceiving consciousness that arises from a point of view in the empty space of the potentiality of the void.

In metaphorical terms, the void is like an indivisible and unrestricted motionless ocean of consciousness, and the observer’s point of view arises within this ocean.

The creation of the world that the observer perceives occurs only because the observer is moving relative to the motionless ocean.

In theoretical physics, this is called “an observer in an accelerated frame of reference”. The accelerated motion of the observer relative to the motionless ocean creates the appearance of the world. This is what the holographic principle describes. 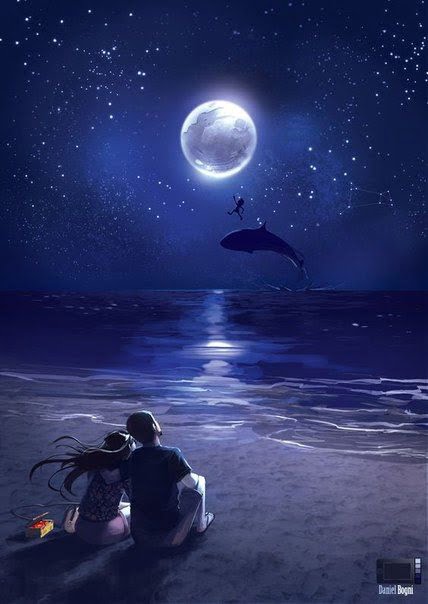 This horizon acts like a holographic screen as it encodes information for everything an observer can observe in their own holographic world. Everything observable in this world can be reduced to qubits of information encoded on this screen. This is the essence of the holographic principle.

The first step in this creation is when the observer, a derived state of divided and limited perceiving consciousness, separates itself from the void, the ultimate nature of undivided and unlimited consciousness. 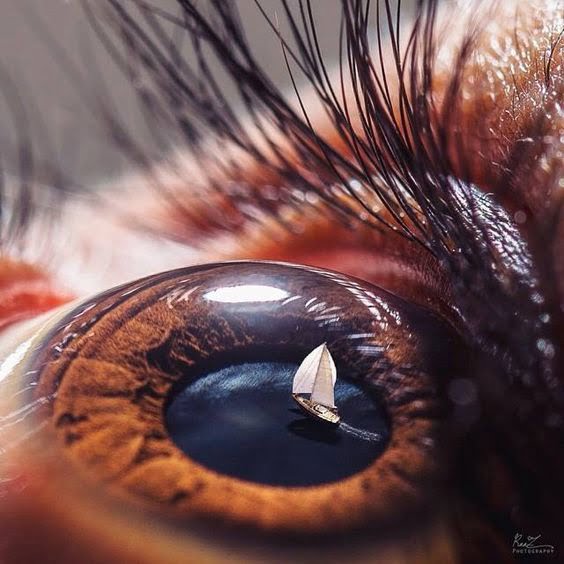 In this accelerated frame of reference, the observer’s event horizon arises, which acts as his holographic screen as this bounding surface of space encodes qubits of information. This is how the holographic world of the observer arises.

Everything perceived is a form of information.