(ORDO NEWS) — In the world of ancient history, the theme of the Anunnaki made us take a fresh look at the Universe.

The theory of a highly advanced civilization visiting Earth that gave birth to the human race relies heavily on translations of Sumerian cuneiform tablets made by the ancient astronaut theorist Zecharia Sitchin.

He put forward a version according to which a group of intelligent beings known as the Anunnaki intruded into the DNA of prehistoric people (Homo erectus).

His collection of books, The Complete Earth Chronicles, has built the foundation of ancient aliens or gods that are behind the progress humans have made in previous ages.

According to Sitchin, the Anunnaki altered the DNA of prehistoric humans 450,000 years ago by mixing their genes with them and sent them to work mining Earth’s natural resources such as gold. He said that the planet Nibiru has a long elliptical orbit and approaches Earth every 3,600 years. 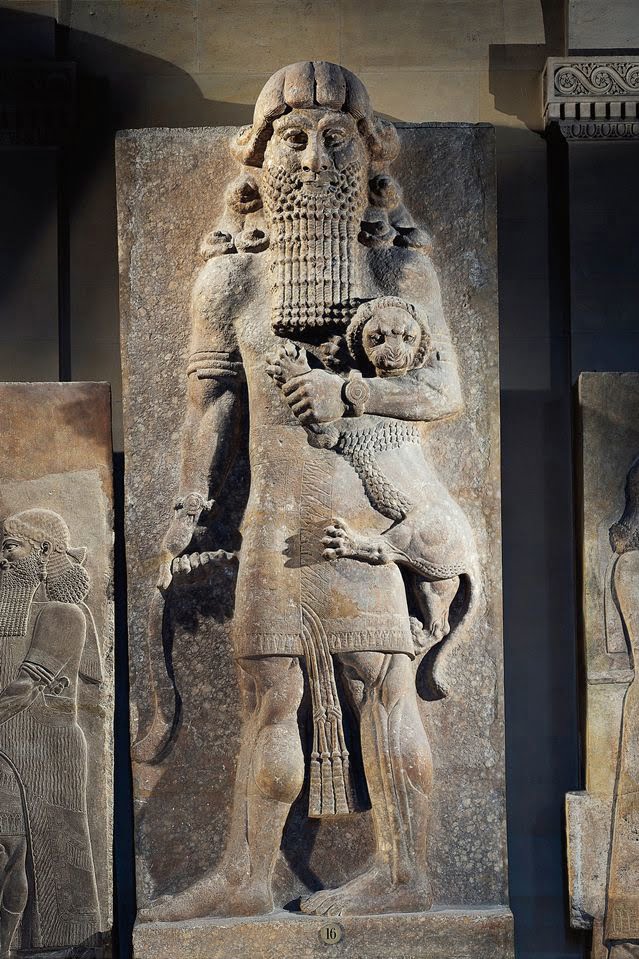 He went on to state that the planet was inhabited by technologically advanced humanoid species higher than we are.

About 450,000 years ago, they were attracted by gold reserves in southeast Africa.

It is claimed that the Anunnaki (translation: “princely offspring” or “offspring of An”) are Sumerian deities who descended to Earth from heaven.

This is a pantheon of gods who were the children of the sky god “Anu” and the goddess of the earth “Ki”. Some scholars such as William Clauser explain that the Anunnaki were more of a demigod.

He writes: “Some authorities doubt that Ki was considered a deity, since there is no evidence of a cult, and the name occurs only in a limited number of Sumerian creation texts.”

Samuel Noah Kramer identifies Ki with the Sumerian mother goddess Ninhursag and states that they were originally the same figure.

Later she turned into the Babylonian and Akkadian goddess Antu, the wife of the god Anu (from the Sumerian An). 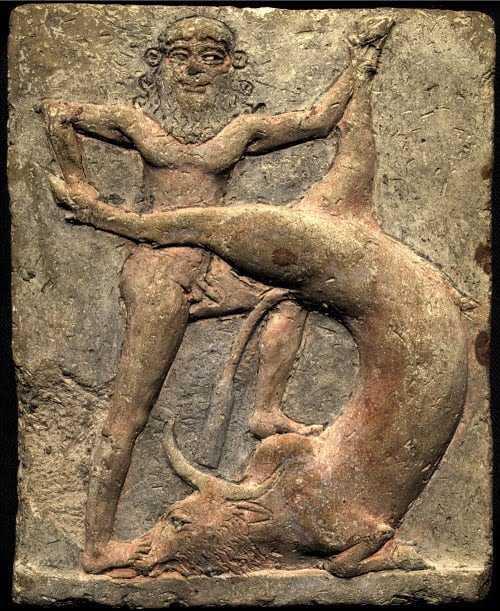 If so, then the Anunnaki may be the creation of the sky god Anu and a mortal woman. A similar concept of semi-divine beings born from the union of gods and mortals is found in the biblical text, where they are known as the Nephilim.

From Genesis 6:4 we know that the Nephilim were the offspring of “sons of God” and “daughters of men.”

The word “nephilim” occurs twice in the Bible, the first in Genesis 6:1-6 and then again in Numbers 13:33. Scholars and commentators translate the word Nephilim as giants or fallen ones.

In the Book of Enoch, there is a mention that 200 fallen angels, known as the Watchers, led by a man named Semyaza, descended on Mount Hermon (a mountain cluster that exists between Syria and Lebanon), where they swore an oath to start bloodlines with human women.

Subsequently, from the union of these angels and human women, giants were born. In the Hebrew texts, the powerful beings born of the Watchers are called Nephilim.

According to the Belgian scholar Edward Lipinski, Mount Hermon was known to the ancient world not only as the secret dwelling place of the Anunnaki, it was the mountain of the divine assembly of the northwestern Semitic god El, the creator god of their pantheon.

In addition, his interpretation of the Old Babylonian version of the Gilgamesh epic suggests that the Sumerian king traveled to Mount Hermon.

From the Ugaritic Epic of Gilgamesh: “He explored places of power everywhere, he knew all the wisdom about all things.

He walked along the distant road to Utter-napishti, he crossed the ocean, the wide sea, until the very sunrise: he brought news from the antediluvian era” . (Click here to read the full article on Gilgamesh)

Interestingly, there are several ancient sources (such as the Qumran version of the Book of Giants) which suggest that Gilgamesh himself was a giant demigod.

According to the epic “Gilgamesh” in Ugarit, Gilgamesh surpassed other kings in bodily growth. His height is estimated at 4.8-5.4 meters (16-18 feet).

The World Historical Encyclopedia writes: “Many literary texts, the most famous of which is the Epic of Gilgamesh, reflect on the meaning of death, tell about the fate of the dead in the underworld, and describe mourning rites.

Other texts were probably written in order to recite them during religious rites involving ghosts or dying gods.

From cuneiform tablets found in the ruins of Nippur, it became known that there are seven Anunnaki who live in the underworld and serve as judges.

During Inanna’s descent into the underworld, they fix their “eyes of death” on her, as a result of which she dies.

The Anunnaki deities are associated with the knowledge of the world before the great flood, and later they were assigned roles in the underworld.

There are similar stories about them in Genesis 6, Enoch 1, and other extra-Biblical texts.

Are the Aztec crystal skulls real or fake?

Are the Aztec crystal skulls real or fake?