(ORDO NEWS) — The bright large spot in the center of the image (below), which was taken in the near infrared, is the star R136a1, located in the star cluster R136, in the inner region of the large open cluster NGC 2070 (the Tarantula nebula) in the Large Magellanic Cloud.

The star R136a1 is located about 163,000 light-years from Earth in the constellation Dorado.

R136a1 star’s mass, which is only about 800 000 years old, is a whopping 315 mass of the sun . Considering the age of the star, it is safe to say that R136a1 is a main sequence star (the only source of energy is thermonuclear reactions of helium fusion from hydrogen taking place in the core).

Despite its enormous mass, R136a1 is undergoing a rapid loss of mass due to its own strong stellar wind, which carries away material at a speed of about 2600 km / s, overcoming the gravitational forces of the star. 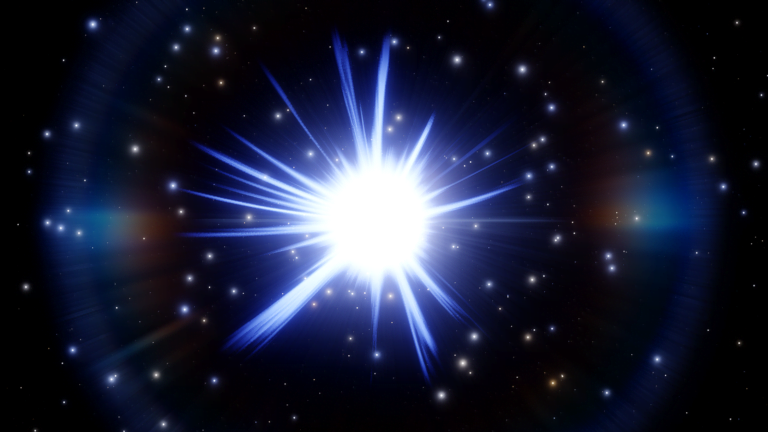 As you know, stars weighing from 2.2 to 150 solar masses at the end of their life cycle explode as supernovae, leaving behind a neutron star or black hole. R136a1, which has an off-scale mass, will explode into a hypernova – an extremely bright supernova, after which only heavy elements will remain, scattering across the expanses of the Universe.