(ORDO NEWS) — Proteasomes are large intracellular complexes with the help of which the cell gets rid of unnecessary proteins.

Neurodegeneration is a whole group of diseases of the nervous system that gradually and often imperceptibly kill nerve cells. The most common neurodegeneration is considered to be Alzheimer ‘s disease, which causes impaired memory and cognitive processes, but in reality there are quite a few such diseases.

These include, say, frontotemporal dementia, the recently identified special neurodegeneration LATE-NC , and amyotrophic lateral sclerosis (ALS). It is worth noting that ALS does not affect the brain, but the motor neurons of the spinal cord – this disease gained fame largely because Stephen Hawking suffered from it.

Determining the causes of nerve cell death during neurodegeneration is not always easy, but the huge efforts of researchers have already made it possible to learn a lot. For example, the TDP-43 protein (TARDP) is involved to some extent in the pathogenesis of all the diseases listed above.

TDP-43 binds DNA, which researchers have known for a long time. In addition, its molecules tend to form fibrils, that is, long, strong fibers. And from a new publication by German scientists, it follows that small fragments of the TDP-43 protein are also capable of forming viscous, gel-like clots.

The most interesting thing turned out to be that in this “molecular quagmire” of TDP-43, working proteasomes get stuck and therefore become unusable.

Proteasomes are large molecular machines designed to dispose of unnecessary protein molecules. At the same time, in order for a certain protein to enter the proteasome and undergo enzymatic cleavage, it must first receive a “mark of death” a ubiquitin residue. Scientists call this process ubiquitination.

However, the proteasomes bogged down in the “fluid” of TDP-43 can no longer eliminate unwanted proteins – say, those that have an irregular shape or have exhausted their resource. Researchers believe that the incapacitation of proteasomes by this protein is one of the important mechanisms for the development of neurodegenerative disorders.

It is known that certain mutations in the gene encoding TDP-43 enhance its ability to disrupt the “utilization” of proteins and the work of proteasomes. In particular, all TDP-43 mutations that are associated with amyotrophic lateral sclerosis cause this effect.

By its name, it is easy to guess that it provides for deep freezing of the sample. Indeed, the very low temperature makes it possible to conduct research in a more “natural” environment for molecules and avoid the use of organic solvents, dyes, and the like.

As a result, the observed picture is as close as possible to what happens in a real cell, and the resolution makes it possible to distinguish individual atoms well.

The new discovery was published in the journal EMBO Reports and could be an important contribution to understanding the mechanisms of neurodegenerative diseases, as well as possible treatments. 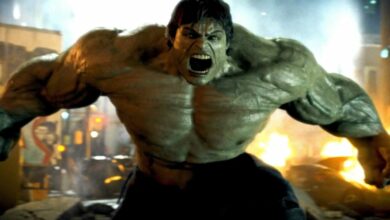 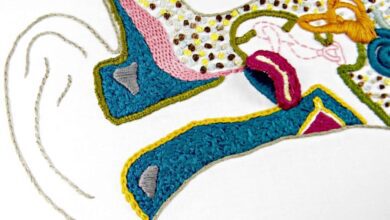 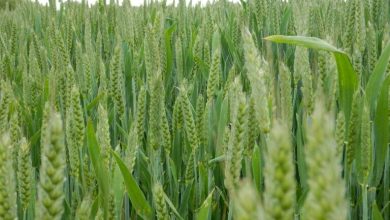