(ORDO NEWS) — Scientists have identified a genetic variation that provides an increase in protein content of about 25 percent in field-grown wheat without loss of yield.

A team of geneticists and biologists from Britain’s John Innes Center in Norwich and the University of Leeds, as well as the universities of Adelaide in Australia and Heidelberg in Germany, have found a way to grow higher quality wheat grains that contain more protein.

Soft wheat, or summer wheat (lat. Triticum aestivum ) is the most important cereal for mankind, it accounts for approximately 20 percent of the protein and kilocalories consumed in the world. Nutritious grains produce flowers located on lateral branches – spikelets.

The main factor on which the yield depends is the number of spikelets and flowers formed by the inflorescence.

Meanwhile, we know very little about the genes or biological processes that control their formation: as the authors of the new study note, this gap is partly due to the fact that wheat has a hexaploid genome, consisting of three elementary genomes and exceeding 17 billion base pairs in length. That is, it is five times larger than the human genome.

Such a complex genome limited the ability to conduct timely genetic analyzes of developmental traits, but recent studies have provided the necessary resources to determine the genes that regulate the development of inflorescences. As a result, specialists received new opportunities to improve the quality of the crop.

“Each spikelet consists of two glumes and usually produces two to four fertile flowers. This arrangement of spikelets is well preserved in wild and cultivated wheat; however, variations exist that allow the identification of genes that regulate inflorescence architecture.

One such variation is the “pair spikelet”: it is characterized by the development of two spikelets in a separate node, while the secondary spikelet is formed immediately next to and below the usual primary spikelet.

Paired spikelets differ from other varieties, such as multi-row and branched spikelets, which include several spikelets or elongated branches in one node, ”the scientists write.

They screened paired spikelet-producing lines in a wheat population using a technique called TILLING (Targeted Local Lesions IN Genomes ), a gene function study that combines random chemical mutagenesis traditionally used by geneticists with an efficient screening technology for detection of mutations. It is non-GMO and has previously allowed for the rapid introduction of a desired gene into an existing wheat variety.

As a result, it was possible to identify several paired mutant lines producing spikelets: two of them contain mutations that generate more flower-bearing paired spikelets, while at the same time increasing the protein content in grain by about 25 percent – compared to wild-type related lines.

“Higher protein content is associated with increased hydraulic conductivity of the inflorescence and peduncle and a greater supply of amino acids to the spike shaft, which is most likely facilitated by the formation of additional vascular bundles in the stem.

Our results provide a potential method for improving the quality of wheat grain and demonstrate the possibility of cloning genes that control the development of polyploid wheat inflorescences using a mutagenesis approach,” the authors of the work emphasized.

Since the increase in protein content occurs without a decrease in yield, this discovery will be more cost-effective for breeders and producers than simply increasing the nutritional value of wheat. According to scientists, new varieties will become available to agronomists in two to three years. 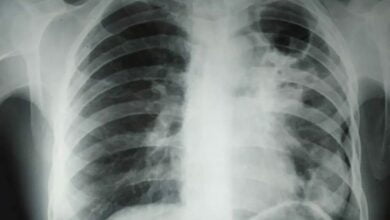 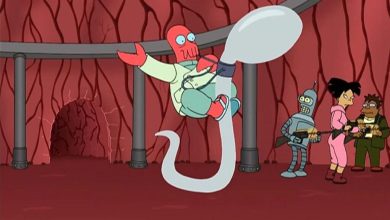 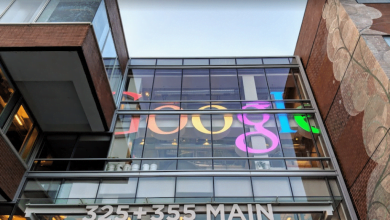