(ORDO NEWS) — When you take an aspirin for a headache, how does the aspirin get to your head and relieve the pain?

The short answer is no: Molecules can’t move around the body on their own, and they can’t control where they end up.

Pharmaceutical preparations contain not only an active drug that directly affects the body. Drugs also include “inactive ingredients,” or molecules that improve stability, absorption, taste, and other qualities necessary for a drug to do its job.

For example, the aspirin you swallow also contains ingredients that prevent the pill from breaking down during transit and help it break down in your body.

As a pharmaceutical scientist, I have been studying drug delivery for the past 30 years. That is, the development of methods and the creation of non-drug components that help deliver the drug to the right place, into the body.

To better understand the thought process behind the development of various drugs, let’s follow the journey of a drug from the moment it enters the body to where it eventually ends up.

How drugs are absorbed into the body

When you swallow a pill, it first dissolves in the stomach and intestines, and then the drug molecules are absorbed into the bloodstream. Once in the blood, the drug can circulate throughout the body and reach various organs and tissues.

Drug molecules act on the body by binding to various receptors on cells that can trigger a specific response.

Although drugs are designed to act on specific receptors to produce the desired effect, it is not possible to prevent them from further circulating in the blood and binding to non-target sites that can cause unwanted side effects.

Drug molecules circulating in the blood are also broken down over time and eventually leave the body in the urine. A classic example is the strong smell of urine after eating asparagus, as the kidneys quickly excrete aspartic acid. Likewise, multivitamins usually contain riboflavin, or vitamin B2, which causes urine to turn bright yellow when it is cleared.

Since the efficiency of drug molecules passing through the intestinal mucosa depends on the chemical properties of the drug, some of the drugs you swallow are never absorbed and are excreted in the stool.

Because not all drugs are absorbed, this is why some drugs, such as those used to treat high blood pressure and allergies, are taken multiple times to replace the drug molecules that are eliminated and keep blood levels of the drug high enough to maintain its effects on the body.

Delivery of medicines to the right place

Compared to tablets and capsules, a more effective way to deliver a drug into the bloodstream is to inject it directly into a vein. Thus, all the medicine circulates through the body and is not destroyed in the stomach.

Many drugs that are administered intravenously are “biological” or “biotech” drugs, which include substances derived from other organisms.

The most common of these are a type of anti-cancer drug called monoclonal antibodies, proteins that bind to tumor cells and kill them. These drugs are given directly into a vein because your stomach can’t tell the difference between therapeutic protein digestion and cheeseburger protein digestion.

In other cases, drugs that require very high concentrations to be effective, such as antibiotics for severe infections, can only be delivered by infusion.

While increasing the concentration of a drug can help ensure that enough molecules bind to the right sites to produce a therapeutic effect, it also increases binding to non-target sites and the risk of side effects.

One way to get a high concentration of the drug in the right place is to apply the drug exactly where it is needed, such as rubbing an ointment on a skin rash or using allergy eye drops.

Although some drug molecules will eventually enter the bloodstream, they will be diluted enough that the amount of drug that gets into other places is very low and unlikely to cause side effects.

Similarly, an inhaler delivers medication directly to the lungs and does not affect the rest of the body.

Finally, a key aspect of all drug development is simply ensuring that patients take drugs in the right amounts and at the right time.

Because remembering to take the medicine several times a day is difficult for many people, researchers are trying to design drugs in such a way that they need to be taken no more than once a day.

Likewise, tablets, inhalers, or nasal sprays are more convenient than an infusion that requires a trip to the clinic for a qualified doctor to inject the drug into the arm.

The less troublesome and costly it is to administer a drug, the more likely patients are to take their medications when they need them.

However, sometimes infusions or injections are the only effective way to administer some drugs.

Even with all the scientific advances that make it possible to understand the disease well enough to develop an effective cure, it is often up to the patient whether everything will work as intended.

There’s a reason why 90% of drugs fail clinical trials, and we can fix it.

What drugs contribute to the full functioning of the cardiovascular system

There’s a reason why 90% of drugs fail clinical trials, and we can fix it.

What drugs contribute to the full functioning of the cardiovascular system 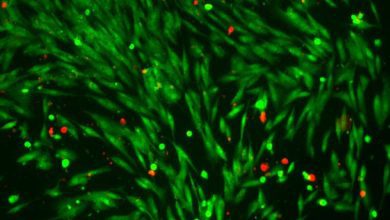 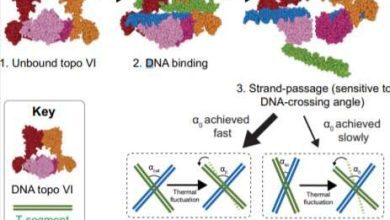 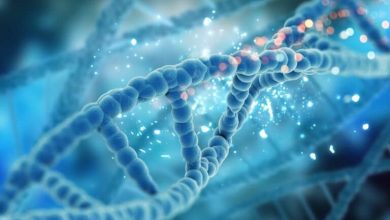