(ORDO NEWS) — On June 23, 2007, NASA‘s Spirit rover photographed a cluster of small rocks it had previously passed over.

This is due to the fact that the stone was accidentally crushed, but at the same time it turned out to be one of the most important finds of the Spirit mission, which can tell about the past of Mars.

The analysis helped to establish that the Innocent Witness and some nearby rocks contain opal silica, which indicates that they may be the products of ancient hydrothermal vents (cavities in the rock on the ocean floor) of Mars. 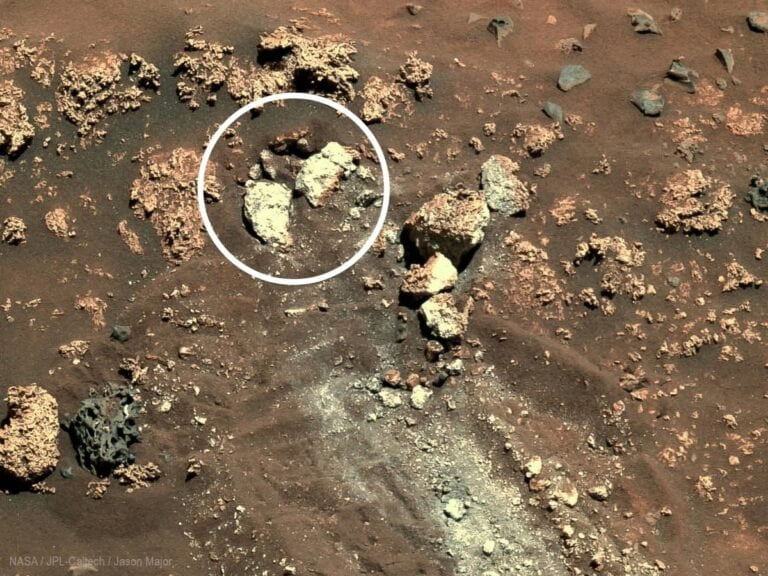 Further research has shown that certain areas of the Columbia Hills (the low hills inside Gusev Crater where Spirit worked) contain large amounts of silicates and other minerals that only form in the presence of water.

So, the tiny Spirit rover, which worked until May 24, 2011, not only established that there was water on the Red Planet, but also provided indirect evidence that there were real seas and oceans on the surface.