It has a diameter of 116.23 kilometers and an intricate structure, which is represented by a relatively smooth bottom, surrounded by terraces, and a complex of central peaks.

In the first picture (above), Abedin is presented in all its glory.

The numerous chains of smaller craters surrounding Abedin are secondary formations that formed as a result of the ejection of matter from the initial impact.

The second and third oblique shots (below) highlight the mesmerizing interior of Abedin Crater.

The bottom is covered with rock that was melted as a result of the impact. Cracks appeared in the process of melt cooling. 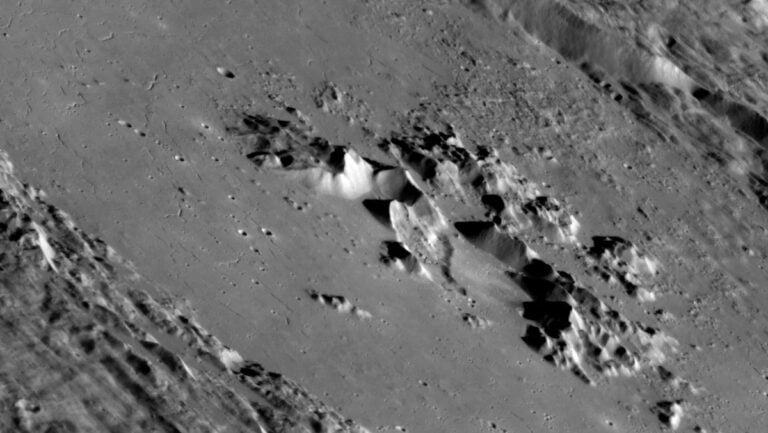 The key figure in the fourth image (below) is the central peaks. Note the shallow depression just below and left of center, which is most likely of volcanic origin. 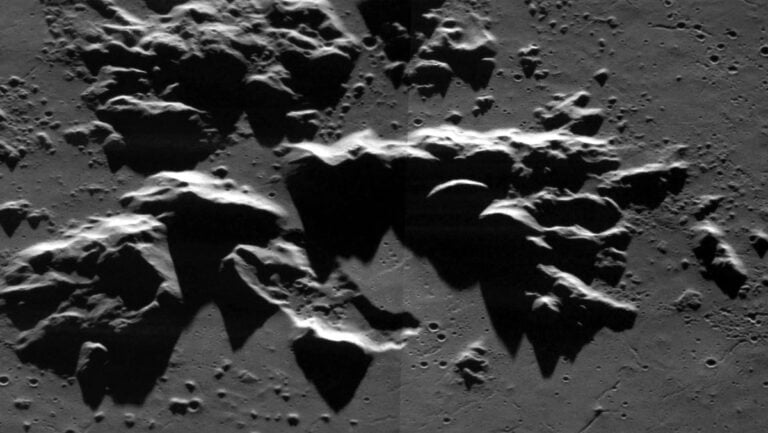 The analysis showed that the depression is surrounded by material that is also found in other places of ancient explosive volcanism on Mercury.

The fifth image (below) is a color image of part of the crater and its surroundings. This is how you would see Mercury if you were in the place of the spacecraft. 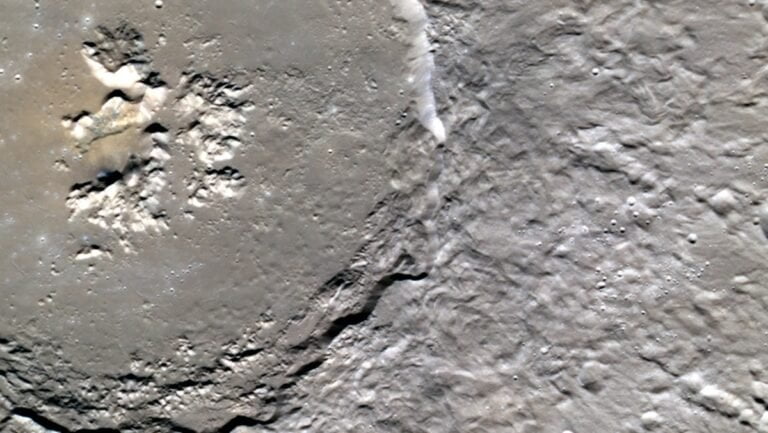 All images were taken by the NASA Messenger spacecraft at different times. “Messenger” worked in the orbit of Mercury from March 18, 2011 to April 30, 2015.