(ORDO NEWS) — Exactly 172 years ago, on February 5, 1850, the Felix Company received a patent for the first automatic machine for performing calculations. It was the first step towards the realization of computers, which appeared more than 100 years later.

This device laid the foundation for the first calculators and other computers. In some way, it can be considered a distant ancestor of computers!

The idea of ​​creating an adding machine de Colmar came up with while serving in the army of Marshall Soult, where he had to perform a large number of calculations.

The need for this machine became even more evident when, in 1819, de Colmar was appointed general manager of the Phoenix insurance company, and later, when he founded the Soleil and Aigle insurance companies.

Of course, others tried to create an adding machine before him, including Schickard, Pascal, Leibniz, Morland, Hahn, Stanhope. But these machines, often misunderstood and very expensive, were impossible to commercialize.

Thomas’ adding machine was first shown to the public in 1820 when he received a five-year patent for his calculating machine.

The mechanism of operation of this device was based on the Leibniz stepped drum mechanism. However, it is clear that the patent is only a temporary prototype that Thomas was still actively working on.

By 1821, when he was ready to submit an example to the Society for the Promotion of National Industry, the design of the instrument had been greatly improved. But only after 29 years of improvements, de Colmar was able to patent his device – this happened on February 5, 1850.

The latest models of an adding machine cost 500 francs – a serious amount in those days. Serial production of the devices only began around 1851 and ended around 1914. 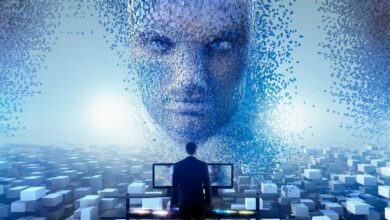