(ORDO NEWS) — In the early 1900s, the man known as Bela Kiss was to most people just a successful tin shop owner in the Hungarian village of Chinkota, but no one knew much about him other than that he had a reputation for being a troublemaker and a party lover.

His past before moving to the city in 1900 was hazy, with no family or real friends anyone knew of. However, he was rich, handsome, and few people guessed about his secret life and the darkness hiding under his secular shell.

Thus began an almost legendary tale of the occult, vampire murders, and a killer on the run who became almost like a phantom.

Things started to get even more sinister after Bela Kiss married in 1912 to a woman 15 years his junior. The new wife, Marie, soon after began a whirlwind romance with a local artist named Paul Bicari, after which people simply stopped seeing her or her lover in town.

It was strange because she was such a society butterfly, but when asked about it, Bela just shrugged and said that she and Bikari had run away to live in America together.

Then he returned to entertaining the ladies and extorting money from widows. All this was witnessed by Bela’s housekeeper, who later said that he often brought these women home. 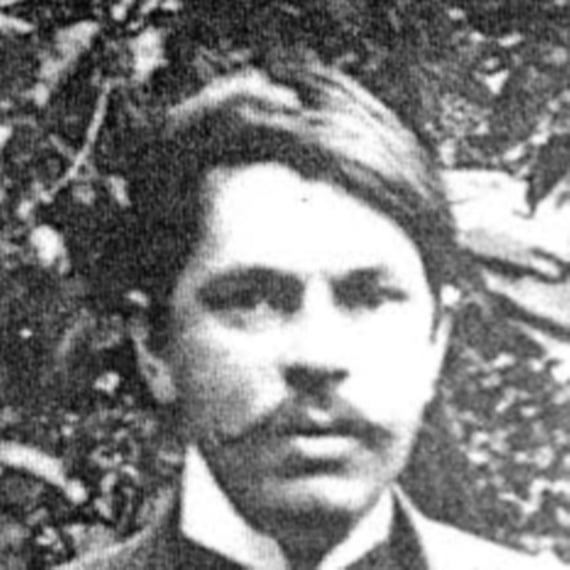 Although he said that his wife had run away, there were those in the area who were not sure about this. In the years since Marie’s disappearance, several things have been known about Bel that his housekeeper, the owner of the cottage he rented, and many of the neighbors didn’t quite like.

For example, he appears to have delved deeply into the occult and often claimed to be performing magical rituals in his home. It was creepy, but even more creepy was that the housekeeper noticed that sometimes she saw women come to him, but never saw them leave.

He was also seen in possession of large metal barrels, which he said contained gasoline in preparation for the impending World War I, but no one could understand why he needed so many of them.

At the time, there were also a number of missing people in neighboring Budapest who were unsuccessfully searched for by the police, but at the time this was not connected to Bela Kiss. While any of these things on their own might go unnoticed, some people have put two and two together and come up with red flags.

However, no one could do anything, since Bela did nothing overtly wrong, and he was still loved. It wasn’t until World War I broke out in 1914 and Bela Kiss was sent to war that things took a grim turn.

When Bela was rumored to have died in battle two years later, the owner of the house, who was highly suspicious of his tenant, decided to enter the house and look around, as well as tidy it up for the next tenant.

A search of the house turned up crates full of letters from single women he had robbed, but nothing more suspicious came up until he started moving some barrels of gasoline, thinking to donate them to the military.

However, they did not contain gasoline, but something from a nightmare. As soon as the first barrel was opened, it became clear that something was wrong.

The barrel was reeking of a disgusting stench, and it soon became clear why: it contained the corpse of a strangled woman who appeared to have been marinated and hung in the barrel in some putrid wood-alcohol solution.

The authorities were immediately informed, after which 24 corpses were found in the house in the same drums and buried on the territory of the house and in the nearby forest.

Two of them belonged to Bel’s wife, Mari, as well as her lover Bikari, both were strangled to death, the other corpses belonged to missing women from Budapest, and the rest could not be identified.

All of the victims were naked, the cause of death was strangulation, most of them had puncture marks on their necks and almost completely drained of blood, indicating that Bela was engaged in vampirism, and then these bodies were stuffed into pickling barrels. 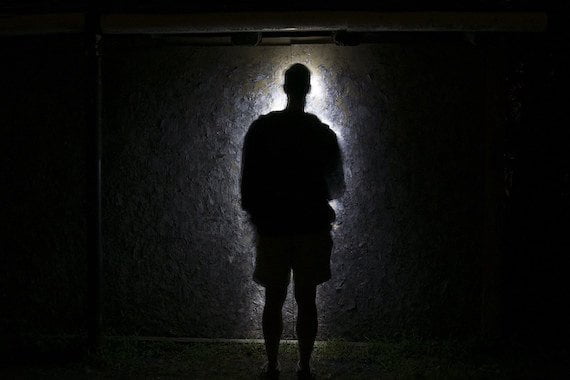 Adding to the surreal horror was a secret room that was locked and filled with bookcases overflowing with texts about the occult, vampires, poisons, strangulation, and letters from women.

Many of these letters were from missing, murdered women, and after reviewing them, it turned out that in 1903 he began to rob middle-aged single widows, placing advertisements in newspapers, presenting himself as a man seeking marriage, then a marriage agent, then a fortune teller, calling alias Hoffman, after which he persuaded them to give him money, and then, as it seemed to him, went to the next woman.

It was also determined that two of the missing women were victims of his scam and threatened legal action against him for defrauding them.

Given all this, the police immediately set to work to find out whether Bela Kiss really died in military service. They learned that he did not die, but was wounded and at that time was being treated in a hospital in Serbia.

The authorities, thinking they had found their man, arrived at the hospital to find that Bela had escaped, leaving the dead body of another soldier in his bed as bait. After that, the trace caught a cold, but the strange and gloomy story of Bela Kiss, of course, did not end there.

As the authorities desperately searched for the man who became known as the “Hungarian Vampire” and the “Monster of Cincot”, the legend of him only grew as encounters with the elusive killer began to appear everywhere.

It has been claimed for years that he took on the identity of a dead soldier and lives in Budapest, that he was a member of the French Foreign Legion and then went on the run again, that he was imprisoned for burglary in Romania but escaped, and even that he died of yellow fever, but he continued to be seen in different countries around the world, always hiding like a ghost.

Back in 1932, Bela Kiss was allegedly spotted in Times Square in New York City by homicidal detective Henry Oswald, but he managed to lose his pursuer in the crowd.

A few years later, in 1936, a rumor spread that the now elderly Kiss was working as a janitor at an apartment complex on 6th Avenue, but he disappeared again before he could be apprehended.

As a result, Bela Kiss was never captured, and the true number of his victims, which he most likely scored over the years of flight, is unknown. His story has become legendary, so much so that he looks more like some kind of boogeyman than a real person, but he really existed and was a real monster.

Why did he do what he did, and what really happened to him? We will probably never know, and his story remains one of the greatest unsolved mysteries of a serial killer.