(ORDO NEWS) — This week, the Curiosity rover took a picture of something rather interesting on the surface of Mars.

While the object in question looks like a tiny flower, or perhaps even some kind of organic object, the rover team confirmed that this object is a mineral formation with a fine structure formed by minerals precipitating from the water.

Curiosity Project Deputy Scientist Abigail Freiman said on Twitter that these features, which were seen earlier, are made up of salts called sulfates.

From studies of previous features like this found on Mars (you can read an article about them here), this feature was originally built into the rock, which eroded over time. However, these mineral accumulations are resistant to erosion.

Another name for these features is a concretion, which you may remember from the Opportunity rover , which saw the features nicknamed “blueberries” because they were small and round. In this image, you can see the round concretions next to the flower. 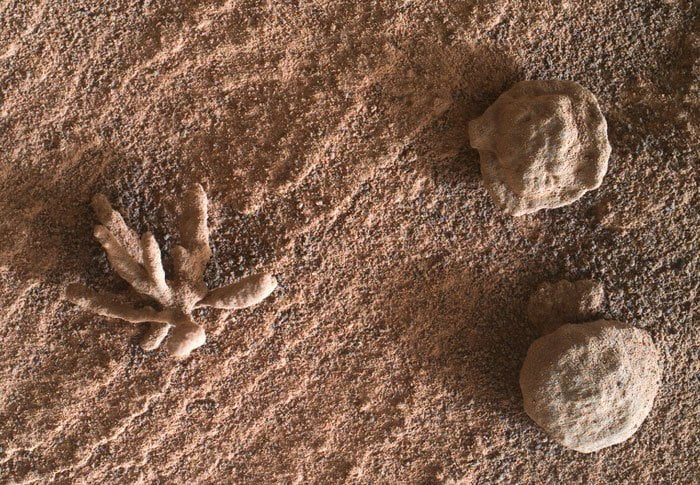 The rover’s science team saw this feature earlier this week and named it “Bramble Salt.” Close-up images show the minerals and surface textures of the rocks.

Here you can see the 3D model of the object, thanks to Simeon Schmaus: 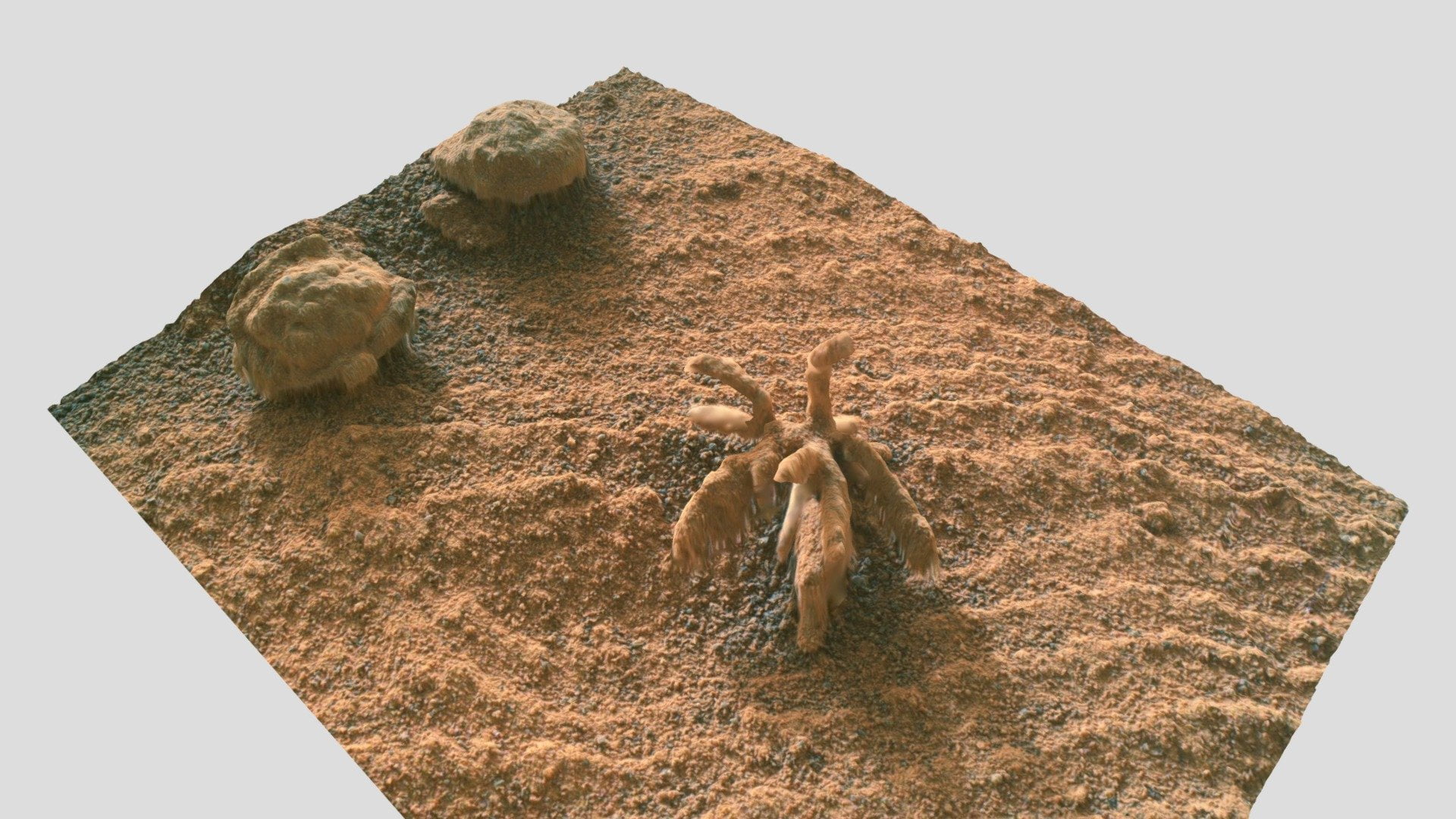 We thank Kevin Gill, who processed the images taken on Sol 3397. UFO crash on Mars: what is the percentage of probability

UFO crash on Mars: what is the percentage of probability