(ORDO NEWS) — Scientists wondered what kind of object is in the orbit of our planet. New data obtained with a powerful telescope made it possible to find out.

The object was first discovered in September and named 2020 SO. The find piqued the interest of planetary scientists because of its size and unusual orbit. To find out where it came from and what it is, scientists used the infrared telescope IRTF, which is located in Hawaii. According to the researchers, even from the first data it was possible to judge that the mysterious 2020 SO is not an asteroid. 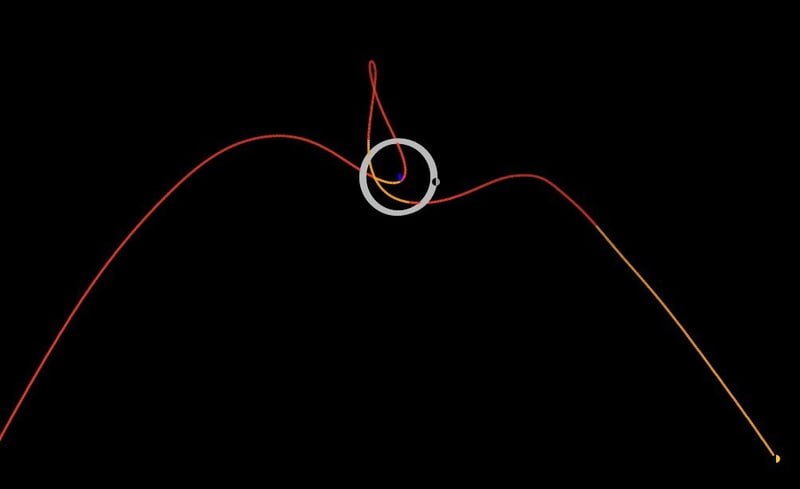 During subsequent observations, the team of researchers analyzed the composition of 2020 SO (using the same miracle telescope) and found that it is similar to the material from which rocket boosters are made. True, the data still turned out to be distorted: it is likely that the object had been in space for a long time and had changed under the influence of harsh conditions – it could not be argued that this was a fragment of some modern rocket. 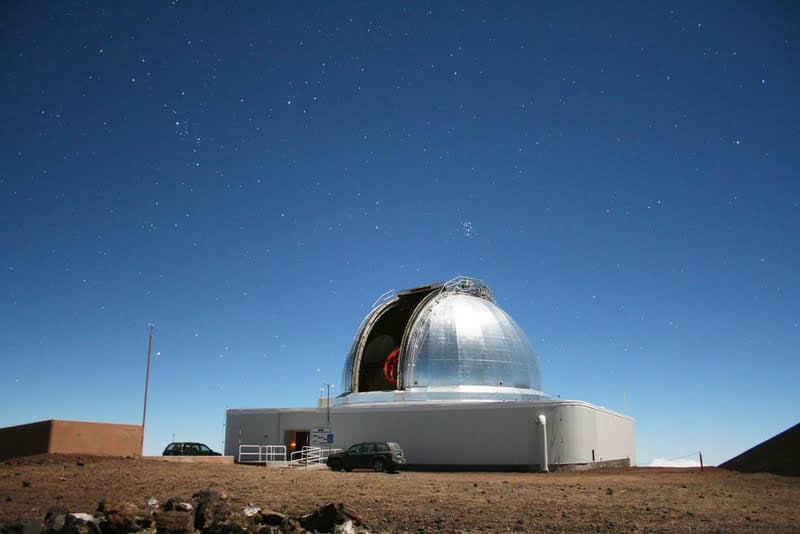 On December 1, 2020, a strange debris came very close to Earth, so the researchers were able to record new data. It turned out that it was a rocket accelerator of the upper stage of the American Centaur rocket. It was launched at the dawn of the space age, back in 1966.

According to scientists, part of the rocket will remain in the sphere of the Earth’s gravitational dominance until March 2021, after which it will enter a new orbit around the Sun. Astronomers intend to continue observing this relic until it disappears altogether.