The green-striped Z-1 suit was tested in 2012 and was meant to increase mobility during spacewalks, making it a little easier for astronauts to bend and twist. The Z-1 never went into space, but was tested in a vacuum chamber at NASA’s Johnson Space Center in Houston.

In 2012, the agency noted that the main problem with the suit was poor sealing. Therefore, a new Z-2 prototype was developed that featured numerous improvements over the Z-1, including improved upper and lower limb mobility, allowing astronauts to walk over rough terrain, kneel and pick up objects, and stand up from standing positions.

However, the prototypes were never accepted by NASA commissions, so the Z-1 and Z-2 projects ended in 2016. 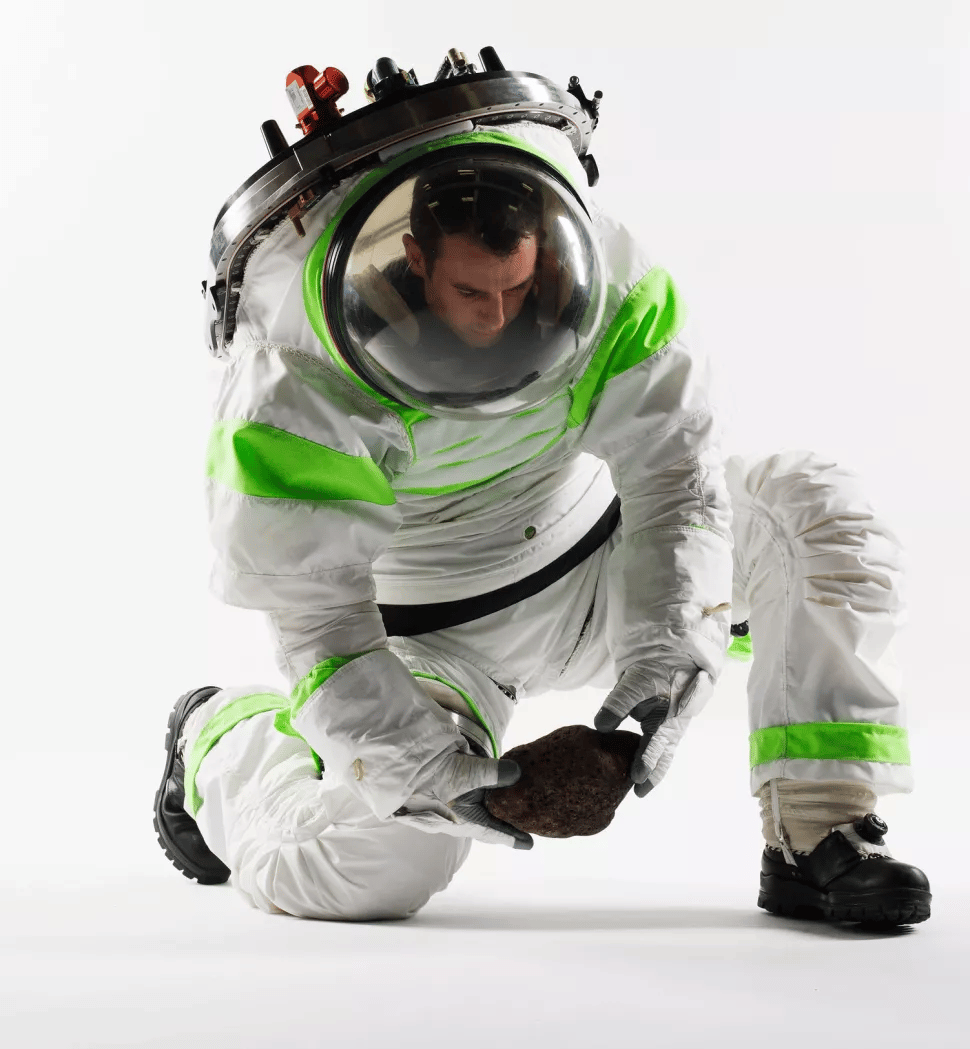 Today, NASA again remembered the Z-1 and Z-2 prototypes and transferred all the data from their tests to Axiom Space and Collins Aerospace, which, under an agreement with the agency, should develop spacesuits for future lunar missions. 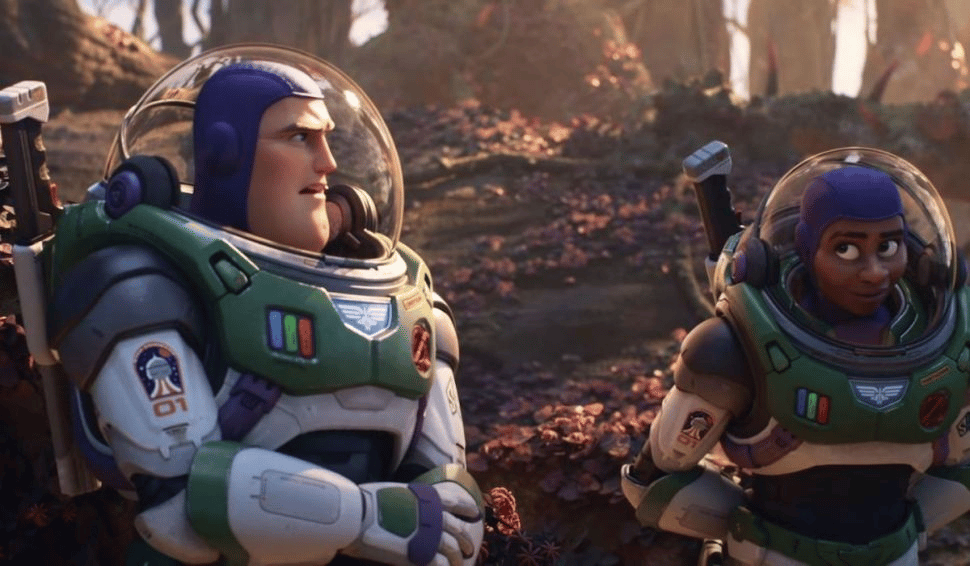