(ORDO NEWS) — The chief designer of the Chinese Martian mission “Tianwen-1” San Zezhau (Sun Zezhou) announced the plans of the Celestial Empire regarding the Red Planet: China plans to launch a new Martian mission at the end of 2028, and the return of the apparatus with Martian soil to Earth is scheduled for 2031, which two years earlier than the delivery of soil by a similar mission in the US and Europe.

The new project with the delivery of soil from Mars to Earth will be called Tianwen-3. In September 2029, the Chinese will place a landing module on the surface of the Red Planet, which will take soil samples from the surface and from depth at the landing site.

Together with the module, a return rocket will be on Mars, which will send the soil into the orbit of Mars, where the Chinese interplanetary orbital station will already be located, which will deliver the samples to Earth in July 2031. 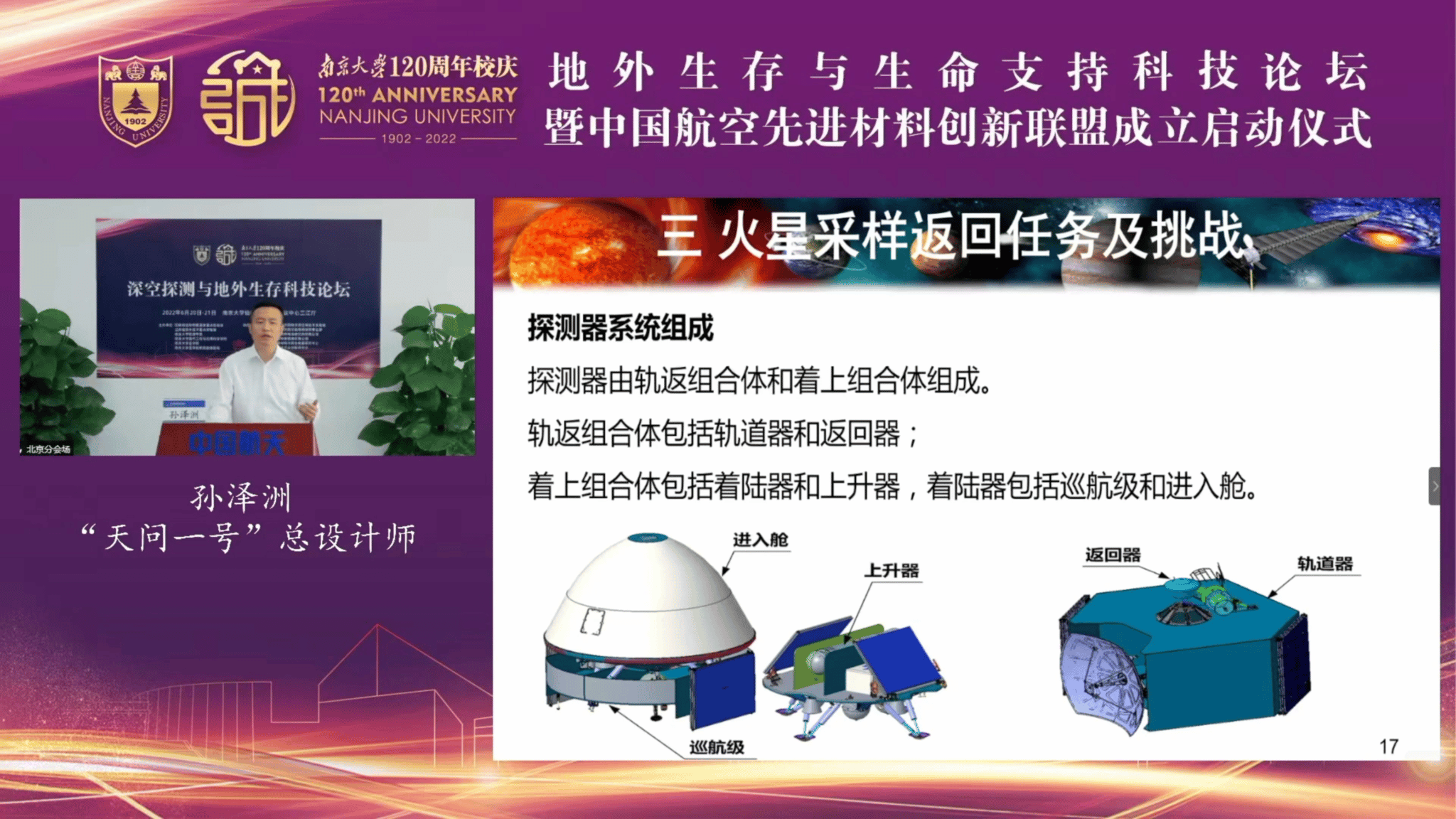 According to the NASA / ESA project, the Martian soil samples currently collected by the Perseverance rover will not be on Earth until 2033. 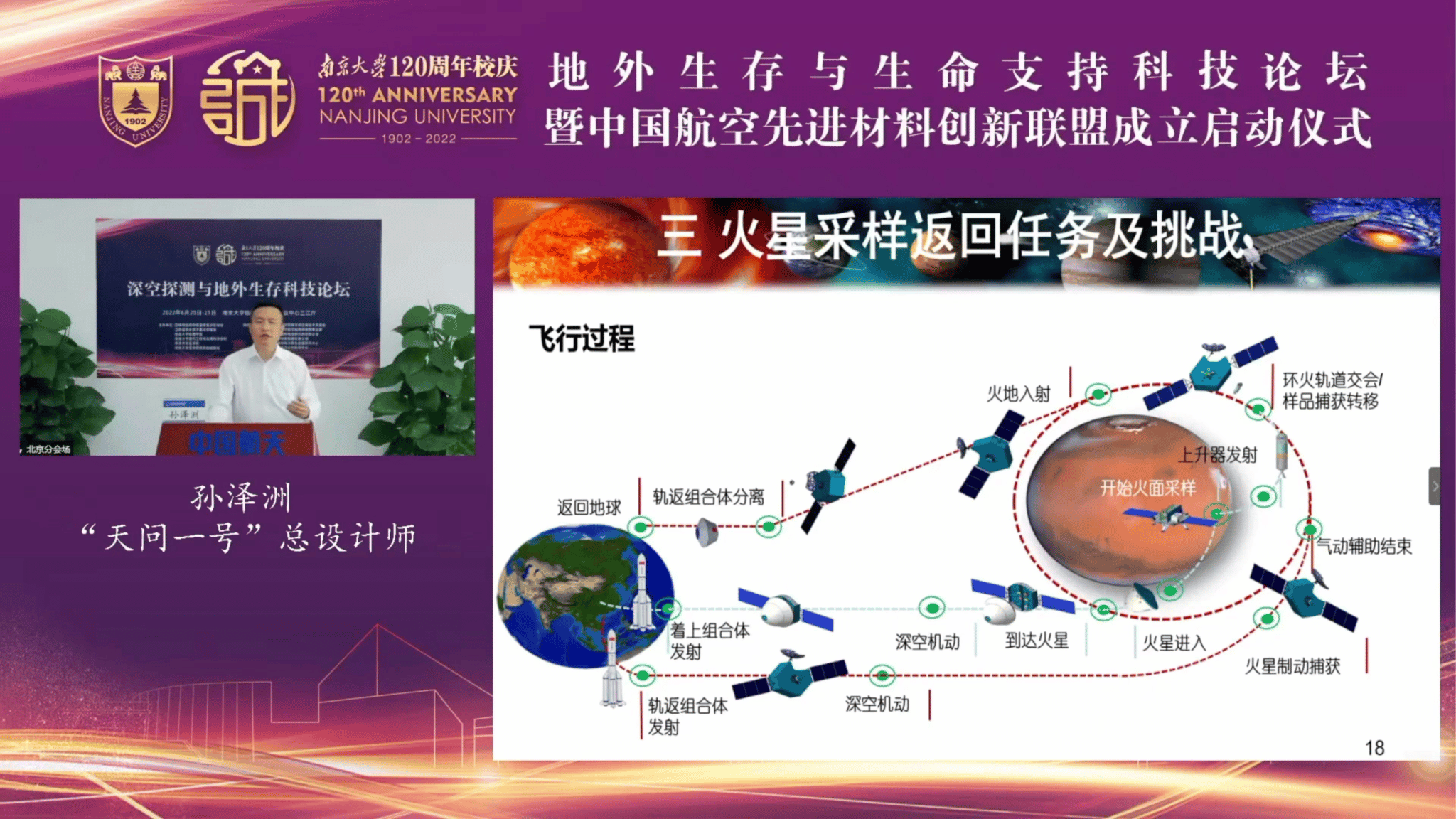 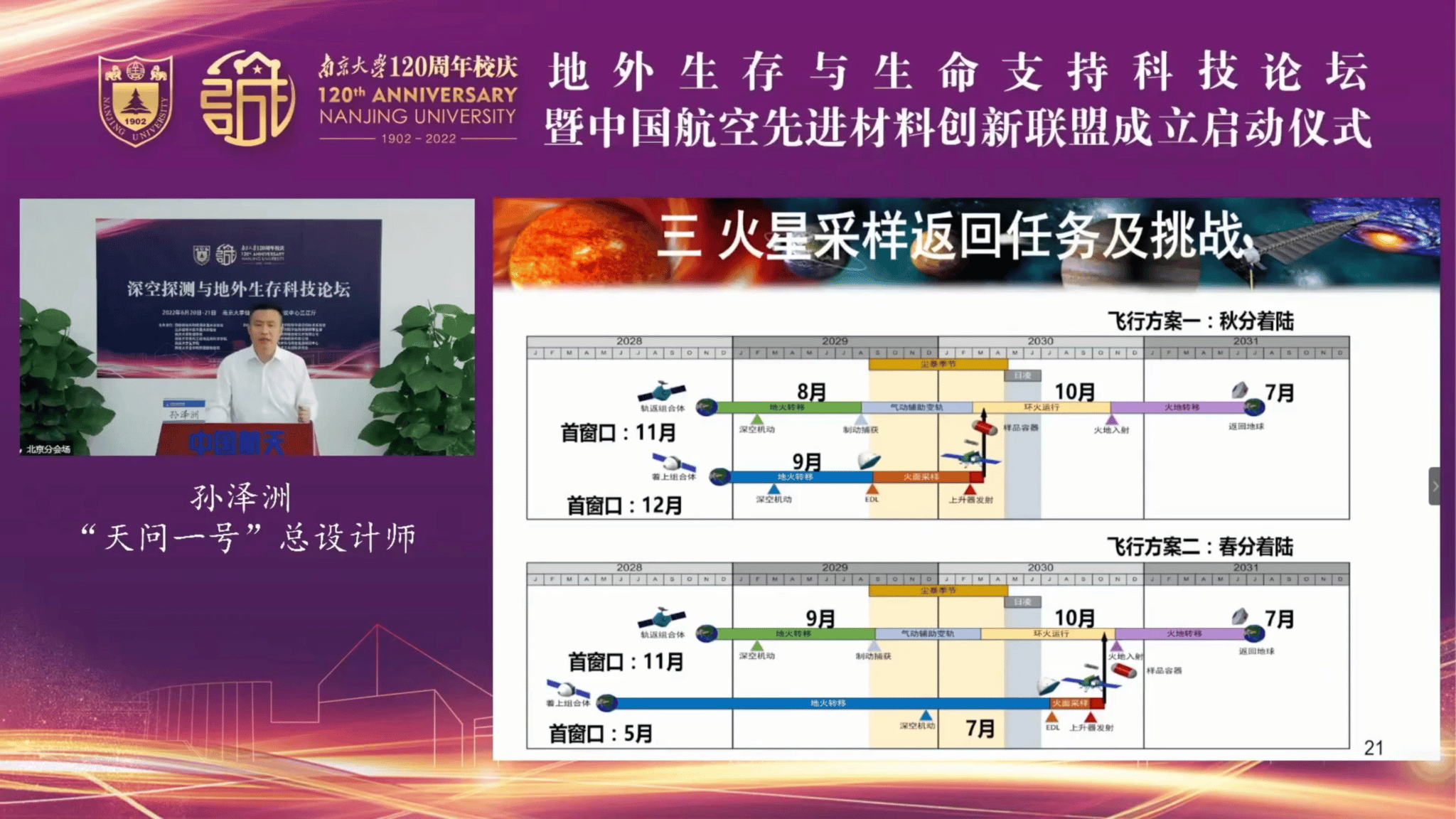