(ORDO NEWS) — In our age, thanks to the achievements of science and technology, the world has become more accessible than ever. With the necessary amount of money, you can take a plane and reach your destination on the other side of the planet in less than a day.

We have created a world in which everything is available to us for the right price – or is it not? From top-secret military bases to exclusive clubs, there are several places that have been closed to the general public. 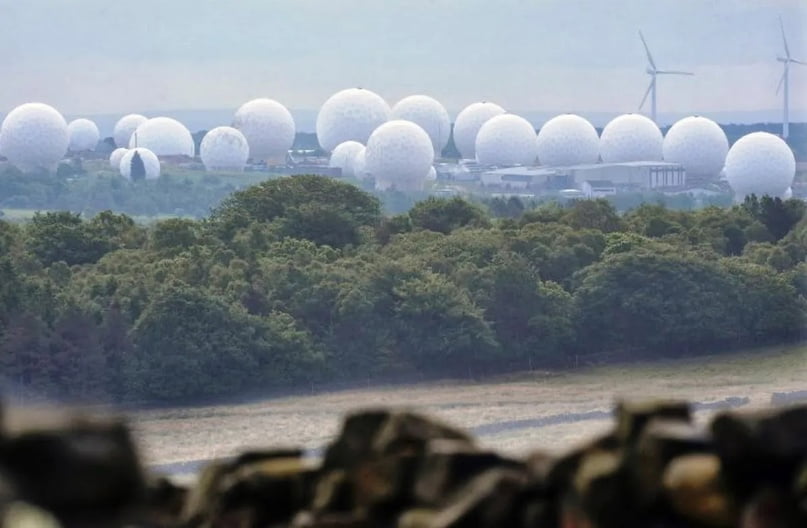 Located near Harrogate, North Yorkshire, England Royal Air Force (RAF) Menwith Hill is a huge complex containing a number of interesting and unique structures. This facility provides communications and intelligence support to both the UK and the US.

It is called the world’s largest electronic monitoring station. The facility has an extensive satellite ground station and acts as a communications intercept and missile warning station. 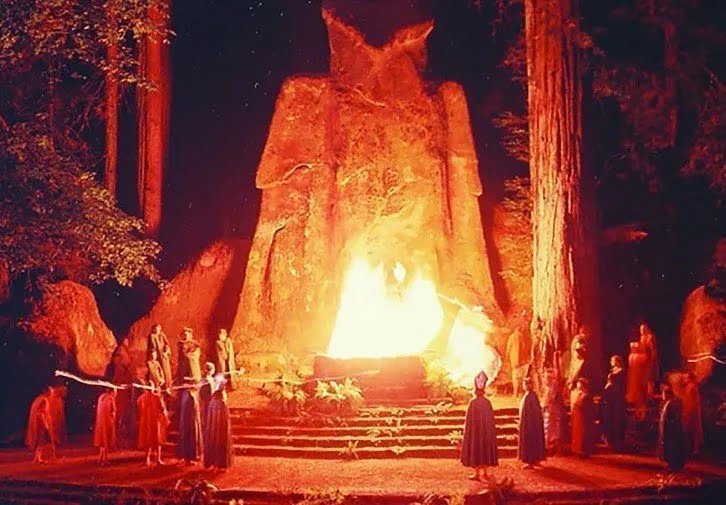 Every summer, the Bohemian Club invites the most influential people in the world to gather at this place for a two-week rally. It is a 2,700-acre rural site located in California, although its exact location is unknown.

This place is for men only, sorry ladies!

If you manage to get access to the guest book, you will find among the former guests such presidents as Herbert Hoover and Richard Nixon. 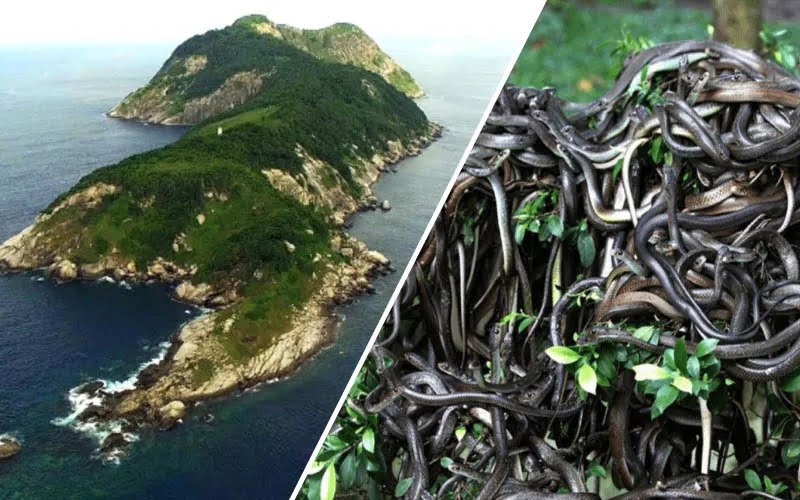 Located off the coast of Brazil, Snake Island is a small island that is home to 4,000 of the deadliest snakes on the planet. The risk is so great that the Brazilian government has decided to ban visitors from any access to the island.

Do you think they are overreacting? The venom of these snakes is so strong that it can melt human flesh! 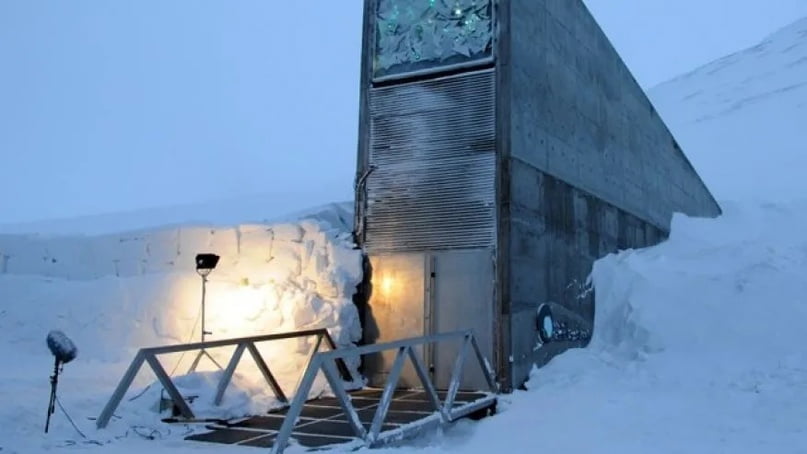 Located on the Norwegian island of Svalbard near Longyearbyen, in the remote Arctic archipelago of Svalbard.

This robust seed bank has been designed to preserve a wide variety of plant seeds that are duplicates of accessions held in genebanks around the world and will only be available in the event of an environmental catastrophe.

Access to the storage is extremely limited, it is closed even to those countries that have provided the seeds stored in it. The repository is managed under a tripartite agreement between the Norwegian government, Crop Trust and the Nordic Genetic Resource Centre.

Secret archive of the Vatican 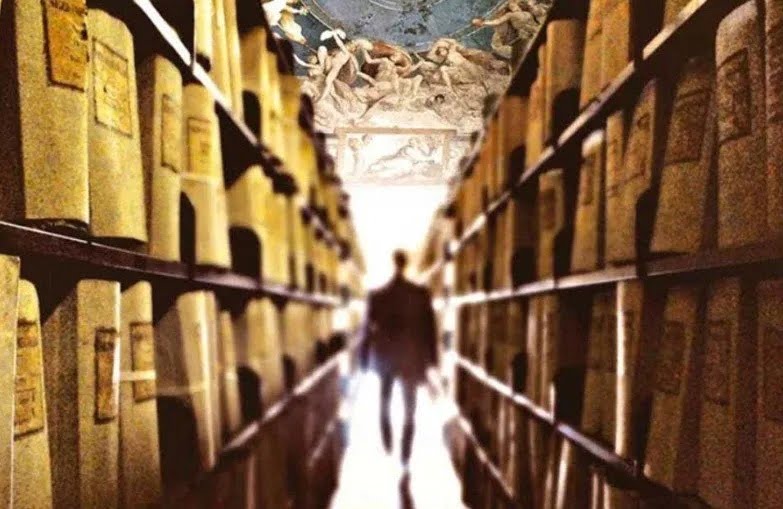 The Vatican Apostolic Library, officially established in 1475, contains one of the most significant collections of historical texts known to man. This secret library includes everything from ancient Mayan codices to books that are “allegedly” proof of alien contact.

Only a select few have ever been allowed to set foot within these walls, making it one of the largest and most secret libraries on the planet. 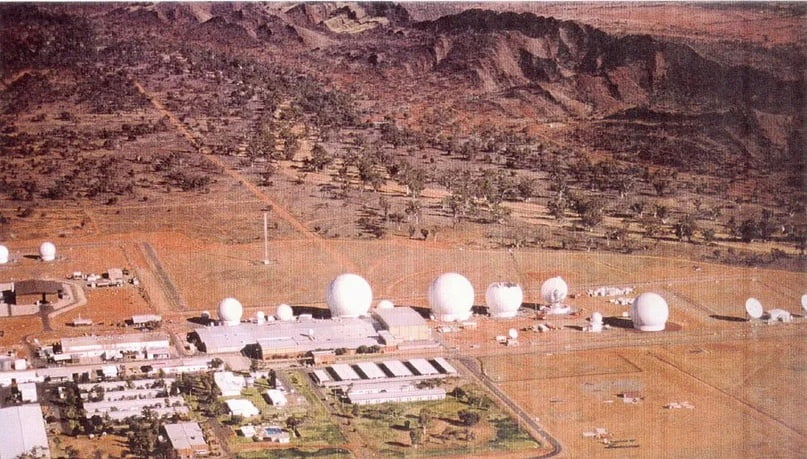 Located in Central Australia, southwest of Alice Springs, it is the only place on the continent designated as a strictly no-fly zone. This secret facility is a key member of the ECHELON global surveillance network.

By the end of the 20th century, the system called “ECHELON” had moved beyond its military and diplomatic origins into a “global system for intercepting private and commercial communications” (mass surveillance and industrial espionage).

The Secret Vault of the Mormon Church 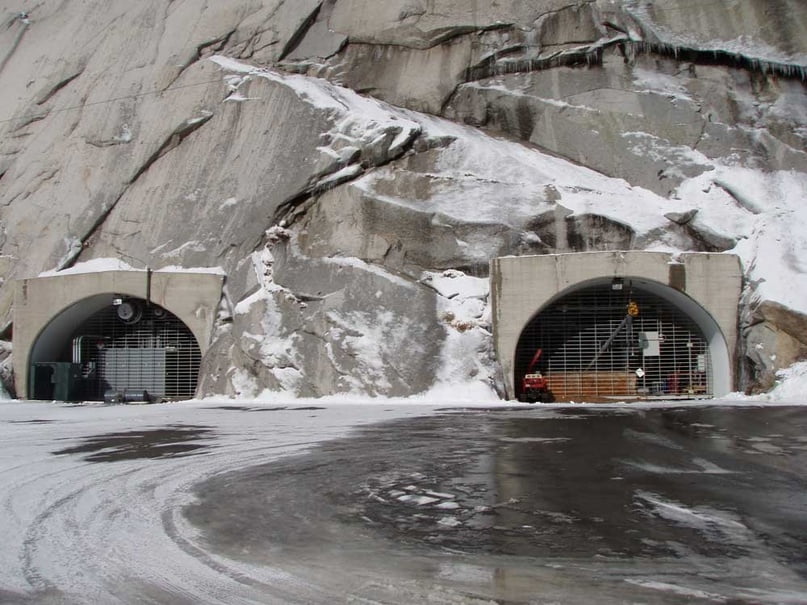 It is believed that the vault contains more than 3 billion pages of information relating to the genealogy and family history of Americans, and it is completely closed to the public except in very rare cases.

This vault was built into the side of a mountain with great care for the safety of the documents it contains. For this reason, the temperature in the vault is very carefully controlled. 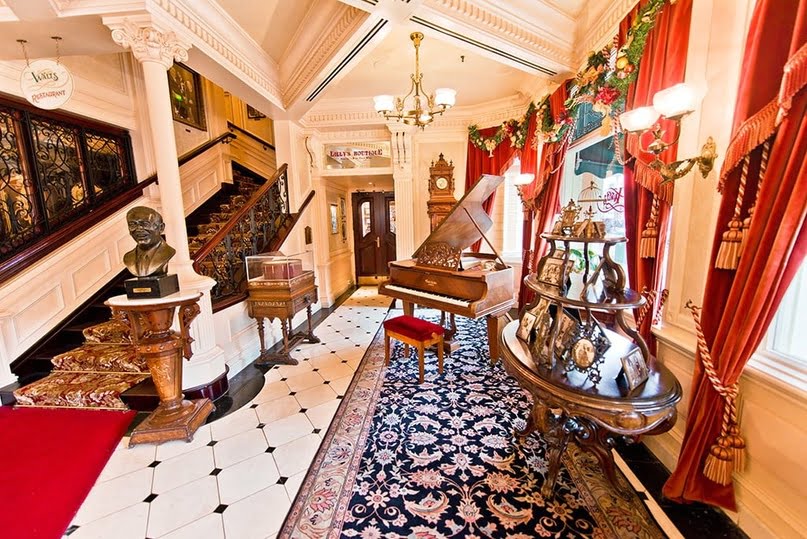 A series of private clubs located in three Disney parks, the existence of these clubs was initially kept secret. The original location of the club is in the heart of the New Orleans Plaza at Disneyland, as well as similar locations at Tokyo Disneyland and Shanghai Disneyland, so access to these clubs is extremely limited. The waiting list for the original location of the club is 14 years!

The required entry fee is $40,000 and the annual fee is $27,000. Members of the club include US presidents, business leaders and actors. 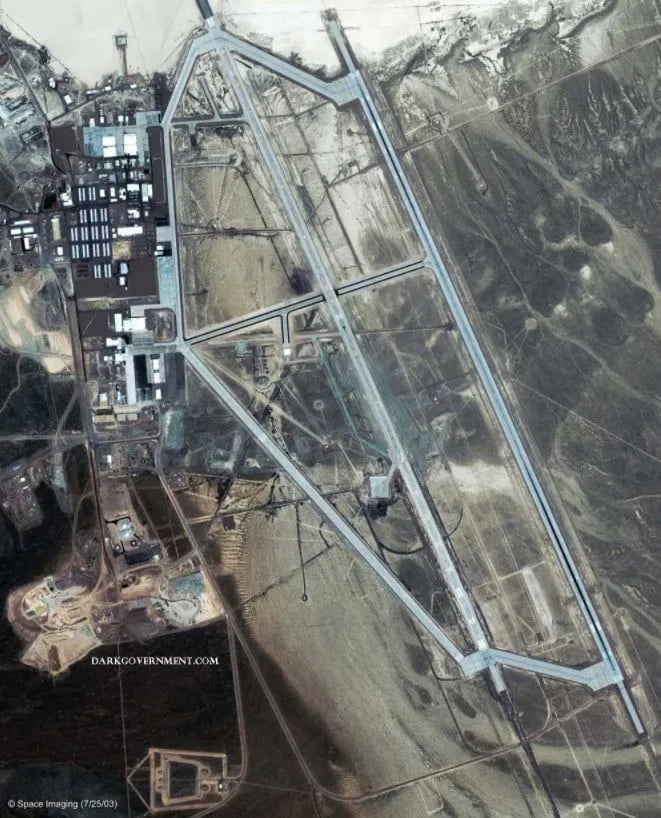 Located in Nevada, about 80 miles from downtown Las Vegas, Area 51 is one of the most secret and heavily guarded areas on the planet. The purpose of this base is still publicly unknown, but it is believed that it is used for research and development of experimental aircraft and weapons.

Until 2013, the United States government completely denied its existence, but since then it has been officially recognized.