(ORDO NEWS) — Miranda is the closest and smallest of the five rounded moons of Uranus , the seventh planet from the Sun in the solar system.

The satellite is named after the girl Miranda, who is the heroine of William Shakespeare’s play The Tempest. In addition, this mysterious satellite appears in Arthur C. Clarke’s novel 2001: A Space Odyssey. Here are some more interesting facts about Miranda: 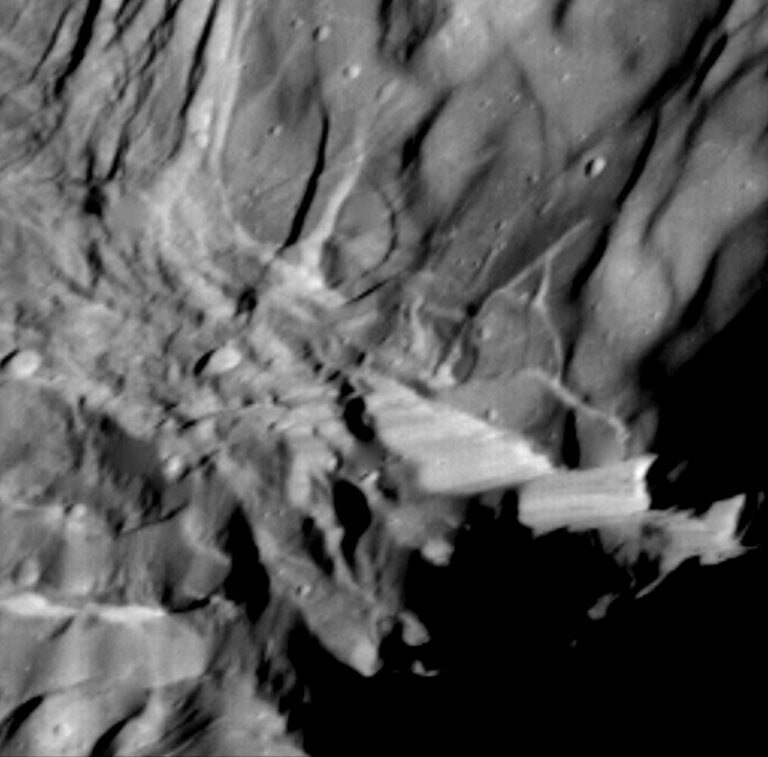