US, WASHINGTON (ORDO NEWS) — Former undisputed world heavyweight boxing champion Mike Tyson has announced his desire to return to the ring. The 53-year-old American boxer is going to do this to raise money for charity.

“I plan to conduct several demonstration fights to get in shape. Now I train and prepare to enter the ring. I want to earn money and help the homeless, as well as people suffering from drug addiction,” the ex-champion of the Daily Mail quotes.

Recall that Tyson owned the championship belts according to the WBA, WBC and IBF for several years. In the professional ring, he won 50 victories, having suffered two defeats. Tyson completed his boxing career in 2005.

Russian life in the era of Western sanctions

Russian life in the era of Western sanctions 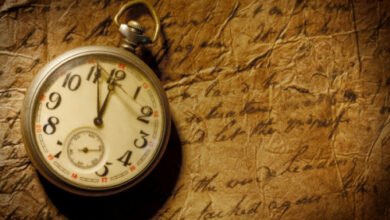