(ORDO NEWS) — Long silver tubes found in the Maykop kurgan were used to drink beer together 5,000 years ago.

Several long gold and silver pipes found in the Maikop kurgan may have been used in the collective consumption of beer. If this is true, then they can be called the oldest drinking straws ever found: the pipes date back to the Bronze Age and date back over 5,000 years. This is written by the authors of a new article published in the journal Antiquity .

At the turn of the 4th and 3rd millennia BC, an ancient culture existed on the territory of the Northern Ciscaucasia, whose representatives were engaged in primitive agriculture and cattle breeding. The first and still the most important of the monuments that have survived from it was the Maykop barrow, discovered by the expedition of Nikolai Veselovsky in 1897.

The burials of several noble men and women were found there, buried with many valuable items. In addition to the remains of the people themselves, they found rich clothes and jewelry, weapons, tools and utensils. 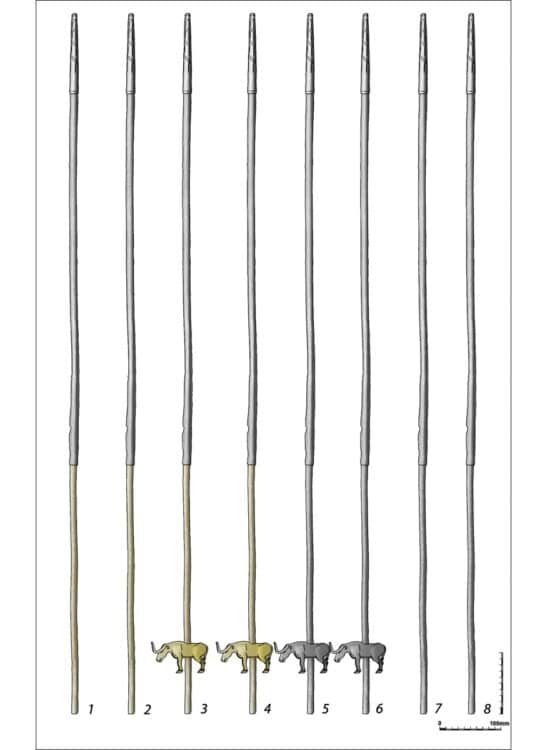 In one of the burials, on the right hand of the skeleton, there were eight smooth hollow silver tubes, more than a meter long. They were made from thin rolled sheets of metal, some with additional gold inlays. In addition, some pipes are decorated with miniature figures of bulls, and some have an ornament of a thin slot at one end. 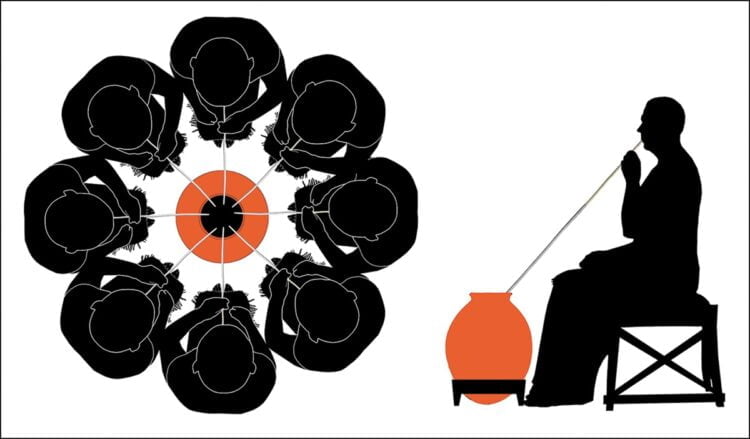 In the cavities of the “scepters” traces of barley, already petrified fragments of plants (phytoliths) and linden pollen were found. This, according to scientists, may indicate their real purpose: long tubes served as drinking straws, most likely beer with the addition of lime blossoms as a flavoring.

Indeed, by the time of the existence of the Maikop culture, brewing had long been known and spread quite widely, starting from the Middle East, where it apparently appeared . Then the carved pattern on some pipes becomes clear: it could serve as a strainer, filtering out the sediment from the drink.

The unusual length of drinking straws for us can be associated with the practice of sharing beer consumption by a group gathered around one capacious vessel. Such a custom existed in ancient Sumer at least from the 5th-4th millennia BC. No wonder Trifonov and his co-authors called their publication

“We rest like the Sumerians” ( Party like a Sumerian ). It is assumed that the Maikop pipes were made somewhere in the Middle East, from where the Maikop culture could borrow the practice of common drinking of beer.