(ORDO NEWS) — For this, a large-scale four-month experiment was organized on 240 mice, the like of which no one in the world has ever conducted. Animals with artificially formed diabetes were subjected to physical activity.

It was found that evening workouts reduced the weight of mice better, and morning workouts led to a decrease in sugar. Presumably, stress acted as a factor stimulating the utilization of glucose. Scientists intend to test this hypothesis.

The research results are presented in the highly rated Frontiers in Physiology (Q1) journal. “Type 2 diabetes mellitus (DM2), which is also called non-insulin dependent, is due to the fact that the muscles cannot effectively utilize sugar,” explains Leonid Kapilevich, head of the Department of Sports and Health Tourism, Sports Physiology and Medicine, TSU FPC.

– According to the WHO, the number of patients with diabetes in the world has increased dramatically: between 1980 and 2014 – from 108 million to 422 million people. More than 95 percent of all diabetics suffer from type 2 diabetes. Previously it was thought that type 2 diabetes is an adult disease, but more and more type 2 diabetes develops in children.”

Now it is corrected with the help of a continuous strict diet and medications. Along with this, it is known that physical activity helps to lower sugar. The task of the project of TSU scientists was to find out what exercises and under what conditions provide the most effective “burning” of sugar , as well as to find the “key” that ensures the launch of this mechanism at the molecular level.

To do this, the researchers organized a large-scale experiment involving 240 mice. Animals of the so-called “clean line” were grown to order in the vivarium of the E. D. Goldberg Research Institute of Pharmacology and Regenerative Medicine.

At the same time, half of the animals were grown to an “advanced” age of eight months, which in humans corresponds to approximately 65-80 years. In half of the group, with the help of special nutrition, DM2 was formed within three months. After that, the subjects began training on the treadmill. “The equipment was made to order, it can be used to change the angle of elevation, speed and other parameters,” says Leonid Kapilevich. – Despite the fact that the simulator has 10 lanes and 10 animals can train at the same time, the experiment turned out to be very labor-intensive, since many groups trained: some mice ran in the morning, others in the evening, as well as those who alternated their training time.

In addition, there were groups that trained in bright light or almost complete darkness. Such conditions were created intentionally to find out if there would be a difference in the result. In mice, the period of natural activity is night. Light is a stress factor for them, from which they always try to hide.

In the process of training, the researchers evaluated a number of indicators in the experimental and control groups , including weight, blood glucose levels of animals, and others. It turned out that evening training had the highest efficiency for weight loss, that is, during the period of natural activity of mice. Running in the morning, which is the most uncomfortable time for nocturnal animals, has been most effective in lowering blood sugar and fighting diabetes.

An application has already been submitted for the extension of the RSF grant. If it is approved, researchers will be able to find answers to a number of questions. Including to trace how the signal molecule behaves , which starts the process of glucose utilization.

A year ago, scientists from the Faculty of Physical Culture of TSU succeeded in discovering it and confirming the functionality of the STAT3 protein as a starting “key” in the launch of glucose utilization. In future studies, they intend to look at how the behavior of the molecule changes depending on changing training conditions.

“If we extrapolate the obtained data to a person, then the optimal training time will change exactly the opposite, since people are active during the day, not at night,” notes Leonid Kapilevich. – That is, morning workouts can be most useful in terms of lowering glucose levels , evening workouts for weight loss.

However, to confirm this fact, it is necessary to conduct an experiment with the participation of volunteer athletes. We very much hope that this will be possible. Having received theoretical data, it will be possible to develop practical recommendations for people of different ages, taking into account the goals that they intend to achieve through training. 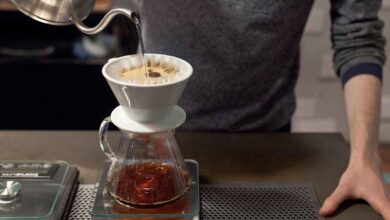 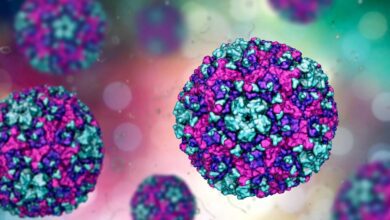 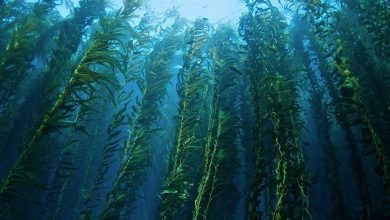