(ORDO NEWS) — The Curiosity rover is heading towards the foot of Greenhue, a formation whose rocks were formed later than the surrounding area of ​​the rover. Along the way, Curiosity encountered such dangerous terrain that the mission team had to cut a new path.

The Curiosity rover has been studying Martian geology for nearly a decade. Having landed in 2012 at the bottom of the Gale crater , it moves towards Mount Sharp , composed of lacustrine sedimentary rocks and rising from the center of the crater to a height of 5.5 km.

The lake appeared in the crater shortly after its formation 3.5 – 3.8 billion years ago, and existed until the drying up of reservoirs on Mars.

Further, for about two billion years, this area was continuously subjected to wind erosion. She cut out most of the sediments, except for the central uplift 5.5 km high – in fact, Mount Sharp, or Aeolis.

Therefore, the mountain became the target of the rover: the history of a significant part of the inhabited period of Mars is imprinted on its slopes, and here this chronicle lies literally on the surface.

The path of the rover was difficult. To reduce the cost of launch and delivery fuel, engineers try to lighten every part of the spacecraft as much as possible, and this played a bad joke on Curiosity’s ability to overcome difficult terrain.

The Martian rocks at the rover’s work site turned out to be unexpectedly hard and sharp, and already in the second year of the mission, the first holes became visible on its metal wheels. 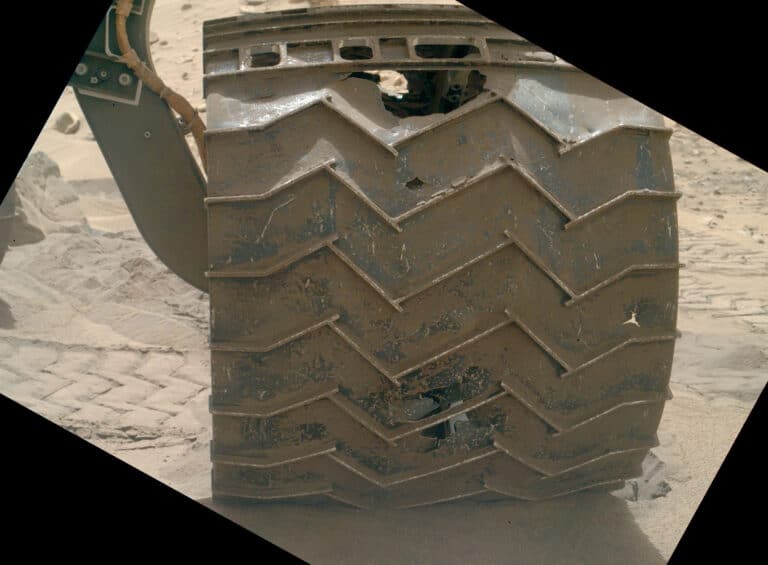 Holes on the wheels of the Curiosity rover

On Mars, unlike on Earth, wind is responsible for most of the erosion processes. Anyone who has traveled through rocky deserts or read Dune knows that the sand he carries wears away rocks as well as water, and does so literally, not figuratively.

On Earth, pitfalls are rounded due to mutual collisions and rolling. On Mars, the processes that smooth out sharp edges are practically absent, and wind-blown dust is ubiquitous. In addition, it is thin and hard, like grinding powder. The desert landscapes of the Red Planet abound with razor-sharp wind-carved bizarre shapes.

Needless to say, even Mount Sharp itself is a “sculpture” 5.5 km high, carved by billions of years of continuous exposure to wind and sand. The same process that laid bare the geological record also placed obstacles in the way of the rover’s exploration of it.

For ten years, the rover, scrupulously studying all the finds on its way, traveled 27 km, but climbed the mountain only a few hundred meters (an interactive map of the rover’s movements can be studied here ).

He left behind the clayey layer, the deposits of the most ancient, Noahic era, and began to study the sulfate layer, which was formed during the transitional period between the wet and warm ancient era, and the dry and cold modern one.

This period was characterized by truly epic volcanism and no less massive catastrophic floods. The Tharsis plateau , which is ten times larger than the Siberian traps in magmatic volume , and the channels of the Kasei valley were formedprecisely during this period.

There was still liquid water on Mars, but it was acidified by sulfates from volcanic emissions, and the climate was destabilized.

From a biological point of view, if there was life on Mars and it managed to evolve, the latest deposits on Mount Sharp may be the most interesting. But enthusiasts watching the mission rightly noted that with a two-year “warranty period” and with punctured wheels, the rover may well not overcome the climb up the mountain.

Curiosity route in Gale Crater (orange circles). The red ellipse marks the foot of Greenhue and the Gediz Gorge

However, to study the later part of the habitable period of Mars, it turned out not to be necessary to climb to the very top of Mount Sharp. On its slopes, the mission team found traces of later processes.

The Gediz Gorge, cut through by flows of detrital material, and the foot of Greenhew, an alluvial cone composed of this material, overlap the sulfate and clay layer.

Pictures recently taken by the rover itself confirm the hypothesis of a separate origin of the foot. They show a scattering of meter-long cobblestones that rolled down the gorge from the top of the mountain, and are probably deposits of a later period.

Two years ago, the rover already climbed to the upper section of the foot, after which it continued to study the Gediz Gorge. Now the mission team decided to pay more attention to the foot of Greenhue and direct the rover to its lower part. 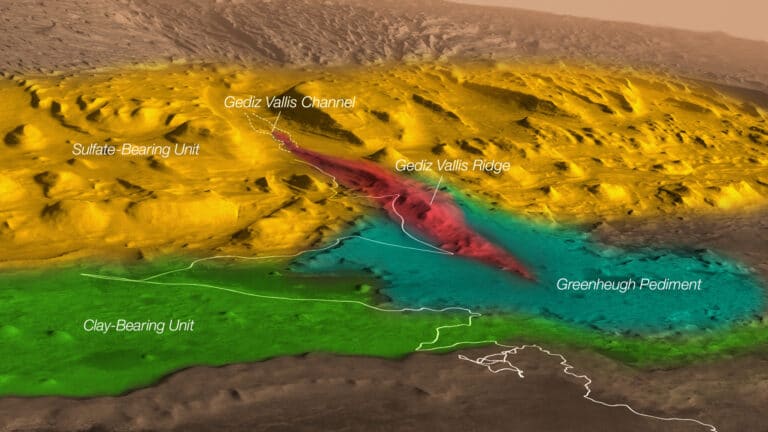 Close-up of the study area. Color coding: green for clay deposits, yellow for sulphate deposits, red for Gediz Gorge deposits, blue-green for Greenhue foot. The white line is the Curiosity route before the second stage of exploring the foot

Returning, the rover met with a serious obstacle. Having risen to the foot for the second time, he found in front of him a scattering of ventrifacts – stones turned by sand and wind.

The researchers dubbed this type of terrain “crocodile back” – it is the ventrifacts, which have sharp edges and corners and consist of hard sandstone, are responsible for most of the holes on the wheels of the device.

NASA engineers have done a lot to reduce wheel wear on Mars – improving the suspension and traction control of the Curiosity rover, as well as equipping its fellow Perseverance with stronger wheels. But often the best solution is to simply bypass the dangerous area.

Ventrifacts can be overcome, but this placer, according to the researchers, is the most serious obstacle of its kind. So they decided not to risk newholes in the wheels , and look for a bypass.

The mission team is laying out a new path for the rover that will allow it to still climb to the foot of Greenhue and continue exploring the red planet.

Previously, the rover has already detected traces of organic matter in the clay deposits of Mount Sharp. The findings continued in the study of later deposits, which means that the team may well expect something interesting at the foot. 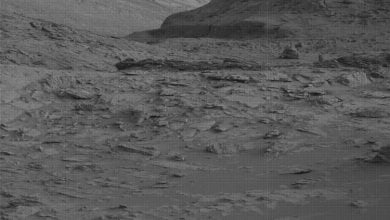 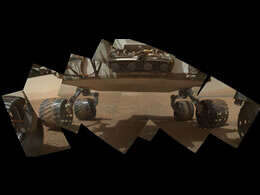 What is the probability that Curiosity will detect Martians 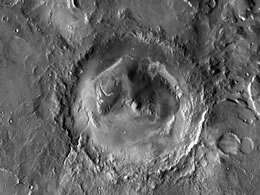 What is Curiosity looking for on Mars 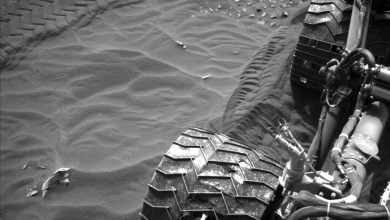 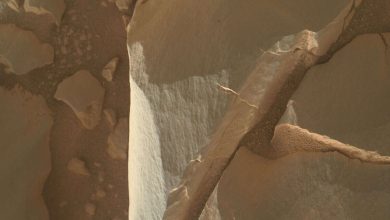 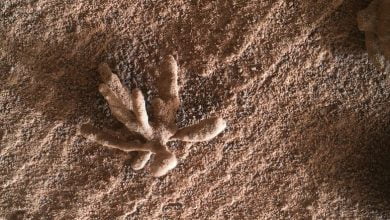 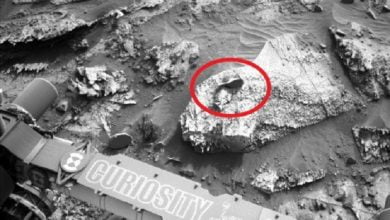