US, WASHINGTON (ORDO NEWS) — Venezuelan President Nicolas Maduro said he had a telephone conversation with OPEC Secretary General Mohammed Barkindo , during which he commented on the “historic agreement” that OPEC + countries managed to reach.

“I spoke by telephone with OPEC Secretary General Mohammed Barkindo and congratulated him on his outstanding achievements in the organization’s work and on the historic OPEC + agreement, which will ensure stability in world markets. This is the right way!” – said the president on Twitter.

Earlier it was reported that the OPEC + alliance after a month’s break agreed on a new agreement to reduce oil production to balance the oil market in the context of the coronavirus pandemic. It will be valid for two years starting from May 1. It is assumed that the total production of 23 countries of the alliance will be reduced by 10 million barrels per day from the level of October 2018 in May-June, by 8 million in the second half of the year and further by 6 million.

Oil prices fall amid chaos due to coronavirus

From May 1, Saudi Aramco will reduce production to the level agreed upon by the OPEC + deal

Oil prices fall amid chaos due to coronavirus

From May 1, Saudi Aramco will reduce production to the level agreed upon by the OPEC + deal 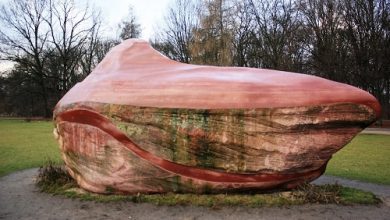