(ORDO NEWS) — Norwegian amateur archaeologist has discovered an ancient treasure trove. This is reported by the Norwegian University of Life and Engineering.

The treasure lay near the commune of Skjordal, Trøndelag province. A total of 46 silver objects were found, but only two of them were intact items.

The remaining 44 were fragments of bracelets, necklaces, other jewelry, as well as coins.

Scientists were also surprised that several fragments of the same objects lay in one treasure, as if they had been taken apart, while this usually does not happen. 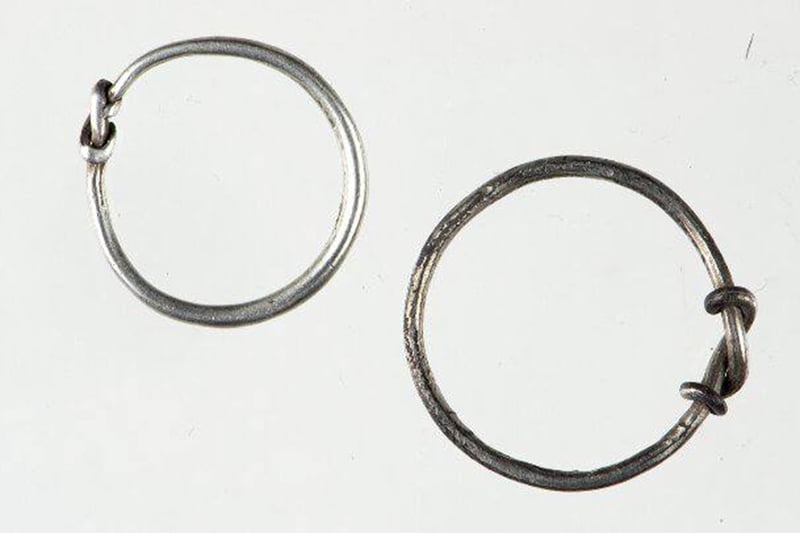 The discovered silver weighs 42 grams. Judging by the collection of legal customs “Laws of Gulating”, this would have made it possible to acquire six cows in those days.

Meixner drew attention to the wide bracelet, divided into eight parts. According to her, such jewelry began to be made in Denmark in the 8th century AD.

In addition, she pointed out the age of the Arab coins that were present in the hoard. About three-quarters of the Arab Viking Age coins found in Norway were minted between 890 and 950 AD.

However, four coins from the new hoard date back to the late 700s – early 800s, the age of three more could not be established. According to Meixner, the hoard can be dated to around 900.

Traditionally, the Norwegians of the Viking Age are associated with beautiful weapons and rich treasures, but in reality the vast majority of the population lived very poorly.

That is why people became Vikings – participants in overseas campaigns for the sake of booty, mercenary or, in rare cases, settlements in favorable conditions. In the course of this, only a few out of a thousand acquired real wealth, mainly leaders.