(ORDO NEWS) — Let’s imagine together with you that on July 15, 2027, the news spreads around the world that another interstellar object has flown into the solar system, the strange shape and behavior of which hint that it is probably of artificial origin.

This 150-meter arrowhead-like object is named Attons (lat. Attonce), which means “arrow” in the Powhatan language of the Powhatan Indians.

Scientists, carefully watching Attons with their best terrestrial and space telescopes, realize that once again they have missed the opportunity to catch up with a strange object and study it from close range.

Everybody. The chance, which will probably come again only in 100,000 years, is missed.

The best minds of mankind are left with a modest array of data, which gives rise to a lot of hypotheses about the nature of the origin of the mysterious object:

If you want to know – plan

Today we know that at least three interstellar objects visited the solar system, two of which were not only identified, but we also observed them (we are talking, of course, about Oumuamua and 2I / Borisov ) in real time.

If 2I/Borisov is a boring comet that is, in general, no different from local comets, then ‘Oumuamua is a highly unusual object, the nature of which is still the subject of fierce debate.

These disputes could have been avoided if we had been able to launch an interceptor probe in time, catch up with ‘Oumuamua and start collecting data from a distance of several kilometers (and not millions of kilometers, as it was).

Human means of detecting cosmic bodies – even very small ones – are improving at an impressive rate.

The day is not far off when we can learn about the approach of, for example, some 20-meter space rock 10 years before the actual event; now such forecasts are made at best in a few months.

Consequently, we will soon be able to detect the approach of “interstellar guests” much earlier – and more often – than was the case with Oumuamua and 2I / Borisov.

Timeliness will give us the opportunity to organize a mission to intercept one of these objects for the purpose of further research.

However, ambitious space missions are often accompanied by a lack of funding, or an already paid launch has to be delayed for several months due to technical errors.

This means that all the advantages of timely detection can simply come to naught. 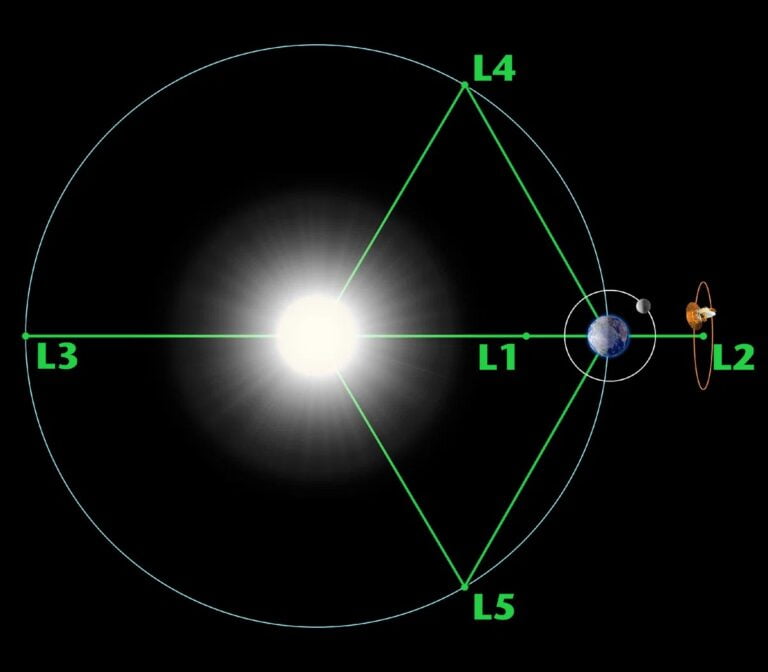 To avoid this, the authors of the new study (led by the legendary Avi Loeb ) propose to start creating an interceptor probe now, and then send it to the L2 Lagrange point, where NASA’s James Webb space telescope is located.

When the interceptor reaches the required orbit, it will go into sleep mode and will be activated only at the moment if an interesting interstellar object flies into the solar system.

In sleep mode, the device can exist for years or even decades. If – or when – an “interstellar wanderer” decides to visit us, then we will have a completely working plan to intercept.

If an interstellar object turns out to be a boring “stone”, then we will at least work out the interception technology.

And if the object turns out to be an alien probe, then we hit the jackpot. This can change the course of human development.