The United Kingdom has provisionally recorded the hottest day on record, exceeding 40 degrees Celsius for the first time since the record began. Yesterday, 12 new temperature records were set in France.

Much of Europe is facing a devastating heat wave as well as wildfires burning the continent from Portugal to Greece.

The UK Met Office has announced that the temperature at London Heathrow Airport has reached 40.2°C, but many sites around the country have broken the previous temperature record of 38.7°C.

This is preliminary data that will need to be confirmed by checking the calibration of the instrument next month .

The country also broke the record for the highest minimum daily temperature that did not drop below 25.8 °C. The British and Irish Isles broke daily maximum temperature records. It was the hottest day on record in Wales, reaching 37.1°C.

Rail temperatures can be as much as 20°C warmer than the air, and this extreme heat can cause rails to expand, bend and break. 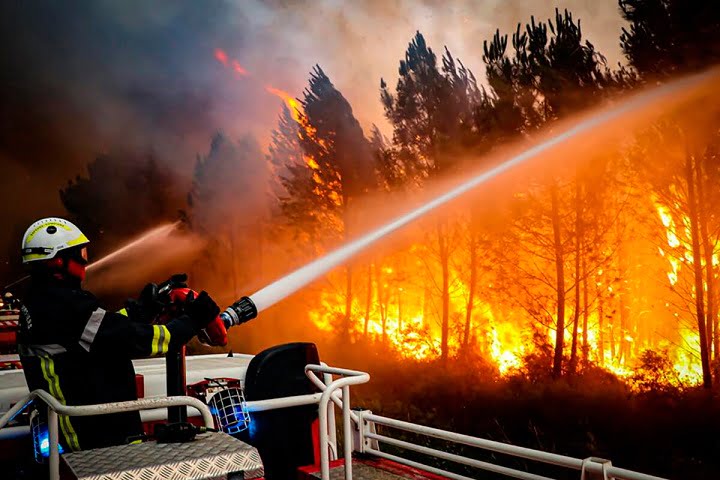 Météo France reports breaking at least 12 temperature records, some by several degrees. Wildfires across the country forced 24,000 people to flee.

In the Gironde, an area around the city of Bordeaux, fires have destroyed more than 19,300 hectares of land in the past week. 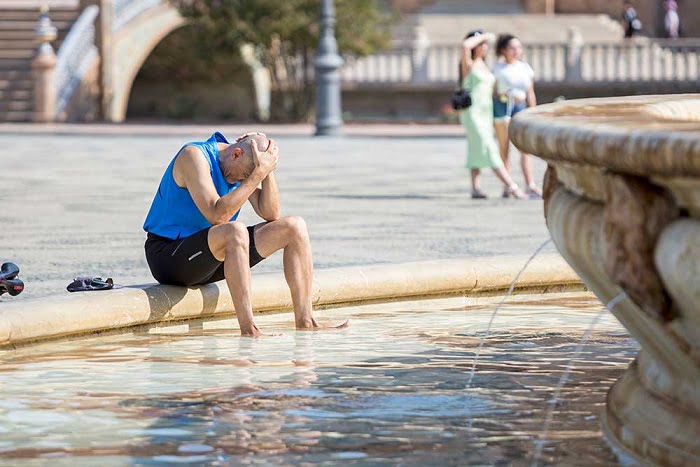 In Italy, the heat wave will peak between Wednesday 20 and Thursday 21 and is expected to last until early next week.

The country’s longest river, the Po, hit its lowest level ever, and earlier this month a collapsed glacier killed several tourists. In Greece, forest fires have spread in Attica and Crete over the past week.

According to experts, a climate catastrophe is unfolding everywhere on the planet. Recent studies show how the intensity of storms has increased, with 300 people recently killed by floods in South Africa.

NASA reported that June 2022 was the hottest on record, along with June 2020. In the aftermath of these tragedies, many called on governments to take action against the crisis by reducing carbon emissions and investing in resilience strategies for these extreme weather events.

Most cursed tombs in history

Most cursed tombs in history