(ORDO NEWS) — Why were closely related marriages so common in ancient Greece? There is no definitive answer to this question, but there are several hypotheses

An international team of researchers from the Max Planck Institute for Evolutionary Anthropology in Leipzig, Germany, have described the unknown rules of marriage in 16th-century BC Greece.

Scientists have analyzed more than 100 genomes of people of the Bronze Age who lived on the islands of the Aegean Sea.

Thanks to new methods of work, it is now possible to obtain extensive genetic data even in regions where DNA is very poorly preserved, for example, in Greece.

Geneticists have managed to reconstruct the genetic tree of the inhabitants of one estate – the first genetically reconstructed family tree to date for the entire ancient Mediterranean.

Some of the sons continued to live with their parents in adulthood. Their children were buried in the same estate. One of the wives who married into this house brought her sister into the family. 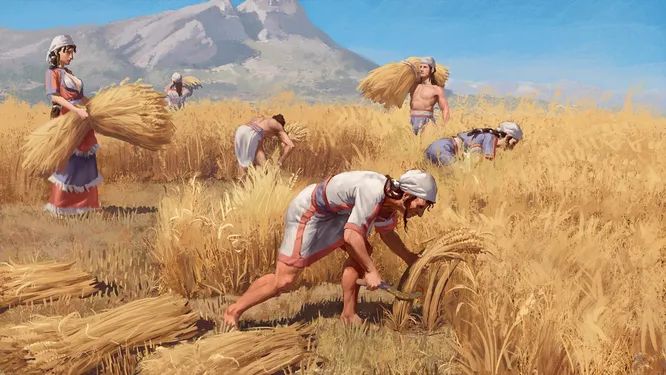 The custom of marrying a cousin

As research has shown in Crete and other Greek islands, as well as on the mainland, marriage to a cousin was widespread 4,000 years ago.

“More than a thousand ancient genomes from different regions of the world have now been published, but it seems that such a strict system of consanguineous marriages did not exist anywhere else in the ancient world,” says lead author Eirini Skurtanioti.

“It came as a complete surprise to all of us and raises many questions. Maybe it was a way to prevent more and more division of inherited farmland?

This guaranteed a certain continuity in the transfer of agricultural land, which is really important for growing olives and grapes, for example.

Undoubtedly, analysis of ancient genomes will continue to provide us with new insights into ancient family structures.”