(ORDO NEWS) — A sculpture in human height was found in the ancient city of Oshkintok on the Yucatan Peninsula in Mexico. Its height is 170 centimeters.

Scientists suggest that this is a sculpture of a captured warrior. Perhaps it was presented to the gods during religious rituals.

Luis Pantoja, head of the excavations : “Every discovery is important to us.

Our attention was drawn to a human sculpture that was found in this building behind me.

This sculpture represents various aspects of the Mayan worldview.” 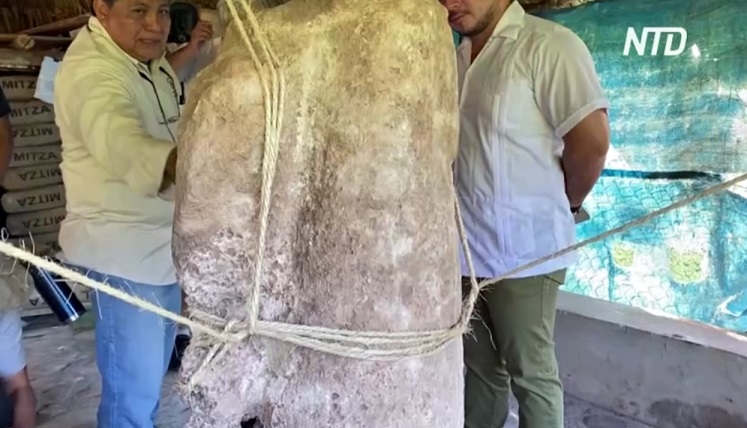 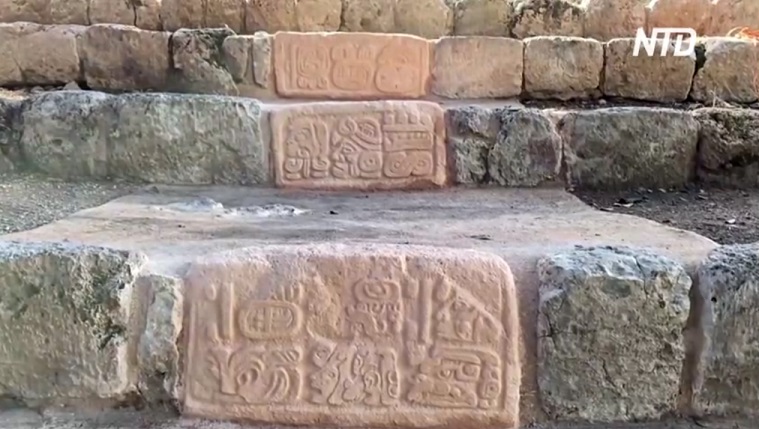 Oshkintok in the Mayan language means “stone of the three suns.” The city existed from 250 to 900 AD.

It was first described in the 16th century. And the first large-scale excavations were carried out here at the end of the last century. 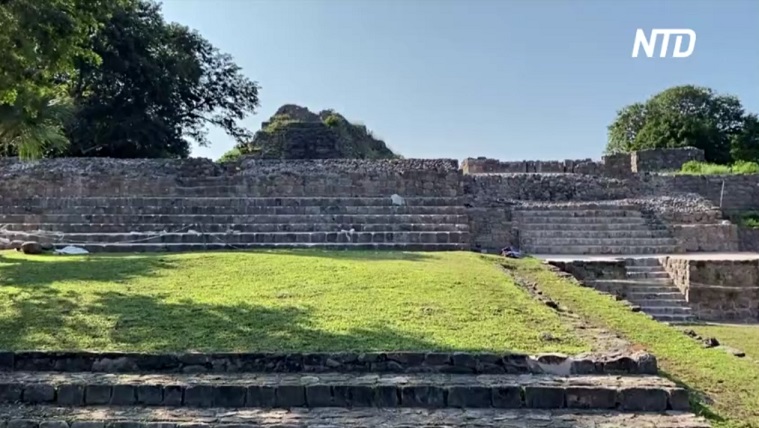 Now in Oshkintoka there is a restored pyramid with wall paintings and engravings.

Many engravings and inscriptions have been preserved here, which allow us to learn about the dates of events, different persons, as well as the name of this place.” 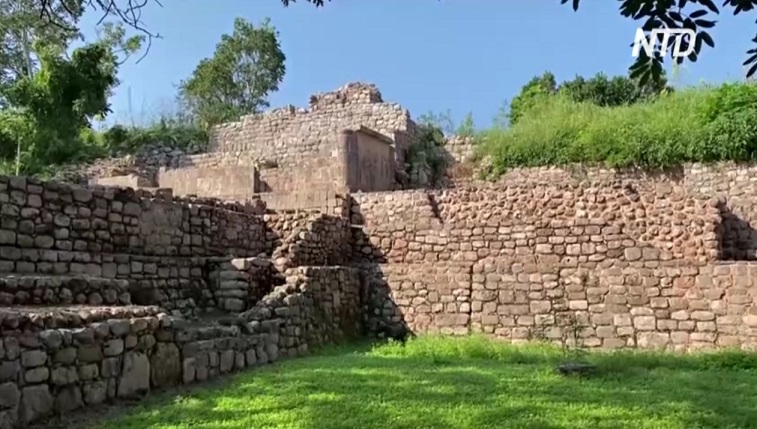 Anthropomorphic columns were also found in the city. They depict noble people, warriors and deities. In addition, archaeologists have discovered many tombs, but some have already been looted.

Oshkintok is located in a remote area, so tourists rarely come here.