The most common source of mercury is cinnabar, a mercury mineral that has a scarlet color. Cinnabar is found mainly in Spain, China and California (USA).

Undoubtedly, liquid drops of mercury can indeed be found in nature; in small quantities, they can appear on the chips of mercury minerals or accumulate on their surface. However, the lion’s share of mercury is obtained by heating the mined ore. 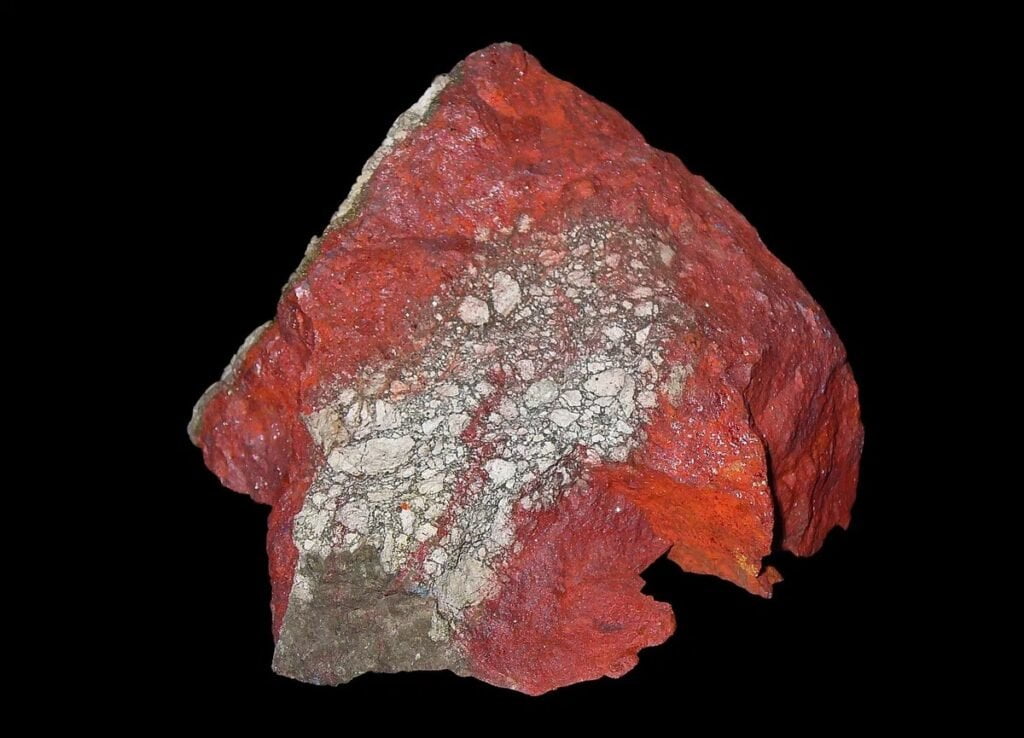 Cinnabar is placed in an insulated container and heated to about 400 degrees Celsius (the boiling point of mercury is 356.7 degrees).

At this temperature, mercury boils and evaporates, rising up the curved condenser column. Gradually, mercury vapor cools down, condenses on the walls of the column and flows down, collecting in the form of the usual liquid metal. 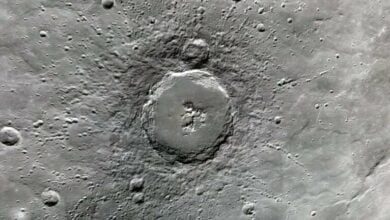 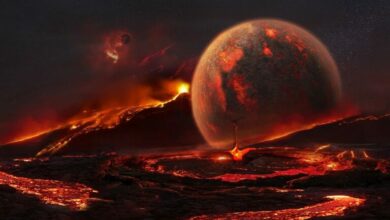 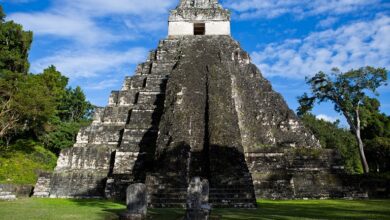 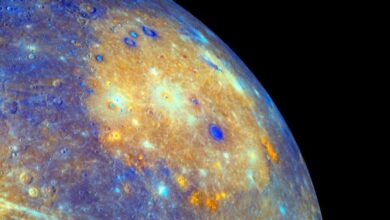