Commander Juan Ignacio Lorenzo Torres. started flying at 17, was an officer in the Spanish Air Force for 40 years, flew for King Juan Carlos de Borbón, was a combat pilot in the Sahara and director of an aviation school.

Simply put, he was an experienced pilot with combat experience who could be classified as a highly professional pilot with over 28,000 flight hours.

The story of how 3 experienced pilots talked to a UFO. 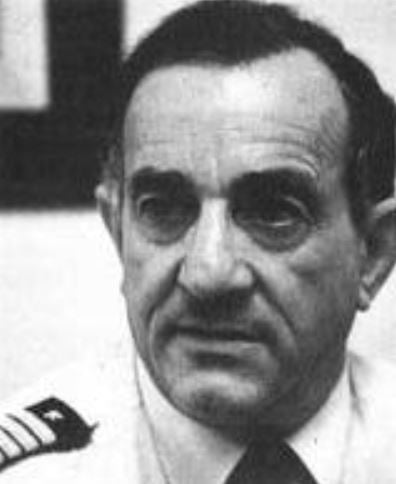 “At that time I was the commander of the Caravelle. When we arrived in Barcelona, ​​the airport controller ordered us to land, which was strange. But I thought it could be planes, so we were forced to land. So I told the co-pilot, Juan Celdran Garcia, to keep an eye outside in case he saw a plane coming towards us.

Later, the broadcaster said that at a higher level they saw a plane approaching us. We were on FL310 approaching Barcelona and the controller told us to land at 280. In other words, at 8.5 km (28,000 feet).

There was some turbulence at this level and I asked the co-pilot to be alert. After a moment, Juan warned me: “I see. But it was not another plane.”

It was a very powerful light. Too strong for aircraft interior lighting. He came down from above and landed right in front of us. I told the co-pilot not to report the object yet because it didn’t look like a normal plane.

A strange light appeared very close. He was only 10 meters from the nose of our plane. Suddenly, another light appeared in the center, similar to a ball, and it was of a different color. The color changed from white to blue and then to greyish.

The most unusual thing was that it throbbed, as if “breathing”. As if he had his own life. At this moment, we also saw two other lights, slightly smaller and of the same color, located on the sides of the main light.

The object was flying in front of us, maintaining a clear distance and maintaining the same speed as us. There were three objects, one large in the center and two smaller ones near it, but they were so synchronized that they seemed to be one object. The light was very strong.

I, the co-pilot and the aircraft technician watched what was happening, and then called the stewardess. We asked him if he also saw this light. He said yes and asked what it was. We said we didn’t know, just wanted to make sure he saw it too.

Then the light went out. And turned it on again. The object approached us and, to our amazement, began to make incredible movements around the plane. But at such a speed that we barely had time to follow him with our eyes.

This went on for ten minutes. Then I contacted the controller: “For your information, I report that an unidentified object is approaching and moving away from the aircraft.

Barcelona airport air traffic controllers asked us to provide a “transponder”, which is a radar detection code. The UFO continued to circle around us, making these amazing turns. Several turns and maneuvers aimed at destroying the people inside. No living creature could withstand such an overload. 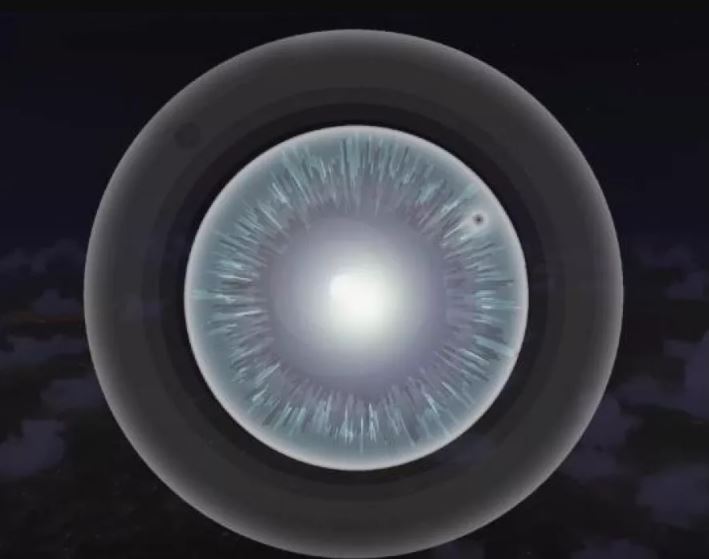 It seemed to us that this object was alive. It reminded me of a giant human eye. These “veins”, or whatever they were, intertwined and were of different shades. This light, as I said, pulsated. I really connected it to something alive.

The UFO began to play around the plane as it pleases. Takeoff, landing, approach, separation and maneuvers in a straight line or parabola. I have been flying since the age of seventeen and I know that the human body cannot withstand G-forces of more than 5 degrees. If this limit is exceeded, loss of consciousness occurs. Whatever anti-gravity suit you’re wearing.

This object violated all the laws of physics. He flew at right angles and drew hyperbolas and parabolas, and then suddenly jumped from one point to another. It was crazy.

I asked questions first in English and he didn’t answer, then in Spanish and I don’t know if he understood the words or read my mind, but when I said that one blink per question means yes, and two blinks means “ no,” he replied.

In total, I asked the UFO about 20 questions, to which I received simple answers. However, I cannot report all the questions asked, as I was clearly told that in order to avoid problems, I should not talk about it. They told me that it happens that people slip in the toilet or cross the road in the wrong place.

I can only name the first three questions I asked this UFO:

Commander: Are you from this galaxy?
UFO: one flash of light

Commander: Do you have friendly intentions?
UFO: one flash of light

Commander. Is this an occupied ship?
UFO: one flash of light

They were from our galaxy, they were friendly, but something about our nuclear technology bothered them. 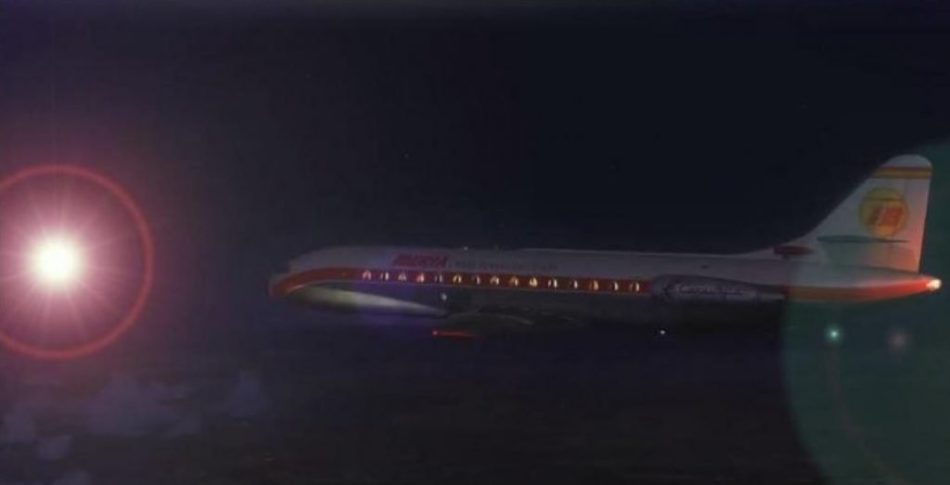 Then the UFO took off. He just flew away. Later we landed. I was summoned by Lieutenant Colonel Antonio Aleu Padreni, who at the time was in charge of the alert and surveillance network in the Barcelona area.

The Lieutenant Colonel asked me many questions about UFO sightings. At the time, the military was very frank and told me that the Air Force commander knew what had happened and that air surveillance radars in Siesta, Samba, Kansas and Embargo recorded three unidentified objects moving at the same speed as my aircraft for some time.

Even the Bolero radar in Constantin’s Seville was able to detect targets. It was even documented: I was shown the radar data, and I even asked for a paper copy of the radar data, and they gave it to me on the condition that this data would not be distributed.

When this incident became known to the press, Lieutenant Colonel Ugarte and another military officer came to my home in Madrid and demanded that I immediately hand over “everything that you have that does not belong to you.” I was forced to transmit radar records showing this UFO approaching my plane.

But it was too late, the case went beyond secrecy, and the press eventually found out about it. General Lacalier was then Minister of Aviation. And he said: “No, people are not yet ready for this. We can’t tell them about it.”

It became official. The case was investigated and the press was told (in an official press release) that the pilots had seen the planet Venus.

That was it. What can I do? We told him what we saw, but did not try to prove anything. The co-pilot has become the captain of a passenger plane, and is he ready to risk his career? Nobody wants to risk their career or life.

“You know, the funny thing is that before all this happened to me, I did not believe in UFOs. This topic made me laugh a lot, it made me laugh, as well as people who believe in UFOs … And now I know for sure that THIS is in our sky,” said Commander Huang.

“Given what they are, the unattainable and unimaginable technological capabilities they possess, I have no doubt that these are spaceships from other worlds.”

“Will the day come when our civilization realizes that intelligent and super-technological beings are visiting us? I hope one day we will lift our head out of the hole and abandon our current ostrich policy,” he added.