(ORDO NEWS) — “Germania”, one of the small works of the ancient Roman historian Publius Cornelius Tacitus (hereinafter simply Tacitus), written between 98-99 AD, contains a lot of detailed information about the appearance, daily life, customs and religion of the Germans.

Particularly interesting is the description of their marriage customs, which Tacitus sets as a model for his contemporaries, spoiled citizens of the Roman Empire.

German men and women were in no hurry to create a family and tried to avoid premarital intimacy. The dowry brought by a man to his wife was not valuable things, but oxen, a tamed horse and equipment: a shield, a spear and a sword.

Such wedding gifts were supposed to remind the woman that she would share with her husband not only happiness, but also hardships – even wars.

Tacitus tells that during the war, wives became the closest circle of their husbands – they treated their wounds and cheered them up, preparing them for a new battle. 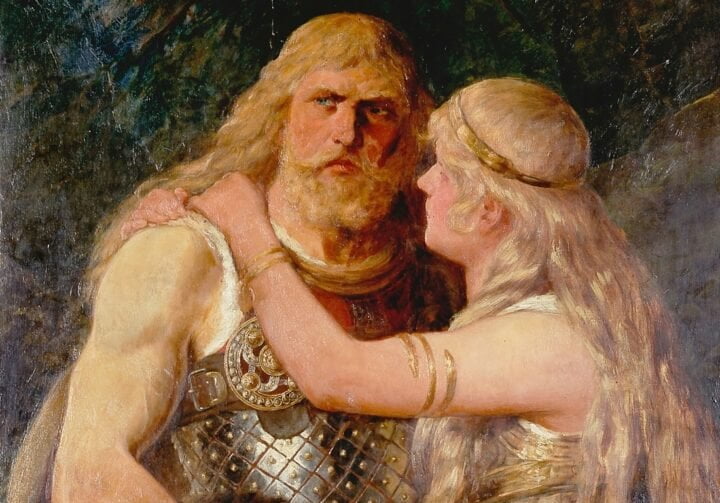 Polygamy among the Germans was forbidden, and in some tribes women were forbidden to remarry even after the death of their spouse. Adultery among German men and women was infrequent and punished extremely severely.

In all tribes, it was considered a serious crime to abandon your child (in Rome this happened everywhere) or not to lend a helping hand to someone else. Germanic women breastfed their children, while in Rome, special nurses were responsible for this.

The work “Germania” clearly indicates the desire of the great historian to revive in Roman society the principles of morality of the times of the Republic, described, in particular, by Titus Livius.