(ORDO NEWS) — This problem has been known for a long time. It concerns both the Chromium engine, which today powers Google Chrome, Microsoft Edge, Opera and Vivaldi, and the core of the Mozilla Firefox browser.

What is the problem with the 100th version

The developers have warned that due to updates, the sites may experience problems. The fact is that the release of new versions will mean that the user-agent values ​​​​will become three-digit.

Sites not yet prepared for this problem include many popular resources, including HBO Go, Bethesda, Slack, and Yahoo. All are created using the Duda constructor.

Developers have been talking about this problem for a long time. Bleeping Computer , for example, previously wrote that in August 2021, Mozilla engineers conducted an experiment to find out how sites would respond to a three-digit number in the user-agent of the Firefox browser. A similar study was subsequently carried out at Google. As a result, a certain number of sites were found that did not work correctly.

By the way, about the same thing happened about twelve years ago, when Chromium was updated to version 10, and the sites believed that users came from outdated first versions of browsers and refused to work normally.

The way out of the situation has already been figured out. If the site owners themselves do not make the appropriate changes to the code of their resources, and browser development companies do not have time to find a permanent solution, the latter will simply temporarily “freeze” the user-agent at 99, and the real version of their web browsers will be added in further numbers. In addition, one of the solutions can be the introduction of special CSS-code on the problem site.

What should site administrators do?

Mozilla, meanwhile, is asking site administrators to check ahead of time whether their resources are perceived by user-agent Firefox 100 and Chrome 100.

If there are problems after that, then bug reports should be sent to webcompat.com so that the developers have time to fix them. 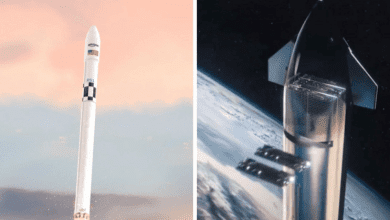 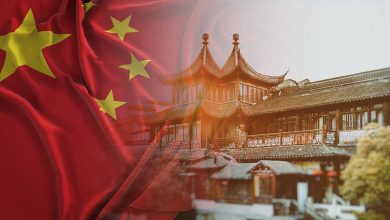