(ORDO NEWS) — The fossil pangolin was named after the founders of a Nevada brewery that named its beer after it. Thus the circle is closed. This story is not easy, so you need to tell more.

We are talking about the ichthyosaur, which dominated the earth’s oceans during the Triassic period. In 1993, the Great Basin Brewing Company released the Ichthyosaur IPA in honor of the extinct creature.

Now one of the oldest species of ichthyosaur has been named Cymbospondylus youngorum in honor of Tom and Bonda Young of the Great Basin Brewing Company.

Dinosaur remains have been found in northern Nevada. They are currently on display at the Natural History Museum in Los Angeles. The ichthyosaur was comparable in size to the sperm whale. 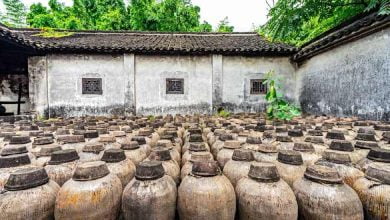 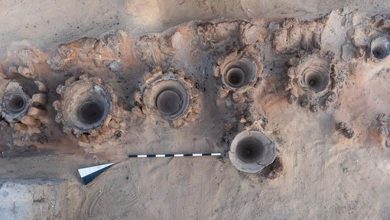 An ancient Egyptian brewery could produce 100,000 pints of beer per batch!