(ORDO NEWS) — An unusual and far from the most recent theory, suggesting that quantum effects in the brain can explain the nature of consciousness, may be more significant than scientists thought.

New Scientist reports that one idea traditionally thought far-fetched is that there may be unusual physical laws behind our consciousness that govern the quantum world.

In the 1990s, physicist Roger Penrose and anesthesiologist Stuart Hameroff theorized that the tiny microtubules, the hollow tubes that form the “skeletons” of plant and animal cells, could disrupt the structure of space-time by violating quantum superposition, the fundamental principle of quantum mechanics, according to which a physical system can exist in two states at the same time.

This interruption or “breakdown” of superpositions, as the theory of organized objective reduction (Orch OR) suggests, allows consciousness to exist.

Initially, many scientists rejected this idea. But according to New Scientist, Penrose and Hameroff’s idea has been gaining traction lately.

In one recent experiment, a team of researchers led by oncology professor and physicist Jack Tuszynski of the University of Alberta in Canada found that anesthetic drugs allow microtubules to re-emit captured light in a much shorter time than originally thought.

The study participants found that light trapped in an energy trap was re-emitted after a mysterious delay, a process they speculate may have a quantum origin. However, in the presence of an anesthetic, this delay was significantly reduced. In other words, a process of consciousness could possibly be behind the delay.

It’s too early to tell if the experiment can really explain what our mind is like, and Tuszynski’s colleagues are understandably wary of their own findings. 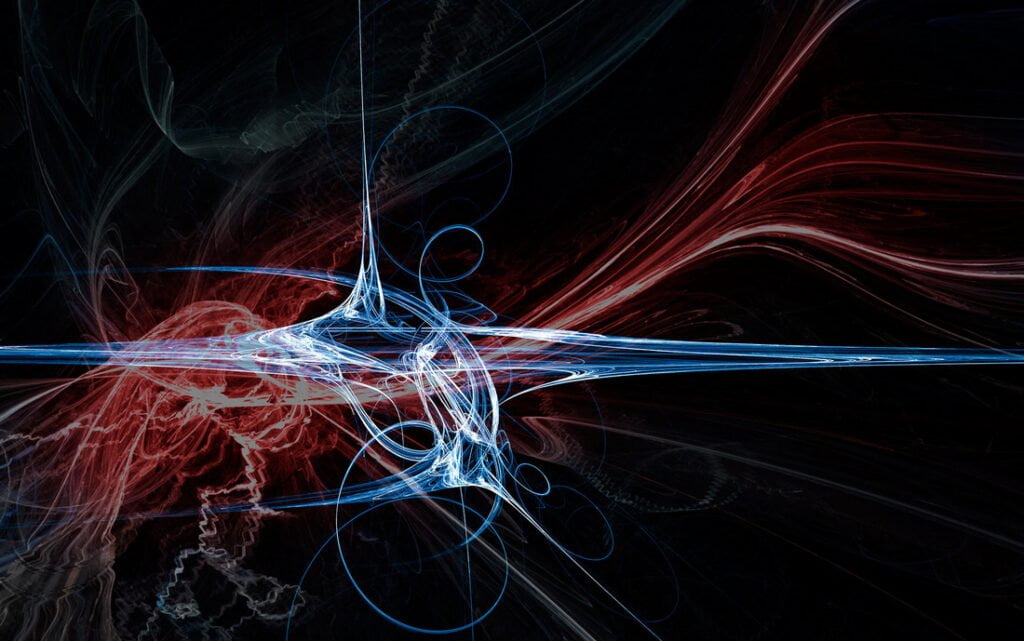 It is also possible that the laws of classical, not quantum, physics are behind the strange delay. Nevertheless, the results intrigued Tushinsky.

“We [are] not at the level to interpret it physiologically, saying, ‘Yes, that’s where consciousness starts,’ but it’s possible,” he said.