(ORDO NEWS) — Humanity does not have the technical capabilities to prevent the fall of a large asteroid to Earth, Ekaterina Efremova, a graduate student of the Solar System Department of the Institute of Astronomy of the Russian Academy of Sciences (INASAN), told RIA.

Today is celebrated the Day of the asteroid in honor of the anniversary of the Tunguska event on June 30, 1908.

A few days ago a potentially dangerous asteroid flew past Earth. Close, very close – almost 4 million kilometers. Do not feel the impending disaster? But in vain. 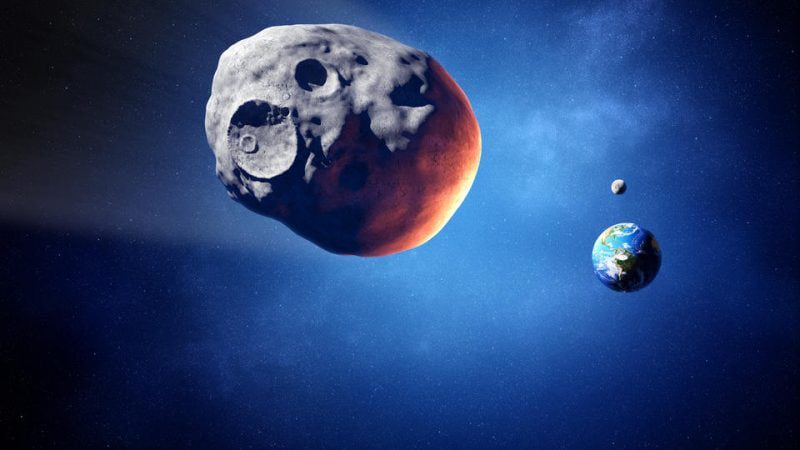 “Now there isn’t (such opportunities – ed.), The only way is to notify the population. However … we cannot predict what place the asteroid will hit on Earth. The orbit and angles of entry into the atmosphere are determined with an error. It turns out that one asteroid can have a whole track of possible points of incidence, which can reach half the globe,” she said.

At the same time, projects for the removal or destruction of celestial bodies dangerous to the Earth are being considered for the future. “So far we have no technical capabilities to explode an asteroid in space. Destruction of an asteroid on approach to Earth from the point of view of consequences is even worse than if it falls entirely, because meteor shower will spill out over a large area, and dust will settle in the atmosphere for many years,” said Efremova.

Among the methods for deflecting asteroids from a dangerous trajectory, she called the project a “space tractor”, which for decades has been deflecting an asteroid with its engines, or a spacecraft, which, being near a dangerous asteroid for a long time, deflects it due to a change in the center of mass.

“There is an idea of ​​laser action on an asteroid from the Earth. The laser evaporates the substance and creates a weak jet propulsion, changing the flight path,” added Efremova.

The idea of ​​a collision with a spacecraft asteroid will be tested by the NASA Dart probe. Its launch is planned for 2021, the main task is to crash into an asteroid and film the process so that scientists on Earth understand how this method of exposure works.