(ORDO NEWS) — The short answer is yes. But let’s clear up some points. I believe that the term “alien” applies to all hypothetical life forms that live somewhere outside the Earth.

At the same time, there is currently no exact definition of the concept of “life”. This is a very complex concept.

But if we found something like bacteria somewhere other than Earth, then we would undoubtedly classify it as alien life.

The universe contains hundreds of billions of galaxies, each of which may be composed of billions and billions of stars. Most of these stars have at least one planet.

This countless planetary system formed from a mixture of various chemical elements that are considered necessary for the origin and maintenance of “life”.

Thus, it is hard to believe that a certain combination of conditions leading to the emergence of “life” took place only on Earth, and not on trillions of other planets in the universe.

But we have no information about whether this life is similar to terrestrial bacteria or represents an exciting “technologically advanced civilization” with which we can communicate. 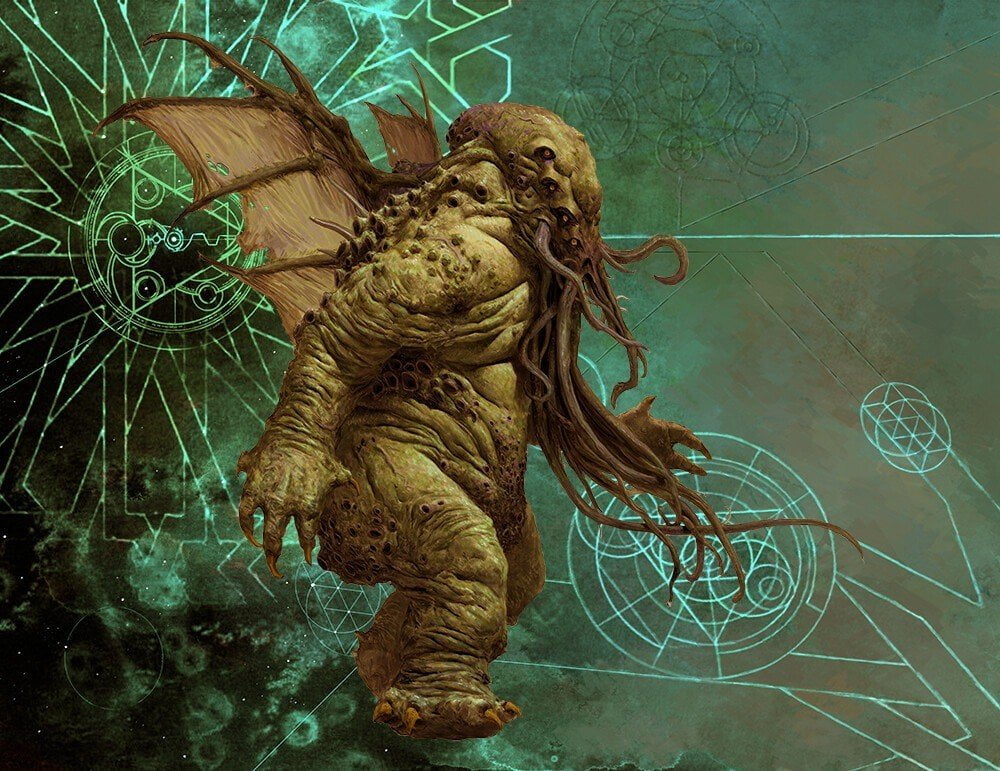 Significant efforts are currently underway to search for alien civilizations that may use technologies similar to us, such as powerful radio telescopes that transmit radio waves from distant planetary systems.

If we find aliens, we can refine our definition of “life.” It is possible that aliens – wherever they are – can play by completely different rules.

In other words, they can represent something absolutely amazing, having nothing in common with earthly inhabitants.