(ORDO NEWS) — Next week, Jupiter will meet with the DART mission spacecraft, which captured the gas giant at close range.

The world’s first planetary defense mission continues on to the asteroid Dimorphos, as scientists test vital instruments: the onboard camera, the Didymos reconnaissance and asteroid cameras for optical navigation (DRACO).

DRACO is the only instrument on DART that will capture all activity when a spacecraft rams an asteroid’s satellite.

To test their smart navigation system, a team on Earth at the Johns Hopkins Applied Physics Laboratory (APL) turned it toward Jupiter to capture the gas giant’s moon Europa. 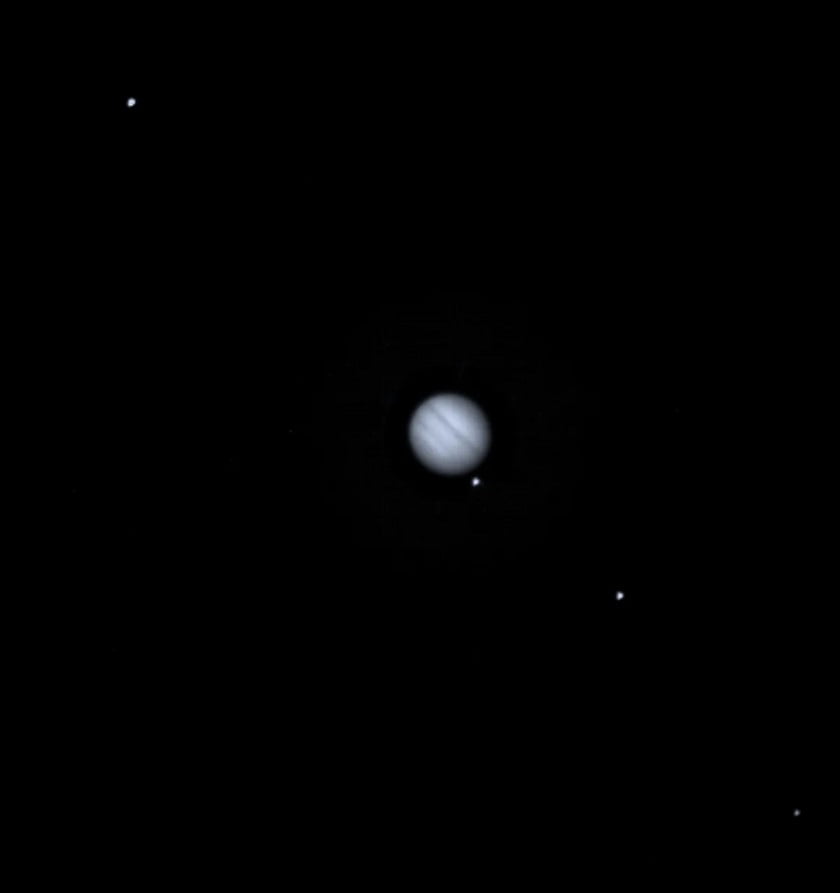 Europa is one of the four largest moons of Jupiter. As soon as it appeared from behind Jupiter, astronomers promptly set up a SMART device to detect it.

“The Jupiter tests gave us the opportunity for DRACO to capture something in the solar system,” said Carolyn Ernst, DRACO Instrumentation Specialist at APL.

“The pictures look fantastic and we’re excited to have DRACO reporting on Didymos and Dimorphos hours and minutes before impact!”

It’s not yet clear when we’ll get video of the impact, but we already have the first image of Didymos, which is roughly 780 meters across.

DART has also deployed the Italian satellite LICIAcube, which is equipped with a camera to capture the impact and document DART’s impact on Dimorphos.