(ORDO NEWS) — Rapid climate change could cause several countries to disappear from the face of the Earth. Experts warned about this and noted that the island states, which are located in the Pacific Ocean, first of all entered the risk group.

Reported by The Guardian.

Some time ago, UN experts published a report stating that our planet is warming up much faster than previously thought. Due to the significant rise in temperature, the sea level rises. Already, some islands have begun to feel this on themselves, and in the future the situation will only get worse.

The study showed that soon the average temperature on the planet could increase by one and a half degrees. This will cause the sea level to rise by almost half a meter. If the temperature readings increase by two degrees, then the water level will increase by three meters.

Each additional half degree will provoke many unpleasant phenomena on the planet. Heat waves, droughts, heavy rainfall, and abnormal weather changes will become frequent. Previously, cataclysms occurred quite rarely – once every 50 or even 100 years. Now the situation has changed and every 10 years some kind of catastrophe happens.

The Pacific region produces the lowest amount of emissions that can harm the environment. The indicator does not exceed 0.23 of the total volume. But it was this area that was the first to face the dire consequences of global warming.

In the UK, bats discovered a new type of coronavirus

In the UK, bats discovered a new type of coronavirus 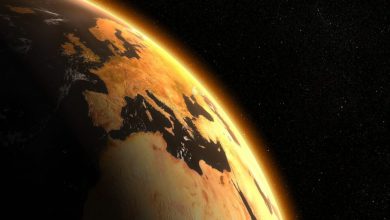 The risk is simply off scale. US predicted a new “September 11” 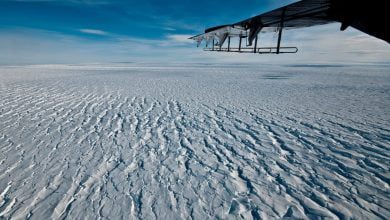 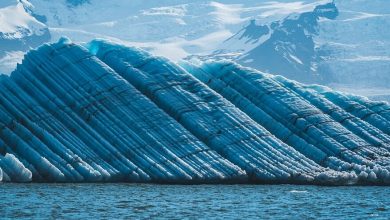 Revealed useful tricks of ants in the construction of houses