(ORDO NEWS) — How it actually works remains a mystery, but if replicated by humans, it could be a boon for agriculture. 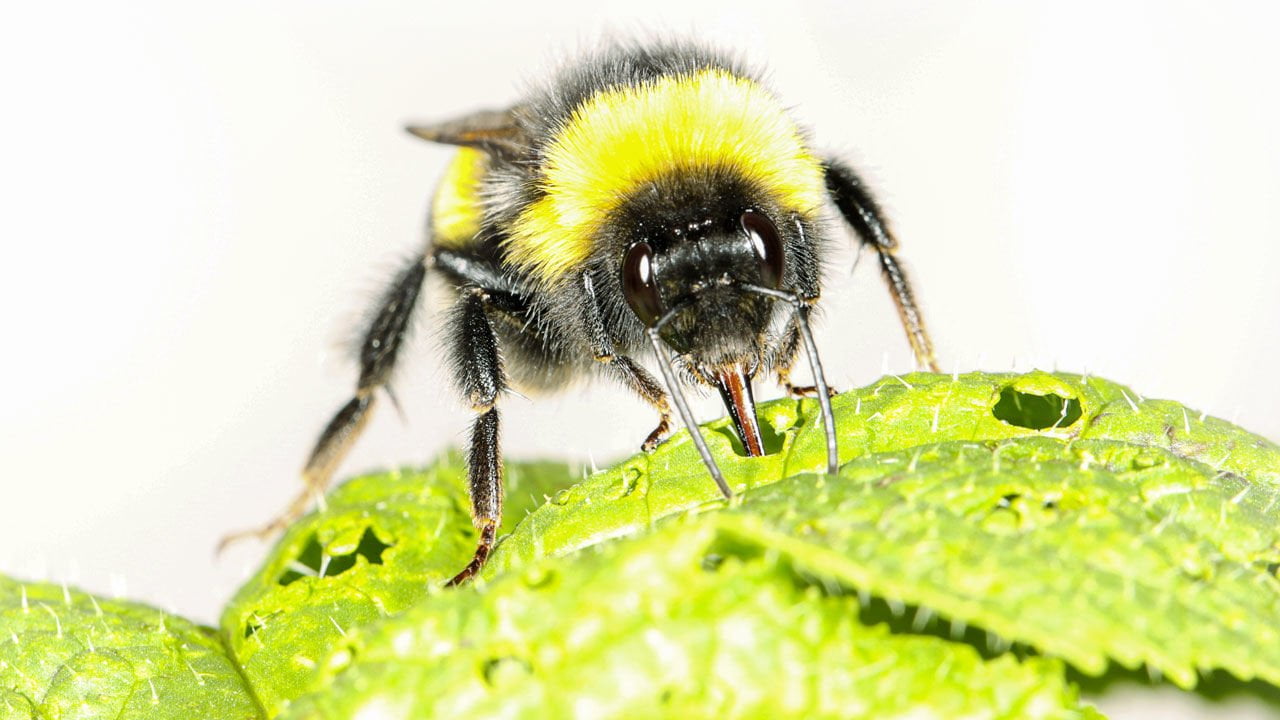 Bumblebees don’t just scurry about our gardens. They actively study plants, determining which flowers have the most nectar and pollen, and leave behind traces of scent that can be used to determine which flowers they have already visited.

A new study found that bumblebees make plants bloom by making tiny cuts in the leaves – a discovery that stunned beekeeper scientists.

“Wow!” Says Neil Williams, a beekeeper biologist at the University of California, Davis. Then I wondered, “How could we have missed this? How could no one have noticed this before?”

Consuelo de Moraes, a chemical ecologist at the Swiss Federal Institute of Technology in Zurich, reacted similarly when one of her students, Foteini Pashalidou, noticed bumblebees making tiny cuts in the leaves of greenhouse plants. The insects did not seem to carry the pieces of leaves into their nests or swallow them.

Suspecting that the bees were causing the plants to bloom, the team ran a series of experiments. The results showed that when there is a lack of pollen sources, such as in a greenhouse or early spring, bumblebees can cause plants to bloom a month earlier than usual.

The study is promising for two reasons. First, it provides compelling evidence that bumblebees manipulate flowers, which is a particularly useful skill since warming temperatures around the world are causing pollinators to appear before plants bloom. These insects depend almost entirely on pollen to feed themselves and their larvae in early spring.

It is also a potential incentive for the human food supply: If farmers can get their crops to bloom earlier, it could increase food production for some plants.

The days of meteorological strikes in November 2020

The days of meteorological strikes in November 2020