(ORDO NEWS) — Domestic cats have much smaller brains than their wild counterparts. Life next to a person is to blame for everything – scientists say so.

Scientists compared the brains of domestic cats and their wild ancestors, North African wild cats. It turned out that the brain of domesticated cats has a more modest size.

How the study was done

Scientists took 103 cat skulls from the National Museum of Scotland. They measured the size of the skull, and also filled the skull with glass balls – this is how they found out the volume of the brain of animals.

Similarly measured and the brain volume of domestic cats. It turned out that domesticated cats had significantly lost their brain size – life with humans led them to this. 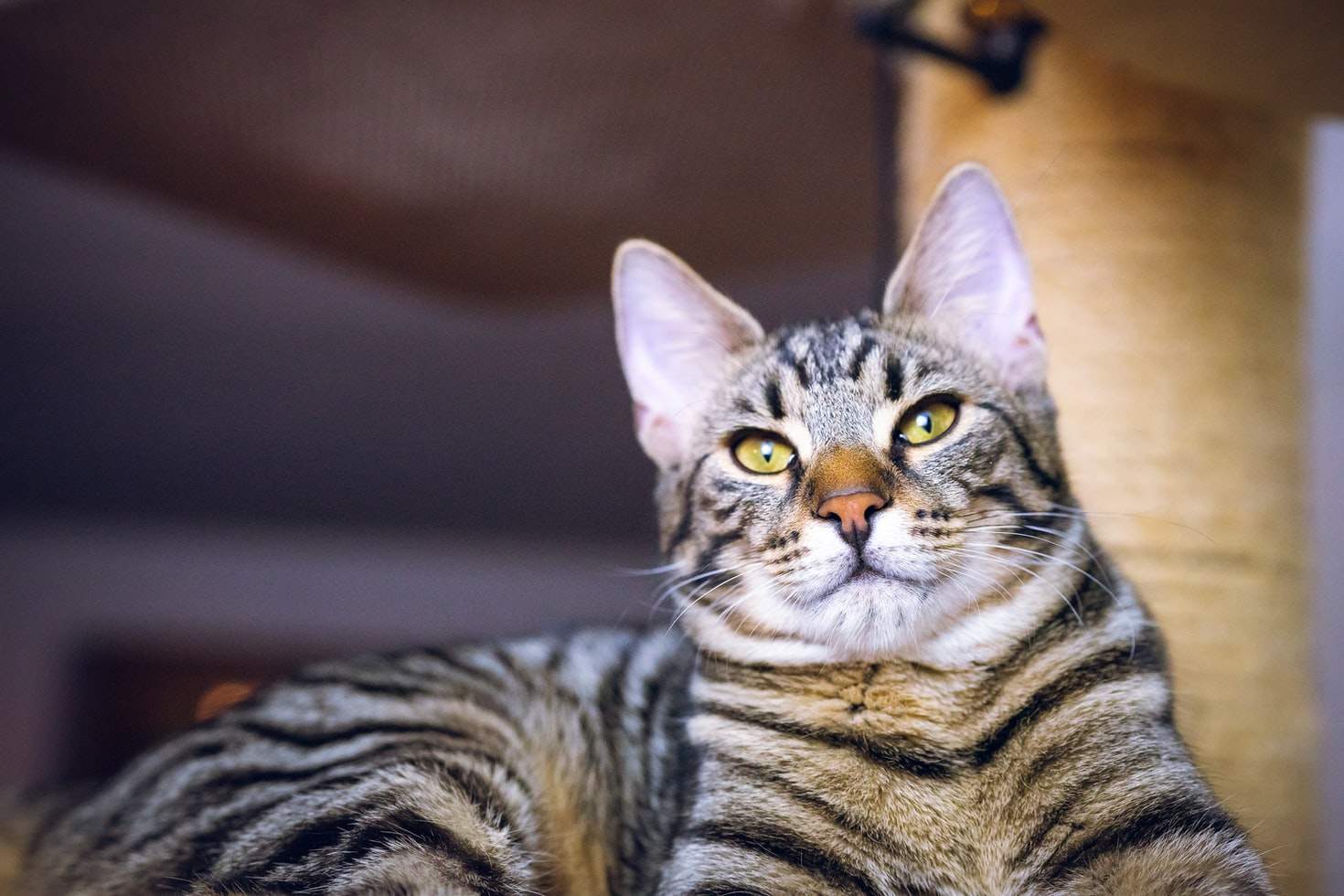 Wild animals that have been domesticated do not need to take care of their own survival: to get food, to avoid enemies. That’s why they don’t need big brains.

Similar studies have been carried out before. However, at that time, the brains of domestic animals were compared with wild species, which are not considered the ancestors of cats. In the new study, scientists corrected the inaccuracy.

Previously, scientists have proved that cats could be psychopaths