(ORDO NEWS) — The search for UFOs is now engaged only in supporters of conspiracy theories, towards which real scientists do not even look. But in 1952, the American military, who created the secret Blue Book project, was seriously engaged in a possible alien invasion. 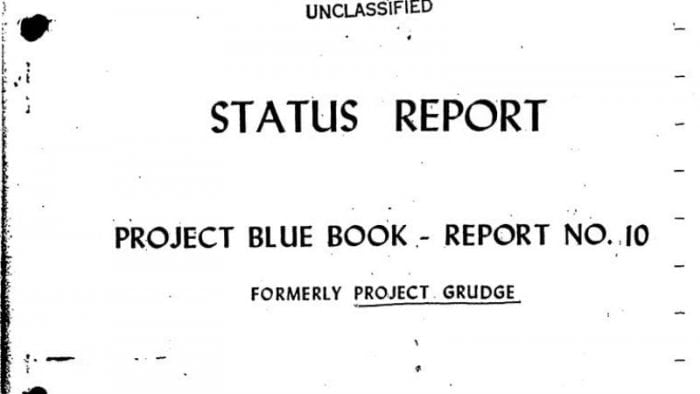 Military experts coped with the task, to put it mildly, strange. Their first report to the headquarters of the command can easily be reduced to one sentence: “Scientists believe that it really could be aliens.” The headquarters twirled a finger at the temple and sent a report for revision. The second version got into the official archives. Testimonies of military pilots and other serious evidence disappeared from the documents – without them the speculations of the commission looked like a collection of fantastic stories. 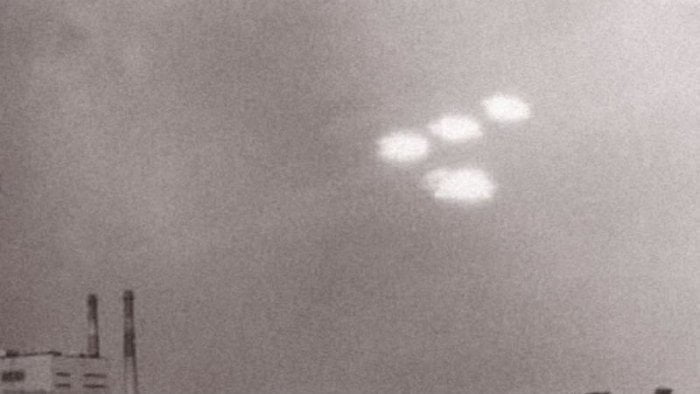 Thus, the US Air Force officially decided: firstly: there are no aliens in nature. Secondly, the secret UFO search project must continue. The somewhat dumbfounded local commission could not resist such a deadly logic. Moreover, in 1951, a cadet at a military radio base managed to detect an ultra-high-speed unidentified flying object while passing the exam for a dozen officers. The commission could not write off such certificates. 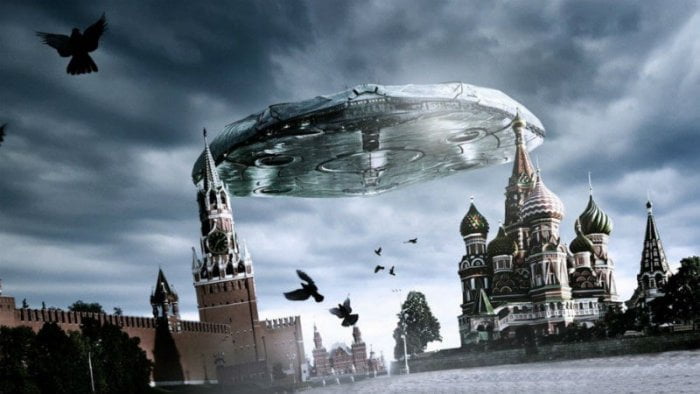 A specially formed department was assigned to investigate the new incident. An unusual and somewhat mystical name for the project was given by its boss, Edward Ruppelt. In a report to higher command, the officer explained: The Blue Book is ideal for a secret UFO study center, as Blue Books “are college tests, and tests and the project are equally rife with inexplicable and confusing questions.” Well, that sounds logical. 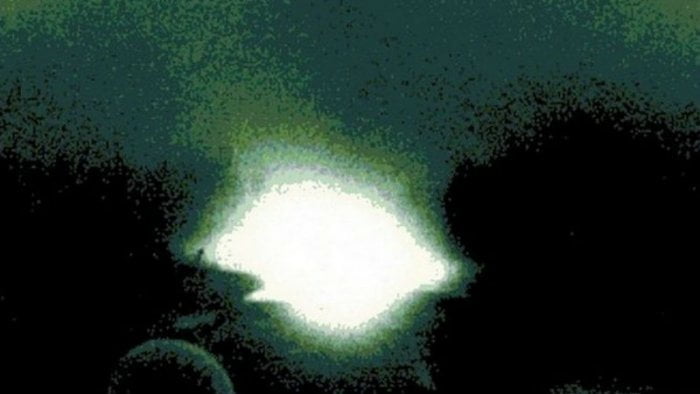 American military analysts have managed to fit the entire secret project into two fairly simple and logical maxims. First of all, it was required to find out whether UFOs (if they exist at all) would become a dangerous threat to national security. The second goal was to analyze all UFO reports using a scientific approach. 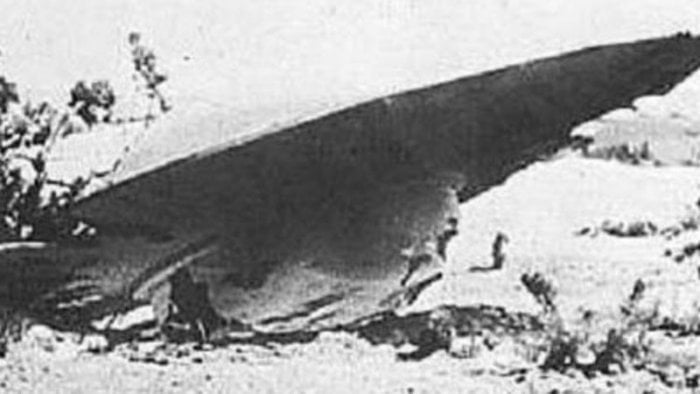 Several months later, the pilots of the training Lockheed T-33 recorded an object moving at a speed of 1.1 thousand kilometers per hour. The brave aces in one voice assured: a classic flying saucer “whistled” past them. The result of the investigation was the same: no one believed the pilots. 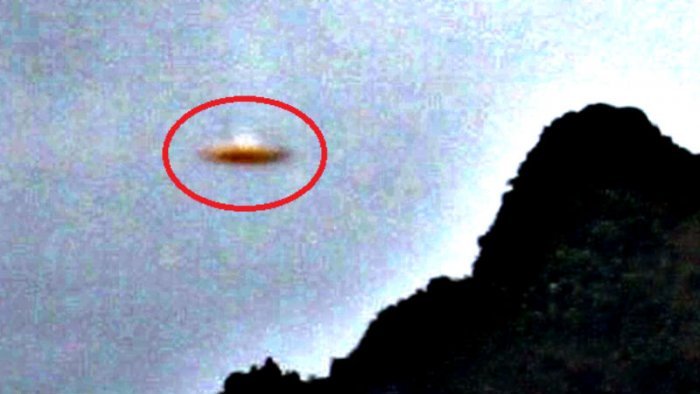 The project collected any data from any source. The reports came from military dispatchers. The pilots with 10 years of experience swore that they saw UFOs with their own eyes. In 1952, the Blue Book contained hundreds of circumstantial evidence of the actions of aliens.

Afterword of the Blue Book

In 1969, the military got tired of pouring millions of dollars into who knows where and the project was closed. Several conclusions were put down in the table of contents of the Blue Book. First: none of the recorded unidentified flying objects carries a threat to national security. Second: there is no evidence that the recorded UFOs were built using technology unknown on Earth. Third, there is also no evidence that the objects indicated in the reports were not identified.