(ORDO NEWS) — If the Olympic Games of Survival were held among animals in incredible conditions, then the tardigrades would undoubtedly take home gold, silver, bronze and all other medals. These eight-legged microscopic creatures, known as “aquatic bears”, are arguably the world’s toughest animals. They are able to survive extreme heat, cold, pressure, radiation, and even being in an airless space. 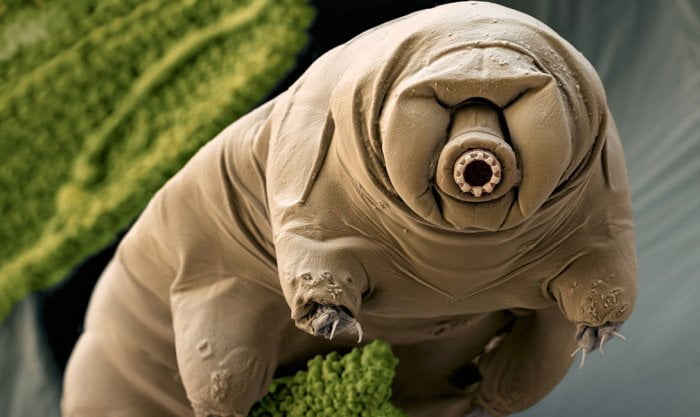 And now these creatures living in the water have set a new personal record: microbiologists from Japan have successfully brought tardigrades back to life, which had been frozen for as long as 30 years. 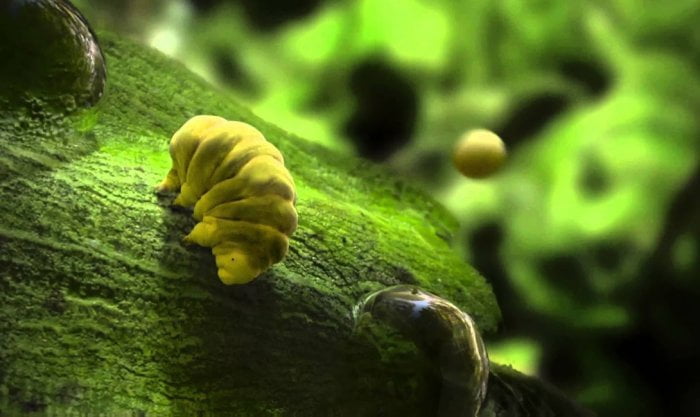 Tardigrades were able to survive this time in freezing through a process known as cryptobiosis. This is a state of extreme hibernation that many microscopic creatures use to survive difficult conditions. Metabolism slows down to 0.01 percent of the normal rate. It is believed that tardigrades are also able to replace water in their bodies with natural antifreeze (glycerin). 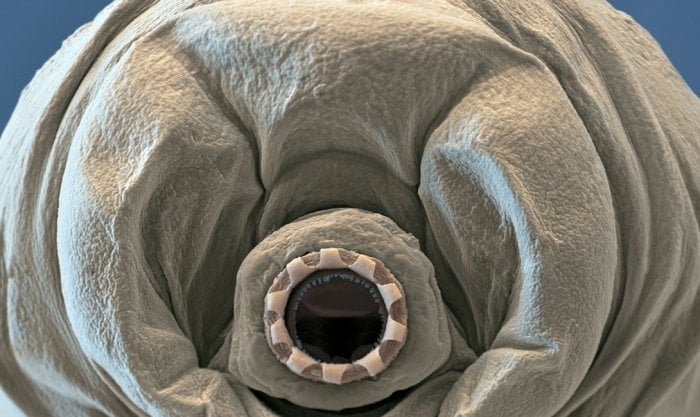 This feature is critical for cryo-freezing. It is water that causes most of the damage to cells when it freezes. 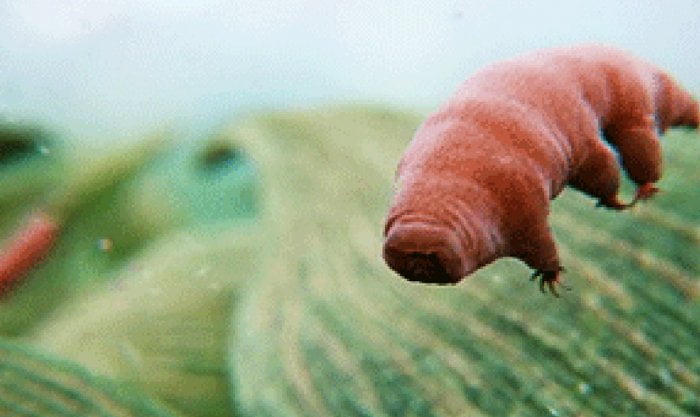 These creatures, found in moss samples from East Antarctica, have been stored in the laboratory since November 1983. To be honest, the scientists themselves were quite surprised by the success of the experiment. 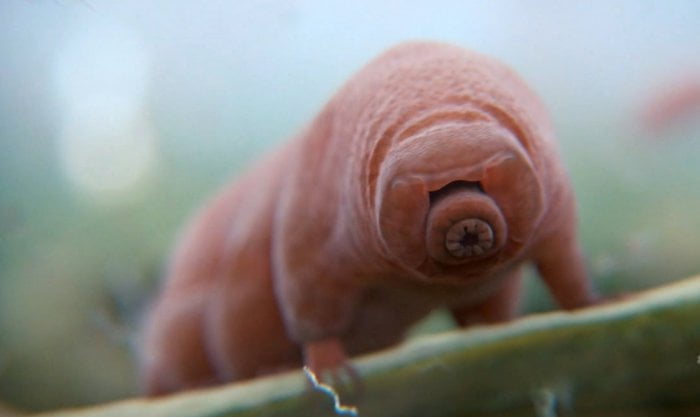 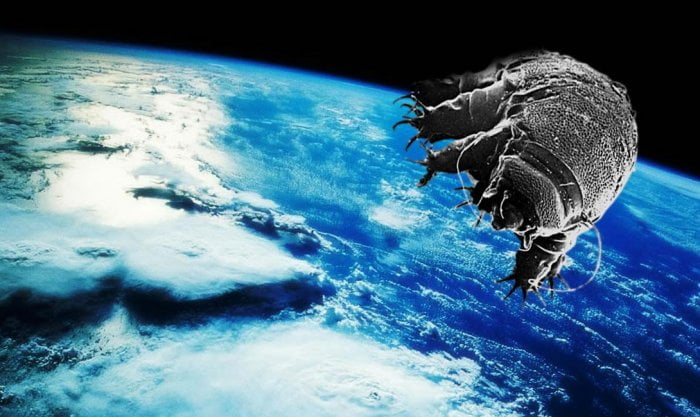 It took two weeks until the prototypes restored all body functions. A month later, the tardigrades began to reproduce – not bad for creatures whose bodies were not supported for life.

Scientists participating in the study say a positive result will help them identify the mechanisms by which the tardigrade survives in such difficult conditions. Perhaps this is the real key to the future immortality of a person – after all, if we learn how to return life to a cryopreserved organism, then death will recede once and for all.

Astrologers named the most dangerous days in January 2021

Astrologers named the most dangerous days in January 2021