(ORDO NEWS) — Brown dwarfs are a kind of intermediate link between planets and stars. These objects are relatively small, dense, and cold, making them difficult to detect. But even here there are champions.

Two photographs of a binary system of brown dwarfs

Therefore, the probability of the decay of such binary systems, which consist of two brown dwarfs, is much higher.

Note! The maximum distance from the Sun to the Earth is 1.01 astronomical units.

The Voyager 1 probe moved away from the Sun for more than 44 years by 155.5 astronomical units.

As a rule, such low-mass binary systems with large distances between objects fall apart at the initial stages of formation.

For example, binary systems of brown dwarfs, in which there is a distance of at least a few tens of astronomical units between the components, is already a rarity.

So far, there is no clear understanding of how open brown dwarfs are kept in such gravitational equilibrium.

Further research should provide more clarity in this regard. But unequivocally, this discovery suggests that there are still many mysterious things in our Galaxy that are waiting to be discovered. 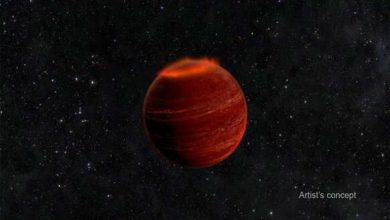 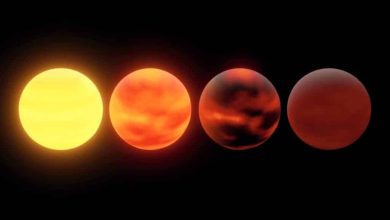 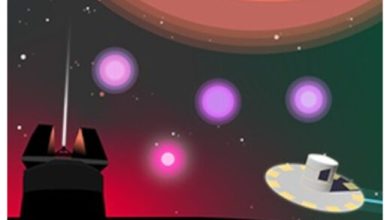 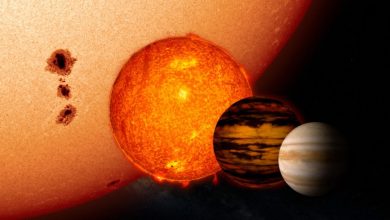 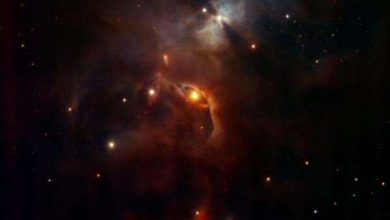