(ORDO NEWS) — On the Greek island of Ikaria in the Aegean Sea, a huge number of camouflaged houses are built under giant rocks to make them harder for pirates to detect.

Nowadays, Ikaria is a popular tourist destination known for its sandy beaches, picturesque villages and pristine natural landscape. But it wasn’t always the piece of paradise it is today.

Hundreds of years ago, Ikaria was a prime target for pirates who called the Aegean Sea their home, so to protect themselves from their raids, the locals started building “anti-pirate” houses deep in the mountains to make their island look uninhabited from the sea.

At some point, the entire population of Ikaria hid in stone houses that did not attract attention unless you literally walked past them. 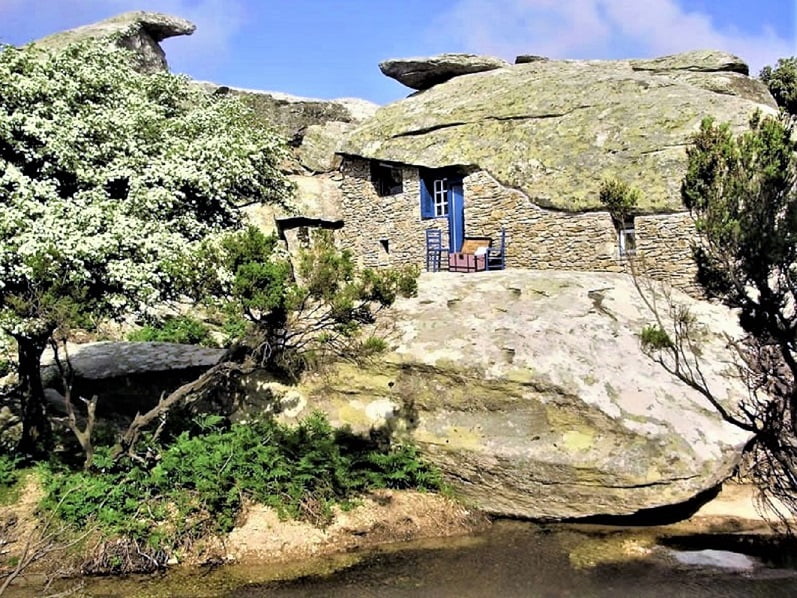 Historical records show that piracy plagued Ikaria and other islands of the Aegean from the 1st century BC, but the situation only worsened over time.

Raids on the island occurred under both Roman and Byzantine rule, and in the 14th century, after the island became part of the Republic of Genoa, piracy became so severe that the locals destroyed their own ports to prevent incursions. But this was not enough.

It was only after Ikaria was incorporated into the Ottoman Empire that the people of Ikaria decided to take desperate measures.

Weak Ottoman rule only encouraged pirates to attack and raid islands like Ikaria, and the locals didn’t have many options to deal with the situation.

They could either stand their ground and probably die, or leave their ancestral home and move somewhere safer. They chose the third option… 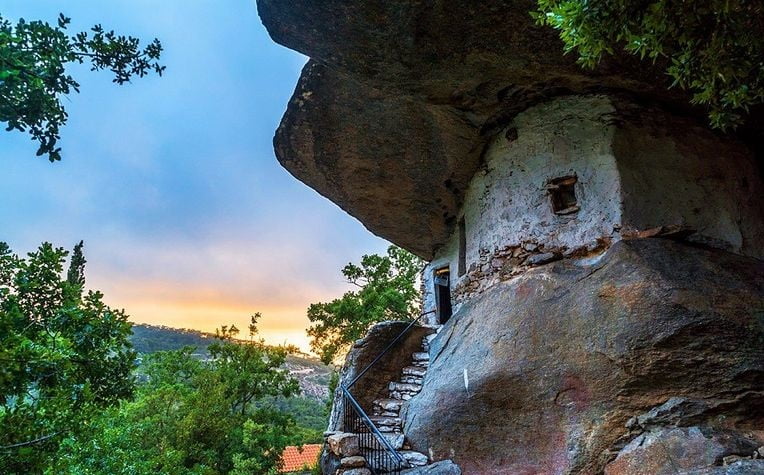 With no real hope of successfully resisting the pirate invaders, the inhabitants of Ikaria left their homes on the coast of the island and migrated inland to the mountains, giving the impression that they had left the island entirely.

Many moved into modest, stone-built homes that lacked the comfort of their country homes but offered the perfect disguise.

These “anti-pirate” dwellings combined the natural features of the mountainous landscape of the island, making them difficult to detect from a long distance.

“It was a complete reversal of the structure that most people associate with Greece,” local resident Eleni Mazari told the BBC.

“The era of the great temples is over.

The Icarians built houses designed so that no one could see them, and for this they had to climb high, where they could not be seen from the sea. 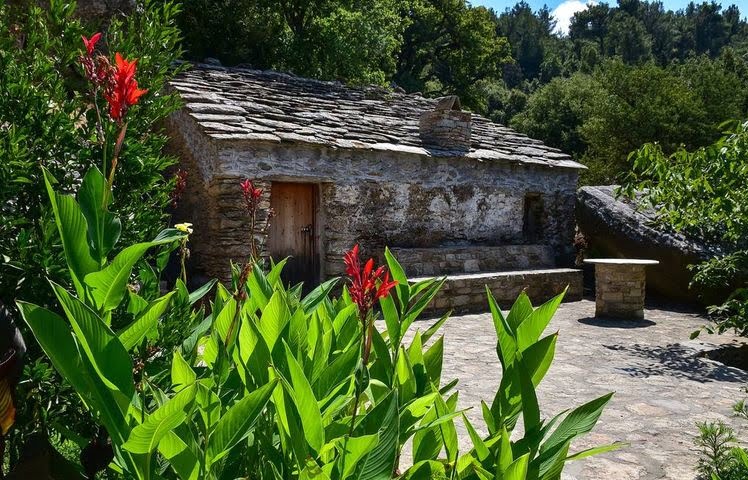 The Icarians continued to build and live in such houses for three decades. Ghostly mountain villages like Lagkada still have stone dwellings from that time, many of which are hard to find even today.

In order not to attract attention, houses are usually only one level below the boulder or rock that hides them, and they do not have a chimney to hide the columns of smoke.

The locals mostly socialized at night and avoided the use of fire or any source of light, and they didn’t even keep dogs for fear that their barking would attract unwanted guests.

Interestingly, despite the hardships the locals have faced over the centuries, Icaria is known as Greece’s land of longevity, where one in three people live to be 90 years old and many become centenarians.

This is one of the rare places in the world where people regularly manage to outlive others by 10 years or more.

Thread to the needle : How the people of the Upper Paleolithic used the plants of the Armenian Highlands

Thread to the needle : How the people of the Upper Paleolithic used the plants of the Armenian Highlands