(ORDO NEWS) — Climate change is often viewed by researchers as a problem that only affects humans, but it is the same problem for animals. Scientists have found that some mammals change their bodies to adapt to rising global temperatures. Birds are in the lead among such “werewolves”.

For example, the Australian royal parrot has changed its shape very noticeably over the past 150 years. Scientists have found that the increase in parrot beak size is proportional to the increase in average summer temperatures. Some parrot species in Australia have increased their beak size by 4-10% since 1871. 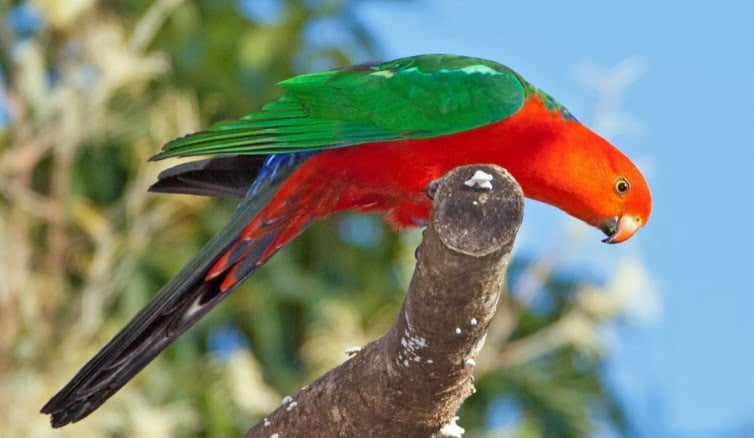 According to a new study published in the journal Trends in Ecology and Evolution, some species of birds change their physiology – enlarging their beaks or lengthening their legs in response to climate change.

“It is high time for us to acknowledge that animals also have to adapt to these changes, but this is happening in a much shorter time frame than would have happened during most of evolutionary time,” said Sara Riding, lead author of the study at Deakin University in Australia. “The climate change we have created is putting tremendous pressure on them, and while some species will adapt, others will not.”

Although shape changes are most noticeable in birds, the researchers also noted changes in the body of mammals. For example, as temperatures rise, tree mice have lengthened their tails.

Researchers report an increase in the size of appendages, such as ears, for example, so that in the not too distant future we may get a real “Dumbo”.

“Changing shape doesn’t mean animals are coping with climate change,” Ryding said. “It just means that they evolve to survive it, but we’re not sure what the other ecological implications of these changes are, or if all species are really capable of changing and surviving.”