(ORDO NEWS) — A stunning optical illusion in a tunnel in the US puzzled the driver so much that he was simply afraid to go further.

What to do if you are driving through a tunnel and suddenly see a big abyss in front of you? It may seem unlikely, but one driver went through the stress of driving his car through an underpass in the US and stumbled upon what appeared to be a huge dip in the road.

Footage of the spectacle, which has since gone viral on social media, shows other vehicles approaching the apparent hole and either slowing down or stopping.

“It’s just a hole,” the driver can be heard on the video. “They don’t have a fence, what is blocked here or something like that?”

However, it is only when another car passes by that it turns out that the missing one at the edge of the road is in fact nothing more than an ordinary puddle.

The reflection on the surface of the water showed that there was a large hole.

You can watch the video below, but be warned that it contains profanity. 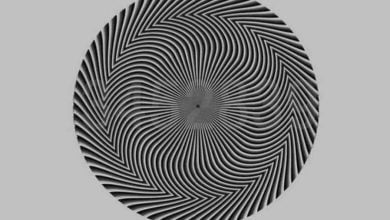