(ORDO NEWS) — Observations by an international team of astronomers on the galaxy Messier 77 confirmed the presence of a supermassive black hole in exactly the place in the galaxy where the unified model for the formation of active galactic nuclei predicts.

The new data not only confirm the correctness of the model, but also make it possible to better understand the structure and mechanism of radiation formation at the center of such galaxies. 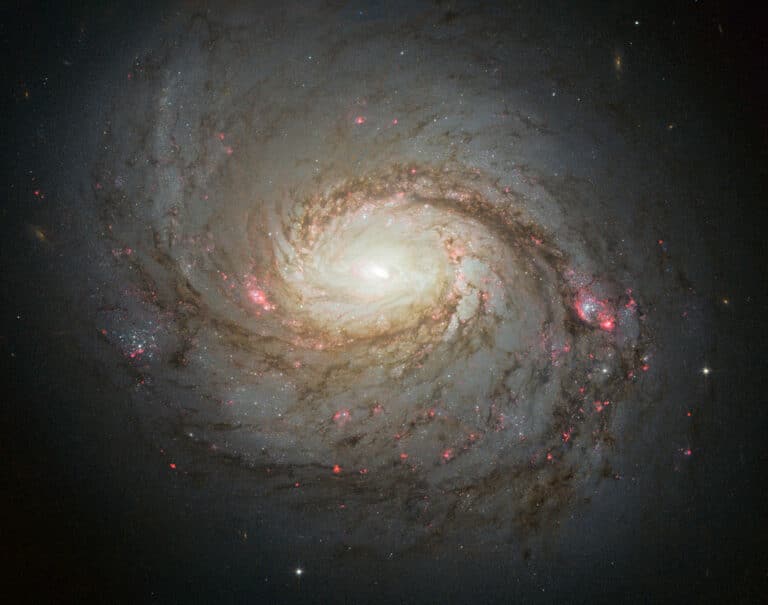 Active galactic nuclei (AGNs) are extremely powerful sources of radiation located at the center of some galaxies. The most likely and generally accepted explanation for these phenomena today is a supermassive black hole at the center of every such active galaxy.

These black holes suck up large volumes of cosmic dust and gas from the accretion disk. In the process, a huge amount of energy is released, which is reflected in increased radiation intensity (especially in the X-ray range), often eclipsing all the stars in the galaxy.

One such active nucleus of the galaxy Messier 77 (Messier 77), located at a distance of 47 million light years, in the constellation Cetus, was observed by an international team of astronomers led by Violeta Gámez Rosas from the University of Leiden (Netherlands).

The data obtained with the European Southern Observatory’s Very Large Telescope (ESO VLT) interferometer made it possible to better understand the structure and mechanism of formation of AGN radiation. A large role in the study was played by the multi-aperture mid-infrared spectroscope (MATISSE) mounted on the VLT.

“MATISSE can observe a wide range of infrared wavelengths, which allows us to see through galaxy dust and accurately measure temperature. Since the VLT is, in fact, a very large interferometer, the resolution is sufficient to observe even such distant galaxies as Messier 77.

The images we received detail the changes in temperature and absorption of dust clouds around the black hole, ”comments co-author Walter Jaffe of the study (Walter Jaffe), professor at Leiden University.

By making detailed mid-infrared observations of the center of the galaxy Messier 77 (also known as NGC 1068), Gamez Rosas and her colleagues have detailed the temperature distribution in the thick ring of cosmic dust and gas hiding the supermassive black hole.

Obtained observational data made it possible to determine with high accuracy the position of AGN, which does not coincide with the results of previous studies. On the other hand, the newly determined position is in good agreement with the predictions of the unified model of AGN formation. 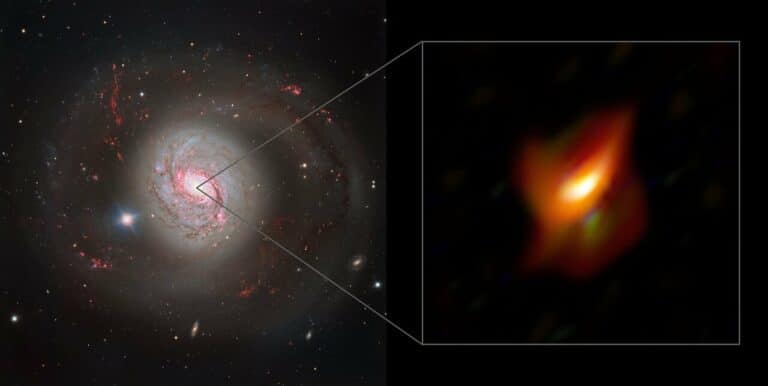 Astronomers distinguish several types of AGNs: lacertids, quasars, blazars, as well as active nuclei in Seyfert and radio galaxies. Some of them emit powerful bursts of radio waves, others are characterized by a continuous spectrum in all ranges of electromagnetic radiation, and some AGNs, such as Messier 77, do not differ at all from ordinary spiral galaxies in the optical range.

The unified model states that despite major differences, all AGNs share the same basic structure: a supermassive black hole at the center of a galaxy surrounded by a thick ring of gas and dust. Moreover, any difference in the observational data is associated with the position of the plane of the galaxy relative to the observer from the Earth – it is located to us on an edge, a plane, or rotated at some angle.

Astronomers have previously found some evidence to support a unified model, including after the discovery of hot dust forming an annular radiating region at the center of Messier 77.

However, there were doubts whether this dust could completely hide the black hole and therefore explain why this AGN shines. less bright in the visible range than others. The new work partly dispels doubts.

“Our results should lead to a better understanding of the internal structure and operation of AGNs. They can also help us better understand the history of the Milky Way, which has a supermassive black hole at its center – possibly active in the past,” Gamez Rosas concluded. 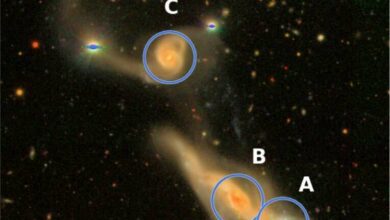 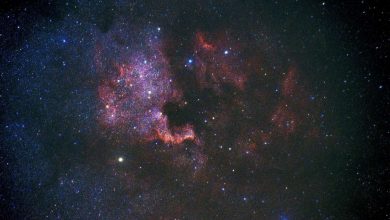 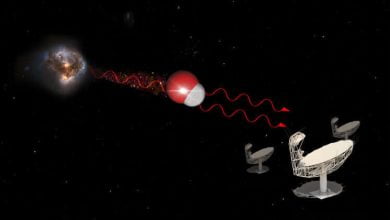 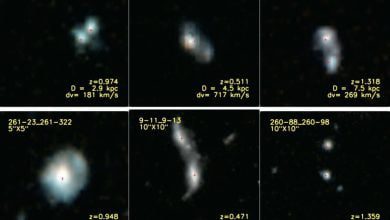 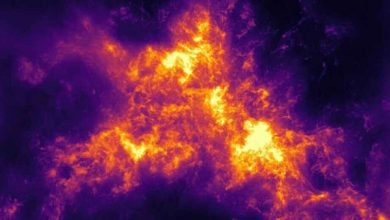