(ORDO NEWS) — Franz Westergaard, an amateur archaeologist from Denmark, discovered a unique piece of gold in a field near the village of Beveling. The earring was made in the 11th century using a special cloisonné enamel technique. To date, experts from different countries know about the existence of only 10-12 such specimens. The find was the very first in Scandinavia.

The earring has a crescent shape and is decorated with a gold plate, complemented by gold beads and special precious loops. The product has purple, green, blue tints.

It was divided into parts using golden threads, which made it possible to obtain a beautiful drawing, which depicts two birds that are on opposite sides of the tree. Similar decorations were previously discovered by archaeologists in Syria, Egypt, Byzantium. This sample is presumably of Egyptian origin.

Cloisonne enamel was also used to make another item in the 11th-12th centuries that can be compared to an earring. This is the Dagmar cross, which was found in the tomb located directly under the Church of St. Bendt, which is located in Ringsted.

The product is considered more complex and has a Byzantine origin. In the 11th century, the Vikings could not use this cross or earring as a commodity, even if they could afford a fairly large expense. Most likely, these were gifts from foreign dignitaries who were incredibly wealthy. Perhaps the decoration was presented by the Byzantine emperor himself.

Some experts believe that the emperor gave the earring to a Viking, who served as a bodyguard. Peter Pentz says that he could return home and lose her.

Earlier we wrote that archaeologists have come close to solving the mystery of Cleopatra’s burial in Egypt.

And also recall that in the north of China, more than 100 children’s burials were found in urns.

Gold rises amid fears of growth due to coronavirus

Gold rises amid fears of growth due to coronavirus 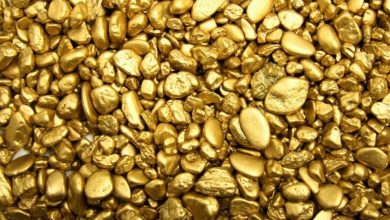 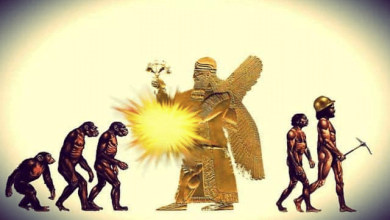