(ORDO NEWS) — The sunspot numbers for January have just been calculated and once again the 25th solar cycle has surpassed the official forecast.

This would seem to suggest that solar cycle 25 (SC25) will be strong when it reaches its peak in a few years.

“Not so fast,” warns Dr. Ron Turner, an analyst at the ANSER Research Institute in Virginia. “It may be too early to expect a strong solar cycle.” This chart explains why:

Turner has been studying the solar cycle for many years, and he remembered something about the old solar cycle 24 (SC24).

It warmed up quickly, as did the 25th solar cycle. “I took sunspot numbers from the early years of SC24 and overlaid them on SC25,” he says. “They match almost perfectly.”

Solar cycle 24 has become one of the weakest solar cycles of the last century. His fast, hot start didn’t lead to a strong high.

Turner does not claim that the 25th solar cycle will also be unsuccessful. But rather, “these early sunspot numbers are not enough to warrant a strong cycle,” he cautions. 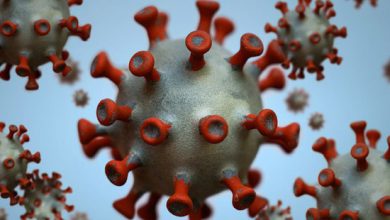 Bill Gates predicted a decrease in COVID-19 infections in 2022