(ORDO NEWS) — Edwin Powell Hubble (November 20, 1889 – September 28, 1953) was an eminent American astronomer who played a key role in the development of observational cosmology and extragalactic astronomy.

Edwin Hubble was the first astronomer to prove that there are other galaxies besides the Milky Way. No wonder the legendary NASA/ESA Hubble Space Telescope was named after such a great astronomer.

We have prepared for you 10 wise quotes by Edwin Hubble that give you food for thought.

Science is a truly progressive human activity. The body of positive knowledge is passed down from generation to generation.

A scientist who studies the world around him knows that his data is inaccurate and that all his theories must always be rechecked. It is quite natural that he is inclined to develop a healthy skepticism, an open mind and a disciplined imagination.

All nature is a vast symbolism: every material fact hides a spiritual truth.

Wisdom cannot be transferred directly, nor does it accumulate on its own over time.

About the past and the future

Past time is finite, future time is infinite. 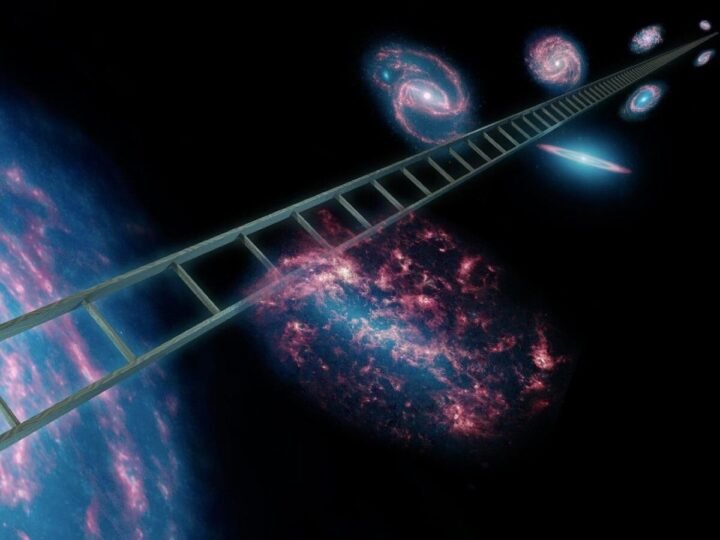 We do not know why we appeared in this world, but we can try to find out what kind of world it is – at least in its physical aspects.

Space exploration always ends on a note of uncertainty. We know our immediate surroundings quite well, but as the distance increases, our knowledge becomes more and more scarce or disappears altogether.

Observations are always connected with theory.

Science is an adventure

Equipped with five senses – along with telescopes, microscopes, mass spectrometers, seismographs, magnetometers, particle accelerators and detectors sensitive to the entire electromagnetic spectrum – we explore the world around us and call this adventure science.