(ORDO NEWS) — Not all black holes are “destructive monsters” as they are often described, according to a new study based on data from the NASA/ESA Hubble Space Telescope.

Scientists from the University of Montana published a paper describing the observation of the dwarf galaxy Henize 2-10 (hereinafter Hen 2-10), demonstrating bursts of star formation. The researchers argue that a black hole hiding in the center of the galaxy is responsible for the rapid birth of new stars.

In Hen 2-10, the gas flow seemed to “run away” from the black hole and, accelerating to 1.6 million kilometers per hour – quite a bit for gas from the vicinity of a black hole – rushed to an area 230 years from the black hole. Probably, there the flow collided with a dense gas and dust cloud, “spread” over it and, transferring energy, started star formation.

This process is different from what happens in the central regions of large galaxies, where supermassive black holes behave like “gluttonous monsters.”

“We concluded that the outflow of gas from the black hole triggered star formation,” the authors write.

NASA said the study shed light on a decade-old mystery about whether dwarf galaxies have black holes.

“Ten years ago, as a graduate student, and thinking I would dedicate my career to star formation, I looked at the Hen 2-10 data and everything changed,” said Amy Raines, a researcher at the University of Virginia and one of the authors of the study. “From the very beginning, I knew that something unusual and special was going on there.” 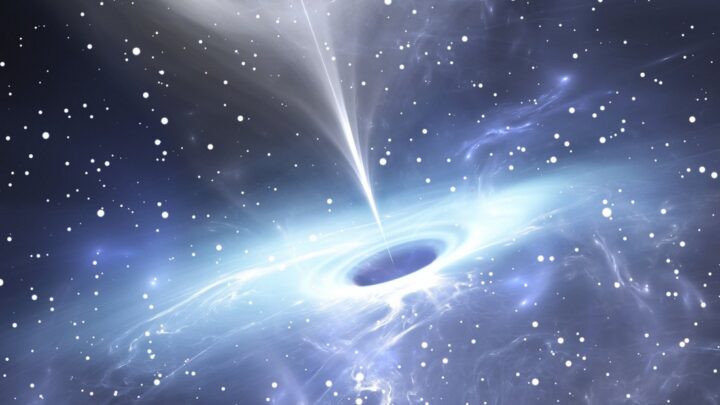 A black hole that not only destroys

“It’s a really big question: where did they [supermassive black holes] come from? Raines added. “Dwarf galaxies may hold some memories of being inhabited by black holes that would otherwise be lost in space and time.”

It’s possible that the black hole at the center of Hen 2-10, defying rules about how such objects “should” behave, could help scientists unravel some of the universe’s oldest mysteries. 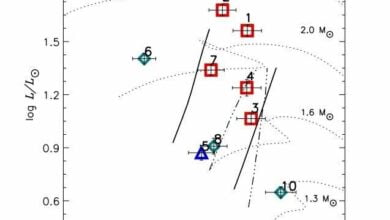